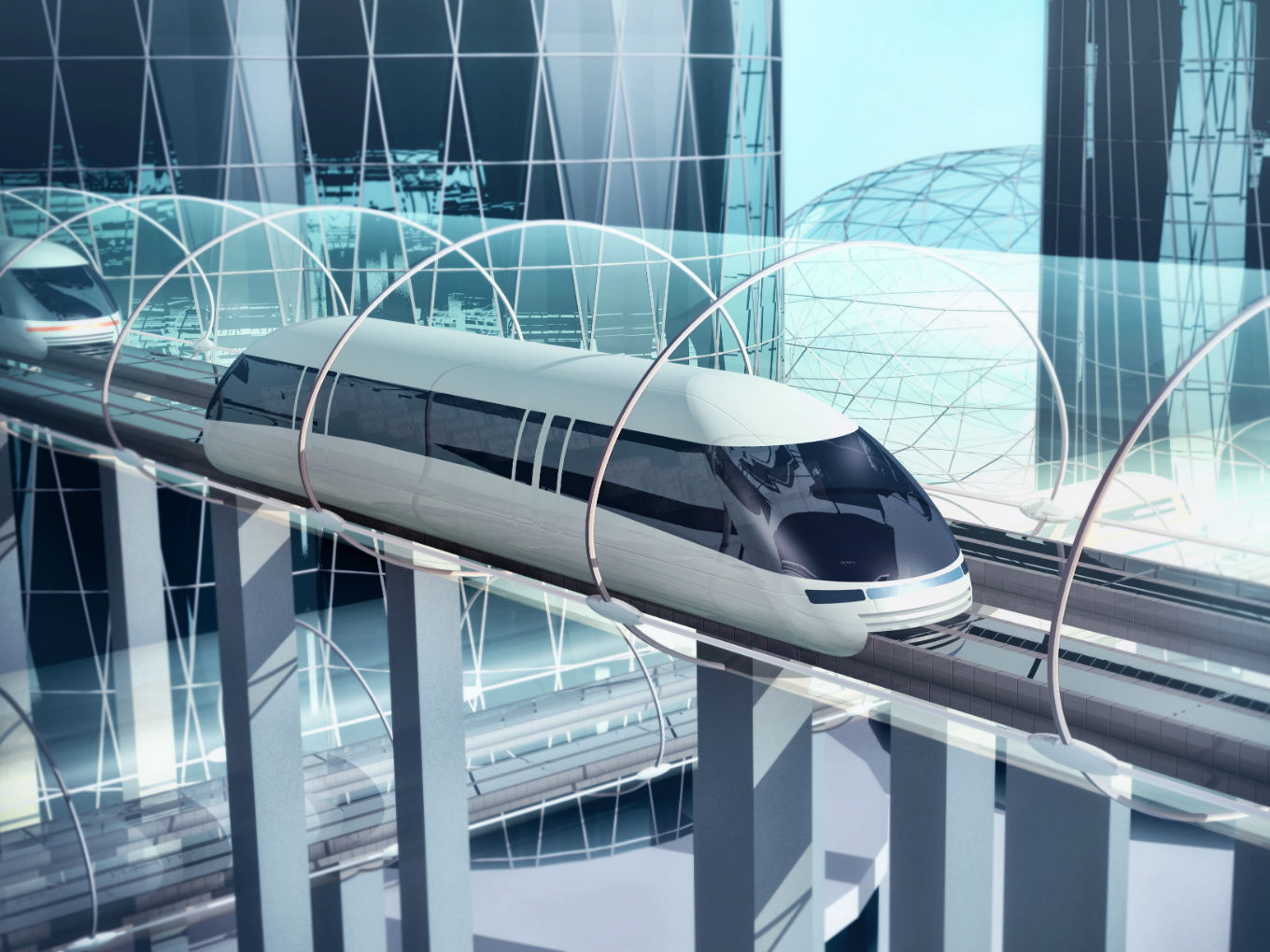 The government of Maharashtra has deemed hyperloop a public infrastructure project

Los Angeles-based Virgin Hyperloop One is ready to lay down groundwork for its first Indian project. The government of Maharashtra has deemed hyperloop a public infrastructure project. The hyperloop project will link central Pune to Mumbai in under 35 minutes, as opposed to the current travel time of 3.5 hours by road.

Devendra Fadnavis, chief minister of Maharashtra, said, “We have just named DP World – Virgin Hyperloop One consortium as the Original Project Proponent for the Mumbai-Pune hyperloop project and preparing to start the public procurement process. Maharashtra and India is at the forefront of hyperloop infrastructure building now and this is a moment of pride for our people.”

The MahaIDEA Committee had earlier approved Virgin Hyperloop One-DP World (VHO-DPW) Consortium as the Original Project Proponent (OPP). The project is expected to generate hundreds of thousands of new high tech jobs, create over $36 Bn in wider socio-economic benefits, and create new hyperloop component and manufacturing opportunities for Maharashtra to export to India and the rest of the world.

This project will be executed in partnership between DP World – Virgin Hyperloop One consortia and the state government of Maharashtra. They also expect more foreign direct investment. DP World (DPW) is looking to invest $500 Mn in private capital to complete Phase One of the project, which will certify this new technology for passenger operations.

Harj Dhaliwal, managing director of India and Middle East, Virgin Hyperloop One, said, “Once commercialized, it will transform the Pune-Mumbai corridor into a mega-economic region moving people and cargo between these two centers in a cost-effective and sustainable manner. This process creates a blueprint for a hyperloop network spanning the entire nation.”

The government plans to seamlessly link nearly 75 Mn people across three metropolitan areas in Karnataka, Maharashtra, and Andhra Pradesh to transform the transportation infrastructure in India. At the Magnetic Maharashtra event, Virgin Group Founder and Virgin Hyperloop One chairman Sir Richard Branson had said that India is a gigantic opportunity and the government is welcoming it with open arms.

Virgin Hyperloop One claims that its technology strongly aligns with India’s planned industrial and economic corridors and will show potential promise in terms of transit-oriented development to accelerate the country’s economic growth.

Earlier, Virgin Hyperloop One signed MoU with the Karnataka Urban Development Department (KUDD) to conduct its preliminary study to understand Hyperloop’s feasibility and economic impact in the Bengaluru region.