Reliance Retail proposes to make a further investment of up to INR 75 Cr, which is expected to be completed by December 2023 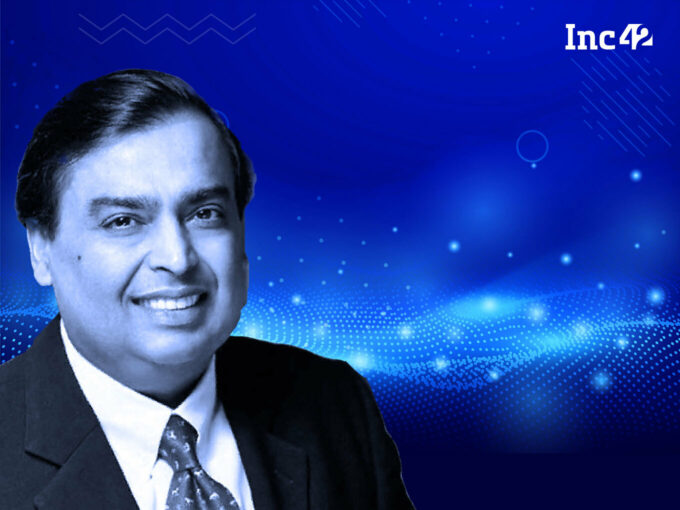 Reliance Retail has bought 96% holding in the equity share capital of Urban Ladder and has a further option of acquiring the balance stake, taking its shareholding to 100%, the company informed the stock exchange on Saturday night.

Reliance Retail proposes to make a further investment of up to INR 75 Cr, which is expected to be completed by December 2023.

Urban Ladder’s buyout is likely to trigger consolidation among online furniture retailers and create a few large dominant brands, as smaller retailers get squeezed between the might of the e-commerce behemoths and the unorganised sector, which operates outside the tax system.

The eight-year-old startup operates a digital platform for home furniture and decor products. It also has a chain of retail stores in several cities across India. The online furniture retailer was valued at around INR 1,200 Cr in 2018, which dropped to around INR 750 Cr in 2019.

“The aforesaid investment will further enable the group`s digital and new commerce initiatives and widen the bouquet of consumer products provided by the group, while enhancing user engagement and experience across its retail offerings.” Reliance Retail said.

Founded by Ashish Goel and Rajiv Srivatsa in 2012, Urban Ladder raised more than INR 700 Cr from top venture capital funds such as Sequoia Capital, SAIF Partners, Kalaari Capital and hedge fund Steadview Capital. But after its Series E round two years ago, it struggled to raise capital. Last November, it raised INR 15 Cr, though some of its existing investors did not participate in the round.

This investment — a record eighth by marquee global investors — values Reliance Retail at a pre-money equity value of INR 4.587 lakh Cr (around $62.4 Bn).

Correction: November 16 | 9:11 AM
The previous story had erroneously reported the loss amount of Ubran Ladder in 2018, 2017. The same has been rectified.