Reliance, Netmeds have neither confirmed or denied the media report 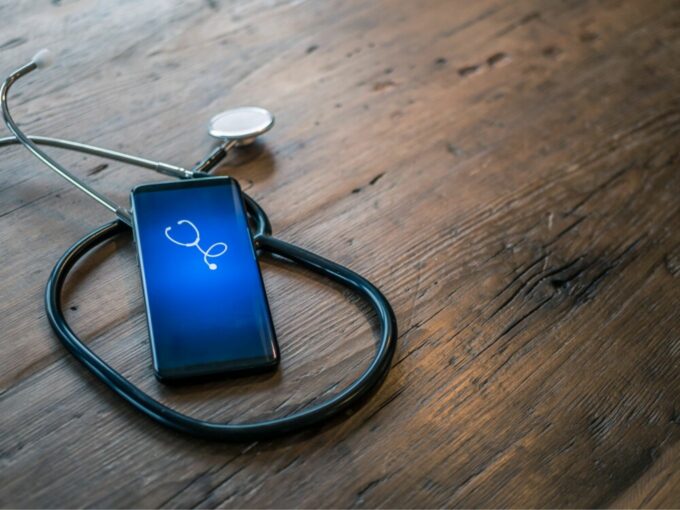 Mukesh Ambani-led Reliance Industries Limited is reportedly in advance talks to acquire a majority stake in epharmacy startup Netmeds for somewhere between $130 Mn to $150 Mn.

A person close to the matter told TOI that the Reliance-Netmeds deal is happening at a slight premium to Netmeds last funding round valuation. However, the valuation is not yet clear, but Netmeds had last raised $35 Mn in a Series C from Daun Penh Cambodia Group (DPCG), Sistema Asia Fund and Tanncam Investment in 2018.

Last year, Netmeds was reportedly in talks to raise $100 Mn in Series D. In total, the company has raised close to $99 Mn, keeping aside Series D talks. The company, founded by Pradeep Dadha in 2010, is a licensed pharmacy marketplace.

Will Reliance Be The Mega Brand Of Indian Market?

If the Reliance-Netmeds deal is successful, the Ambani-led company, which has already set its market in almost every sector from groceries to petrochemicals, will also make an entry into the epharmacy sector. Especially at a time when teleconsultation and telemedicine are expected to be the next big thing.

Currently, Reliance has marked its presence in the grocery segment with Reliance Fresh, clothing and accessories segment with Reliance Trends, ecommerce with Reliance Retail, and also video conferencing with the launch of JioMeet. Besides this, the company has also accumulated all its digital services under one umbrella organisation Jio Platform, which includes JioSaavn, JioTV, JioCinema, JioMoney, JioNews, Ajio and more.

However, it’s still not clear if it is possible to have a mega-brand in India with vast dynamics, population density and diversity. Talking to Inc42 for the Moneyball series, Rehan Yar Khan, managing partner at Orios Venture Partners, highlighted, “I could be wrong, but I don’t think we will have this one mega platform for all in India.”

Citing reference of Amazon, Khan said, “ If you look at Amazon, it has not really been able to enter the pharmacy space. Not just in India, the company, however, has a strong presence in groceries and has done a good job with Amazon Fresh.”

However, Reliance has denied to comment on the report, adding that it will inform the Bombay Stock exchange (BSE) as required by Securities and Exchange Board of India (SEBI). The company spokesperson said, “As a policy, we do not comment on media speculations and rumours. Our company evaluates various opportunities on an ongoing basis.”

Meanwhile, Netmeds’ founder Dadha added, “It would not be productive to comment on media speculations at this stage.” He also highlighted that Netmeds has partnered with Reliance Retail to supply essentials like groceries to the customers during the surge in demand amid the national lockdown.