Existing investors in the company include Mape Advisory, Daun Penh, Tanncam and others 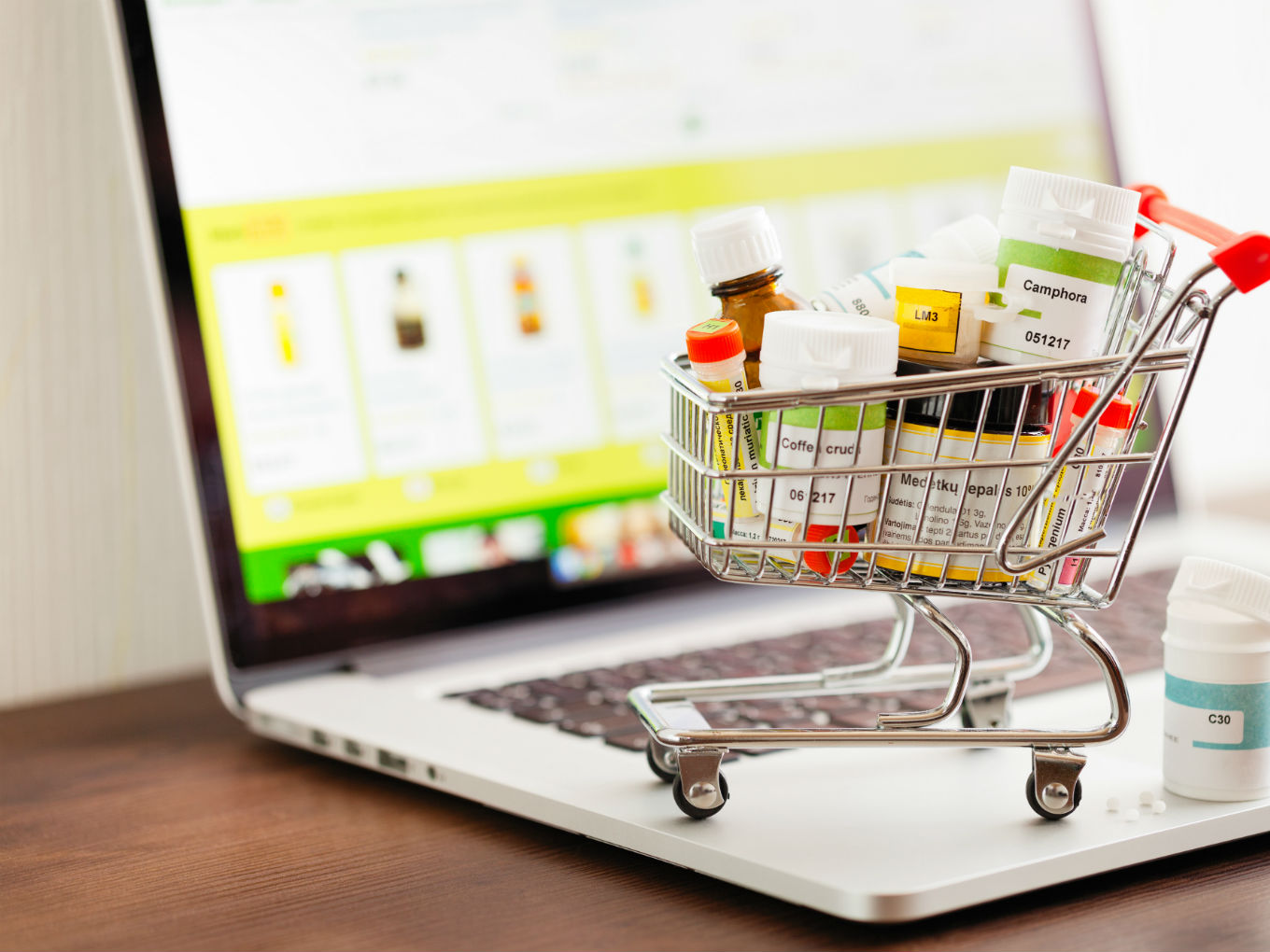 Chennai-based Healthtech startup Netmeds is reportedly in talks to raise a $100 Mn funding round. Swiss financial services company Credit Suisse is said to be the investment banker in this funding deal, according to a LiveMint report which cited unnamed sources.

Till date, Netmeds is estimated to have raised a total of $99Mn across its three funding rounds. In its latest Series C round of September 2018, the healthtech startup had raised $35 Mn from Daun Penh Cambodia Group (DPCG) and some existing investors.

Netmeds was founded in 2010 by Pradeep Dadha. The startup is a licensed pharmacy marketplace that offers authenticated prescription and over-the-counter (OTC) medicine digitally along with other health products.

Netmeds offers both prescription drugs and non-prescription (OTC) products. Users upload their prescription in Netmeds’ mobile app available on both iOS and Android devices. The company’s pharmacists then examine the prescription to assist with proper dosage, duration, and other points of validity before completing the order. Customers can then order medicines online through  its app.

As of March 2019, Netmeds claimed to have served more than 3.7 Mn customers in over 610 Indian cities and towns.

Recently in March, the company acquired a healthtech startup, KiViHealth, in a cash and stock deal. Prior to this in 2018, Netmeds had also acquired a telemedicine startup JustDoc in a cash-and-stock deal of nearly $1 Mn.

Earlier in 2016, it had made another acquisition of a Delhi-based hyperlocal medicine delivery startup Pluss.

With a 1.3 Bn population, healthcare in India is expected to be a $372 Bn industry by 2022 and opens a largely untapped opportunity for the healthtech startups globally.

In the healthtech sector, Netmeds competes with startups such as mChemist, Medikoe, BigChemist and 1mg.

Recently in April, Gurugram-based MyHealthcare has raised $3 Mn as part of its ongoing Series A funding round, led by Sixth Sense Ventures. Closely followed by the Bengaluru-based digital healthtech startup mfine, which raised $17.2 Mn Series B funding round from SBI Investment, SBI Ven Capital and BEENEXT.