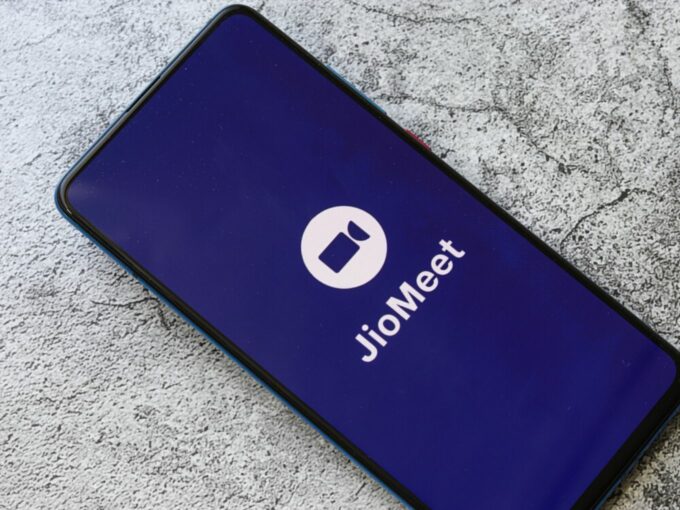 Zoom is considering to take the legal route against its newly-launched competitor Reliance JioMeet over the striking resemblance between the two apps in terms of UI and app design, Zoom India head Sameer Raje has confirmed.

“We knew it was coming. It’s fine, it is not the first time Zoom has faced competition. Our strength has been our products and technology, and our focus is on customers. What our competitors do is their strategy,” Raje was quoted as saying by Economic Times.

Zoom India head Sameer Raje says he was “shocked” that JioMeet had entirely copied Zoom’s interface, and has been holding discussions internally. However, he chose not to comment on it further, saying that the legal team will look into it.

One example of the resemblance between the two apps can be seen below, but there are other instances where JioMeet has been inspired by Zoom’s UI. Inc42‘s earlier report on the JioMeet launch had highlighted these commonalities. Reliance launched JioMeet last week, and the platform was widely ridiculed over its uncanny resemblance to Zoom. “Looks like development [JioMeet] started by dismantling the apk file of Zoom,” said a tweet.

Text size and the colour scheme were the only differentiators between Zoom and JioMeet. The use of the same phrases, placements and design are enough to confuse anyone confused between the two apps.

Speaking about the new rivalry with Jio, Raje said, “What our competitors do is their strategy… In my all-hands meet, I told my team, it doesn’t matter how an individual or a corporate reacts to what the competition is doing.”

Soon after launch, many government stakeholders as well as trader bodies have shown their support to JioMeet. JioMeet has recorded more than 1 Mn downloads within a week of its launch.

In a big push, the Confederation of All India Traders (CAIT), the apex body of around 7 Cr traders of India, has advised traders and trade associations across the country not to use Zoom for communication and opt for JioMeet. The trade body said the move is part of its “boycott Chinese products” mission statement under “Bhartiya Saamaan – Hamara Abhimaan.”

According to the SensorTower report, Zoom was installed on around 6 Mn Indian smartphones out of the total 80 Mn installs worldwide during the first quarter of 2020. It was termed as the sixth most downloaded non-gaming application across the world, but the company adorned the first spot in India in the same time frame