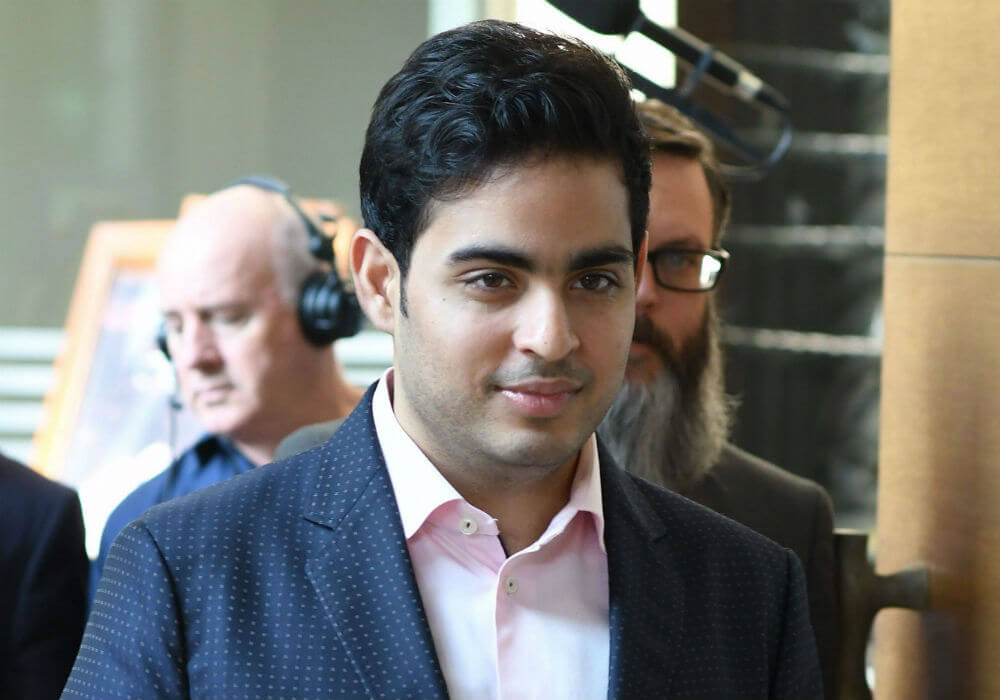 Tech is catching up like fire amongst Indian businesses. While businesses are looking to be futuristic, major business like the Reliance is being bitten by the tech bug. Reliance Jio Infocomm Ltd has started hiring a team of professionals under Akash Ambani who will be devoting themselves to developing Artificial Intelligence (AI) and its multiple use cases for the telecom firm.

One of the LiveMint sources stated that Reliance Jio has hired a few senior people who will build this team, the company wants to set up this team in either Bengaluru or Hyderabad and Akash Ambani is taking a keen interest in this and is expected to lead this initiative.

The final location has not been revealed yet by Reliance Jio.“Reliance Jio has already started the recruitment process in Bengaluru…apart from AI, it is looking for people who can work on machine learning and blockchain,” the second person said, requesting anonymity.

Why AI For Reliance Jio?

Ever since Reliance Jio has entered India’s telecom sector, it has been working on getting subscribers so much so that, the freebies of talk time and data given by the company helped it to amass a subscriber base of 186 million users since its launch in September 2016.

Here is what it did to scale up such a number.

The Reliance scion had previously hinted at his intent on making use of AI for Reliance during his inaugural address at the India Digital Open Summit in Mumbai in January. He had proclaimed, “Globally, Artificial Intelligence is becoming one of the mainstream technologies and voice assistance, recognition and command are growing on a daily basis in terms of usage”.

Perhaps following this development, Reliance Jio’s rival Bharti Airtel too has stepped up focus on AI and machine learning. In April, it has appointed Santanu Bhattacharya as its chief data scientist to leverage data science capabilities and analytics to understand customer needs and develop innovative products and services at Airtel.

Committing to using AI for better execution of its business, Reliance Jio launched ‘JioInteract’ in May.

JioInteract is an artificial intelligence-based platform for movie promotion and brand engagement. It can also listen to user questions and respond. The platform also has an auto-learning feature that helps improve the answering accuracy, the company had then said, adding Reliance Jio is also tapping the developer ecosystem to create innovative applications like virtual showrooms, product demonstrations, ordering cart for e-commerce, etc.

AI As A Means Of Business Intelligence

India is no doubt a technology hub. The startups in India are continually working on to develop newer platforms to meet local challenges and turn them into opportunities. Technologies like AI is fast becoming the in-thing in the tech world. Not just Akash Ambani, but the CEO of NITI Aayog is also smitten by AI.

Identifying multiple use cases of artificial intelligence (AI), NITI Aayog chief Amitabh Kant said that beyond technological developments and applications, it can help farmers, artisans, and fishermen to substantially eliminate the gap between the market price and the price they actually get for their produce.

According to Kant, the government will also be publishing guidelines on artificial intelligence and on the usage of the public data by private institutions. The portal is expected to go live in the next six months.

NITI Aayog is also partnering with tech giant Google to provide an artificial intelligence (AI)-based skill training opportunity to Indian startups as well as to budding entrepreneurs. The two parties have signed a statement of intent (SoI) to train and incubate Indian startups specialising in AI-based technology.

From the insurance industry to CRM, AI is becoming instrumental in every industry. Until some time back, startups were the sector which was associated with technology and innovations. Now, with Reliance jumping into the fray, ambitions are surely going to fly high in the telecom industry.