NITI Aayog Chief Believes AI Can Enable Farmers, Artisans To Reduce The Gap Between The Market Price And Their Selling Price 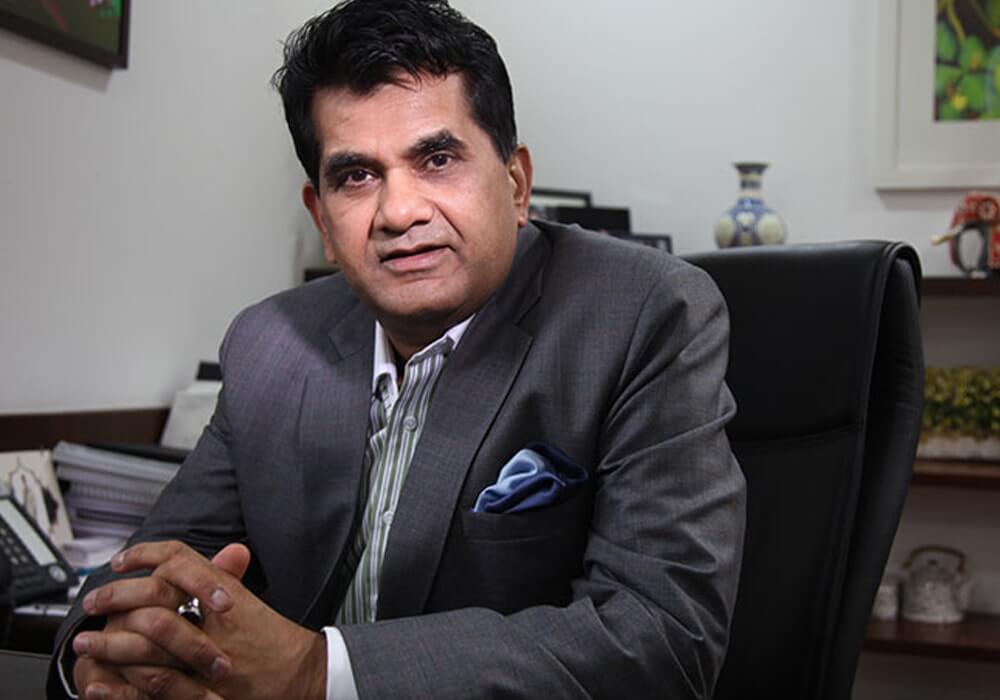 Identifying multiple use cases of artificial intelligence (AI), NITI Aayog chief Amitabh Kant said that beyond technological developments and applications, it can help farmers, artisans, and fishermen to substantially eliminate the gap between the market price and the price they actually get for their produce.

During the AI startup conclave organised by the leadingindia.ai initiative at Bennett University, Amitabh Kant reportedly said that simulation of the human intelligence process has demonstrated that AI can help double their income with the same efforts and tools they are using today.

The aim is to collaborate with leadingindia.ai to speed up the adoption of AI in the governance of their respective states.

Further, citing a PwC report, Kant said that AI would drive global GDP gains of $15.7 Tn by 2030, which is even more revolutionary than the advent of the Internet.

Kant believes that India should challenge itself to make good of this opportunity.

He added that AI can also considerably help reduce the backlog of 30 Mn judicial cases that are pending in different courts across the country. Nearly 80% of these court cases are related to land disputes.

Addressing the theme of the AI startup conclave, Kant said that this initiative is important to create a collaborative ecosystem with the academia, startups, and industry.

“The wide reach of such initiatives and an innovative framework will help India upgrade its standing in the field of artificial intelligence,” Kant added.

This isn’t the first time that the NITI Aayog chief has reiterated his commitment and trust in artificial intelligence.

Recently, he wrote on Twitter: “Artificial Intelligence is the future. Delighted that a vast number of Indian startup entrepreneurs are scaling up in this emerging growth area. Some of them are Deep Learn Labs, Qure AI, Sigtuple, Edge Networks, Siversparro, Fluid AI & Huew. Wish them all the very best!”

Prior to this, during the 12th India Digital Summit, Kant had said, “This is a period of huge technology disruption in India. Artificial intelligence alone will generate an opportunity to the tune of $32 Bn. Advanced robotics are already handling 25% of the jobs. This will rise to 45% in the coming years.”

Realising the growing potential of such technologies, the Indian government it has allocated over $480 Mn to its Digital India initiative in the Union Budget 2018.

The then finance minister Arun Jaitley had announced that the government would investi extensively in research, training, and skill development in robotics, AI, digital manufacturing, Big Data intelligence, and Quantum communications, among others.

With the continuous push for deep technologies like artificial intelligence, the NITI Aayog and the Digital India push have been boosting the morale of deep tech startups in the country.