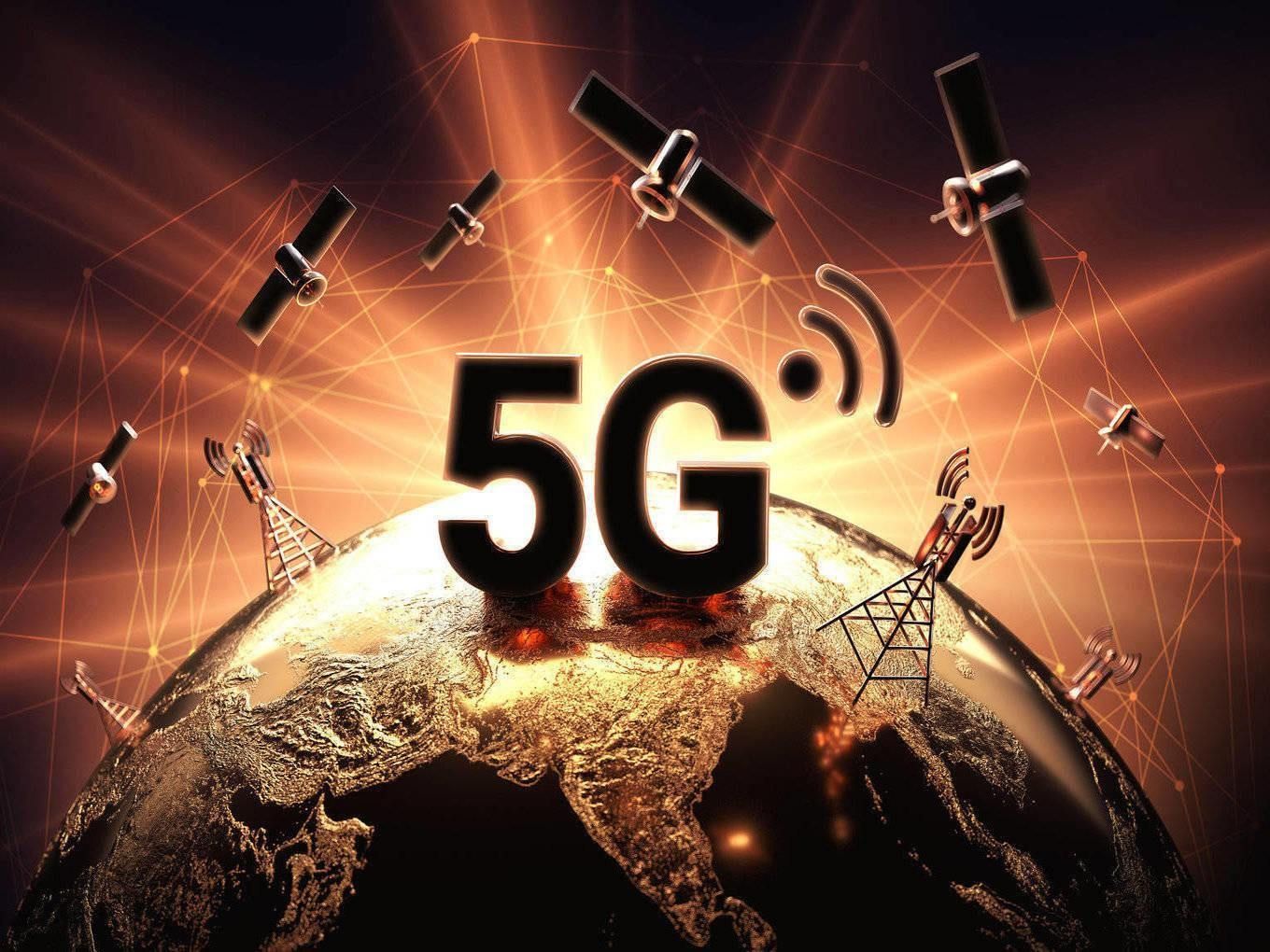 Airtel has partnered with Huawei, ZTE, Ericsson and Nokia for 5G trial

After the uncertainties around 5G trials in the country, the telecom giants — Reliance Jio, Bharti Airtel and Vodafone Idea have finally submitted their applications for the same.

This also comes after a delay in the submission of 5G trials, where the telecom operators had sought the department of telecommunication (DoT) for an extension. The deadline for submission was on January 10, 2020.

The cellular operators association of India (COAI), at the time, had said that there are a lot of parameters that needed to be considered before the start of 5G trials in the country and asked DoT to reconsider the deadline for submission. Some of the aspects include thorough planning of 5G in rural, semi-urban and urban cities and details of vendors, maintenance among others.

Ahead of the 5G trials, DoT had given approval to the Chinese telecom and electronics giant Huawei to conduct 5G trials in the country. However, that seems to be short-lived as DoT has plans to evaluate the security vulnerabilities associated with the upcoming 5G trials thoroughly. This analysis will further help the telecom body to finalise the list of companies joining the 5G technology deployment, accordingly.

DoT had earlier said that it will scrutinise each trial on a case to case basis and specify security concern before approving the telecom electronics manufacturers to conduct the 5G trial.

While 5G networks are expected to be launched in India by late 2020 there is still no concrete date or timeline in this regard. None of the telecom operators or government officials has set a date for the spectrum auction. Telecom players are also sceptical about investing heavily in 5G infrastructure, especially due to various regulatory and policy-related issues that have impacted revenue.

In December 2019, the IT minister Ravi Shankar Prasad had said that the 5G trials will begin in the last quarter of FY20 (January to March). At that time, the government had said it had received close to 12 applications for the 5G trials. However, there was no clarity regarding the same.

Last year, the IT minister said that the government has no plans to reduce the cost of the 5G spectrum price, and suggested the telecom operators utilise the existing infrastructure to take forward the 5G trial.