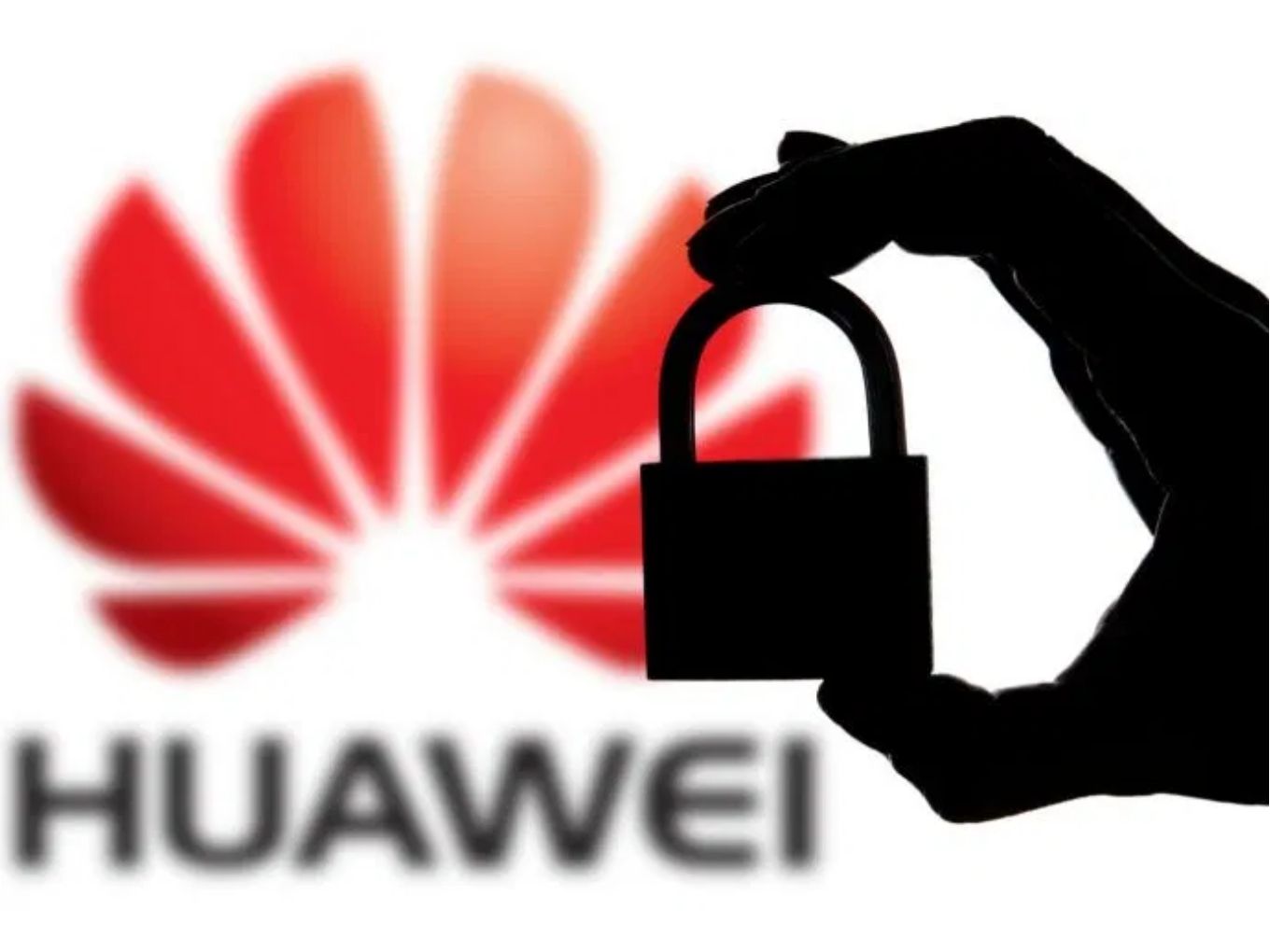 Department of telecommunication will analyse the risk associated with Chinese companies

Though Chinese companies, betting eye on India’s 5G deployment, recently got a nod to participate in 5G trials from the IT minister, the happiness of these companies might be short-lived as the department of telecommunication (DoT), observing security reasons, has now created a new roadblock for them.

According to ET, DoT is going to evaluate security vulnerabilities associated with the upcoming 5G trails. The analysis will help the department to make the final list of companies joining India in the 5G technology deployment, which might exclude Chinese companies.

Citing that security concerns are always going to be there, a source close to the development told ET that concerns with specific vendors remain and measures will be taken to address them. “Each trial will be scrutinised on a case to case basis and specific security concern regarding that trial will be looked into,” the person added.

After the invitation to India’s 5G trials, Jay Chen, Huawei India’s CEO had welcomed the move of the government to allow all 5G network players to participate in it.

In India, more or less every network operator is lacking the pace at, which Chinese players are deploying the 5G technology. According to ET, industry experts predict that Huawei is at least a year ahead of all other players in the 5G technology space.

Moreover, these experts are also speculating that barring Huawei will lead to a delay in the deployment of India’s 5G rollout. Additionally, it is also estimated that denying Chinese telecom companies might result in increased rates of 5G networks for Indian consumers.

On the other hand, concerned with security reasons, countries like the US, Australia, New Zealand, Japan, and Taiwan have barred Huawei from joining their 5G plans.