5G Trials May Be Delayed As Jio, Vodafone And Airtel Unprepared

5G Trials May Be Delayed As Jio, Vodafone And Airtel Unprepared 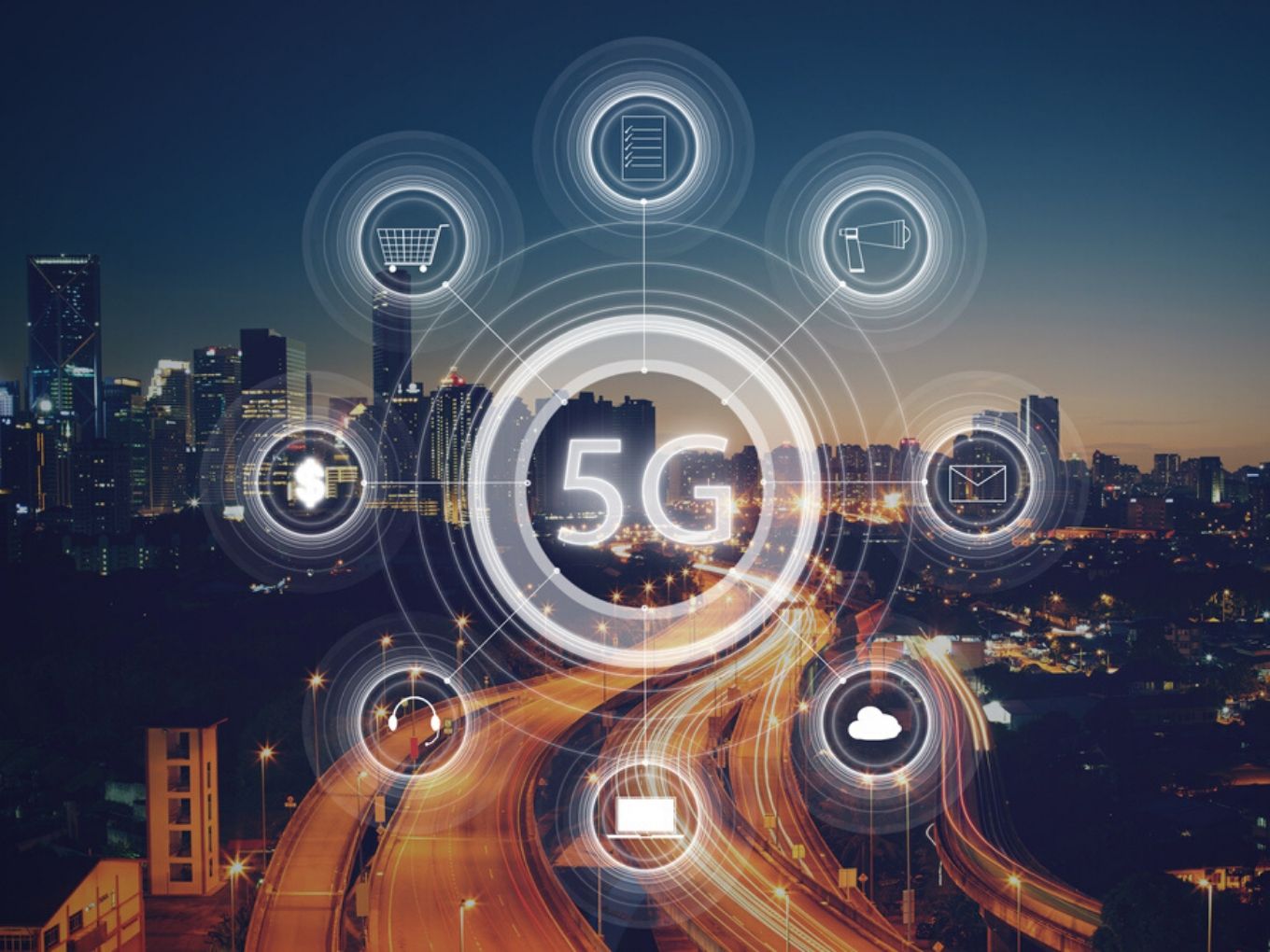 DoT has received at least 12 applications to run trials

The trails were expected to begin between January and March 2020

The 5G trials in India might be delayed further as telecom giants  — Reliance Jio, Bharti Airtel and Vodafone India — are planning to seek extension on the January 10 deadline to submit their proposals for the same.

An unidentified senior official told ET that there is a lot of documentation and many details are yet to be ascertained, which is not possible by January 10. Therefore industry body cellular operators association of India (COAI) will be writing to the department of telecommunication (DoT), this week.

COAI’s director general Rajan Mathews told ET, “There are three scenarios – rural, semi-urban and urban areas – for which a proper plan needs to be submitted, including information from each gear vendor and operator. Gathering this will take time, which is why we are seeking an extension.”

In December 2019, IT minister Ravi Shankar Prasad informed the Rajya Sabha that the centre is looking to finalise its framework for 5G technologies.

Prasad also announced that the field trials of 5G services will begin in the last quarter of FY20 — January to March. Media reports, published in December 2019, also noted that the government received close to 12 applications for the 5G trials. However, there has been no update in this regard since then.

The fifth generation cellular network technology will offer the fastest mobile internet speeds in India, along with low latency. 5G networks are expected to provide download speeds of up to 1Gbps.

While 5G networks are expected to be launched in India by 2020 there is still no concrete date or timeline in this regard. None of the telecom operators or government officials have set a date for the spectrum auction. Telecom players are also skeptical about investing heavily in 5G infrastructure, especially due to various regulatory and policy-related issues that have impacted revenue.

However, once in place, 5G technology is expected to create a cumulative economic impact of $1 Tn in India by 2035. Swedish multinational telecom Ericsson estimates that 5G enabled digitalisation revenue potential in India will be above $27 Bn by 2026.