No Plans To Reduce Prices Of 5G Spectrum In India, Says Government

No Plans To Reduce Prices Of 5G Spectrum In India, Says Government 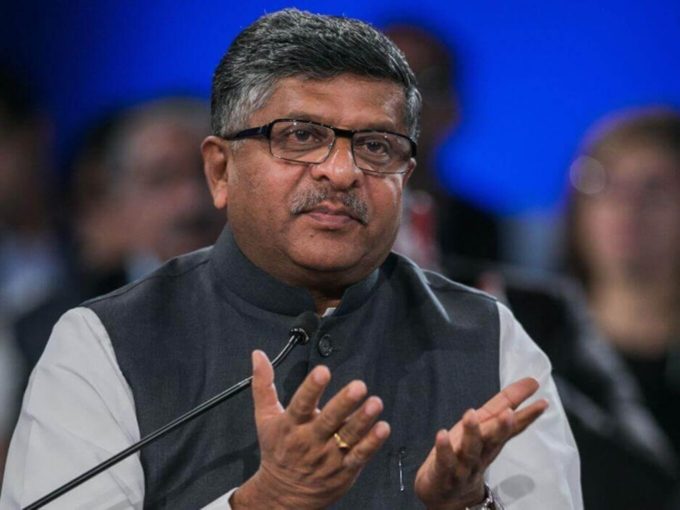 The Indian government has said that it has no plans to reduce prices of 5G spectrum for the next round of auction. However, the telecom operators and industry bodies are not happy and are demanding a revision of the 5G spectrum price, as it is very high.

According to an ET report, minister of information technology and telecom Ravi Shankar Prasad told the Lok Sabha assembly that the base price for the upcoming round of auction has been proposed by the Telecom Regulatory Authority of India (TRAI) on August 1, 2018, and it will remain the same for all the upcoming auctions.

Telecom players buying 5G spectrum will need to pay at least INR 9,840 Cr as per TRAI proposal. Prasad further said that bandwidth 3.3 to 3.4 GHz and 3.4 to 3.6 GHz is available for 5G auction and will be enough to launch 5G services in India.

However, the industry body, Broadband India Forum (BIF) said that the quantum of frequency proposed by the government is insufficient to start the next generation mobile services, the report added.

In October, the Cellular Operators Association of India had raised demands for the spectrum demonstration ahead of 5G launch in India by 2020. At the India Mobile Congress, the government had suggested that all participants in India to use and share spectrum in the 5G frequency bands 3.4GHz to 3.6GHz, as well as 26GHz to 28GHz.

According to the Ericsson report, the total mobile data traffic is expected to reach 22 exabytes (EB) per month by 2025. One EB is equivalent to the data size of one billion gigabytes (GB). Furthermore, the report stated that the average monthly mobile data usage per smartphone has witnessed a massive boost in the past few years. For India to achieve 80% of mobile networks coming on 4G/LTE services by 2025, the country will have to adopt advanced technologies, the report highlighted.