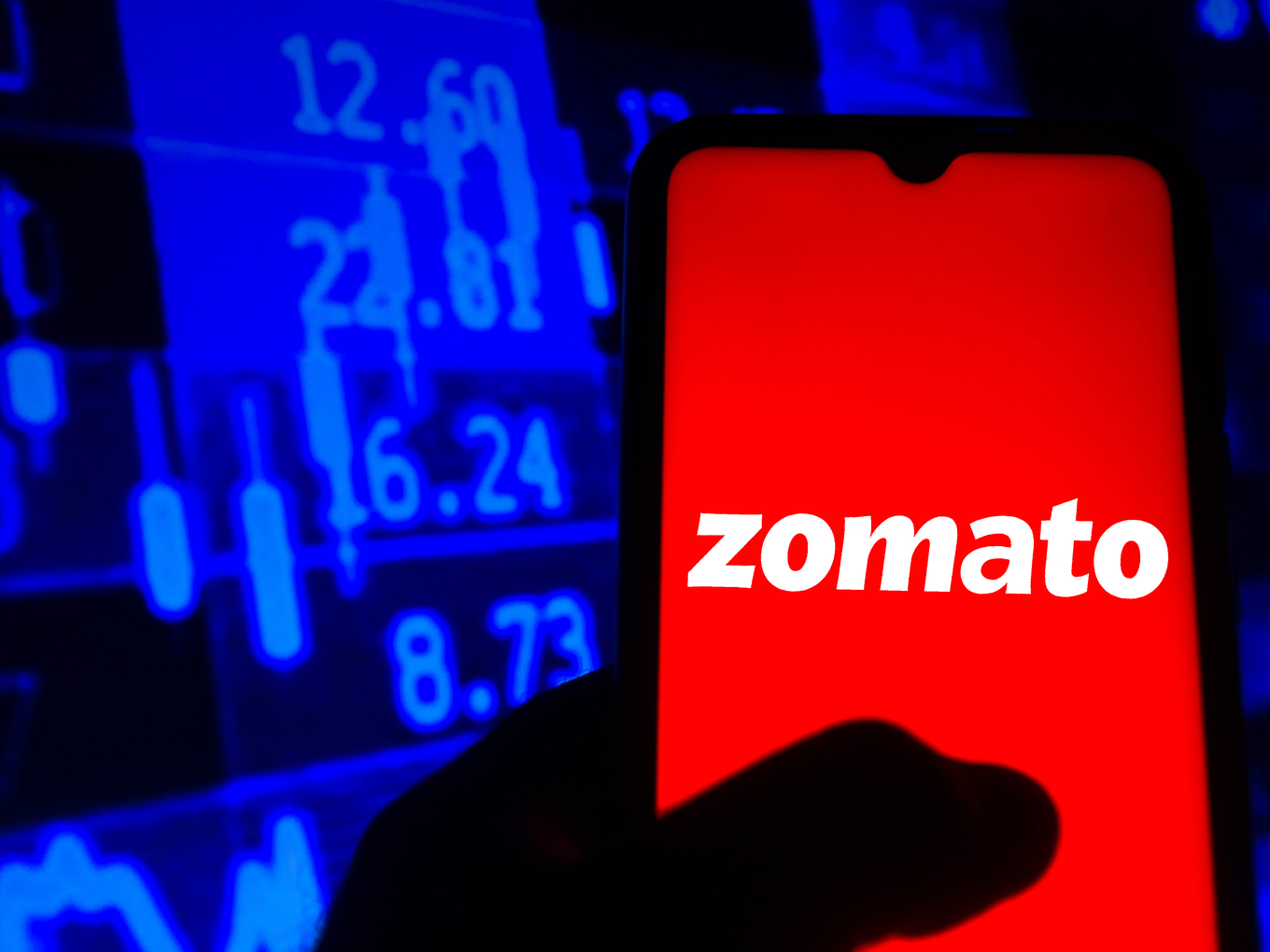 The NRAI allegations included unfair pricing, deep discounting and a few other issues

Foodtech giant Zomato has said it would continue to work closely with antitrust watchdog Competition Commission of India (CCI) to assist with its investigation. Zomato said this a day after the CCI ordered a probe into the conduct of the foodtech platform and its rival Swiggy.

The allegations against Zomato and Swiggy, as filed by the National Restaurant Association of India (NRAI),  included unfair pricing, deep discounting and a few other issues, CCI stated.

Zomato stated that it would explain to the regulators why all its practices are in compliance with competition laws and do not have any adverse effect on competition in India.

On April 4, CCI said, “The Commission is of the view that there exists a prima facie case with respect to some of the conduct of Zomato and Swiggy, which requires an investigation by the Director General (DG), to determine whether the conduct of platforms have resulted in contravention of the provisions of Section 3(1) of the Act read with Section 3(4) thereof.”

CCI also directed its DG to complete its investigation in the matter in the next 60 days, Inc42 reported.

“We intend to promptly comply with any recommendations given to us by the Commission,” Zomato said today.

A Quick Look At The Past Incidents

The latest probe order on Zomato came barely a year after NRAI, the restaurant body which represents over 500,000 restaurants, approached the CCI seeking an investigation into alleged anti-competitive practices of the two delivery unicorns Zomato and Swiggy.

In its previous submission, the advocacy body had accused both Zomato and Swiggy of hurting small and medium restaurateurs, adding that the onerous terms applied on them had forced many to shut shop.

There has also been the issue of delayed payment to its partners by both Zomato and Swiggy that has affected the cash flow of its members, NRAI alleged.

The ‘exorbitant’ commission charged by the two players has also repeatedly come up as another major issue. In its complaint, NRAI had claimed that both players took away almost 25%-35% of each order value as commissions (2020-21).

Interestingly, both Zomato and Swiggy together reportedly control almost 95% of the food delivery market. And both the startups have previously denied the allegations in both confidential and non-confidential submissions to the CCI.

Also, these are not the only allegations that the Deepinder Goyal-led foodtech startup is dealing with. Recent announcement of its 10-minute delivery plans with Zomato Instant has also sparked rage among many. Member of parliament Karti Chidambaram called the concept absurd and added that he would pursue the matter in the Parliament.

In 2019, NRAI and Federation of Hotel and Restaurant Association of India (FHRAI) had initiated a massive ‘logout’ campaign against Zomato Gold subscription programme. The initiative had encouraged restaurant brands to band together and log out of Zomato’s discovery platform.

In the same year, the Indian Hotel and Restaurant Association (AHAR) raised concerns about the rising number of illegally run kitchen on Zomato’s platform. AHAR had also asked the startup to give up on Zomato Gold for delivery orders.