In case of unavailability of delivery riders, Zomato has been told to share customer details with restaurants 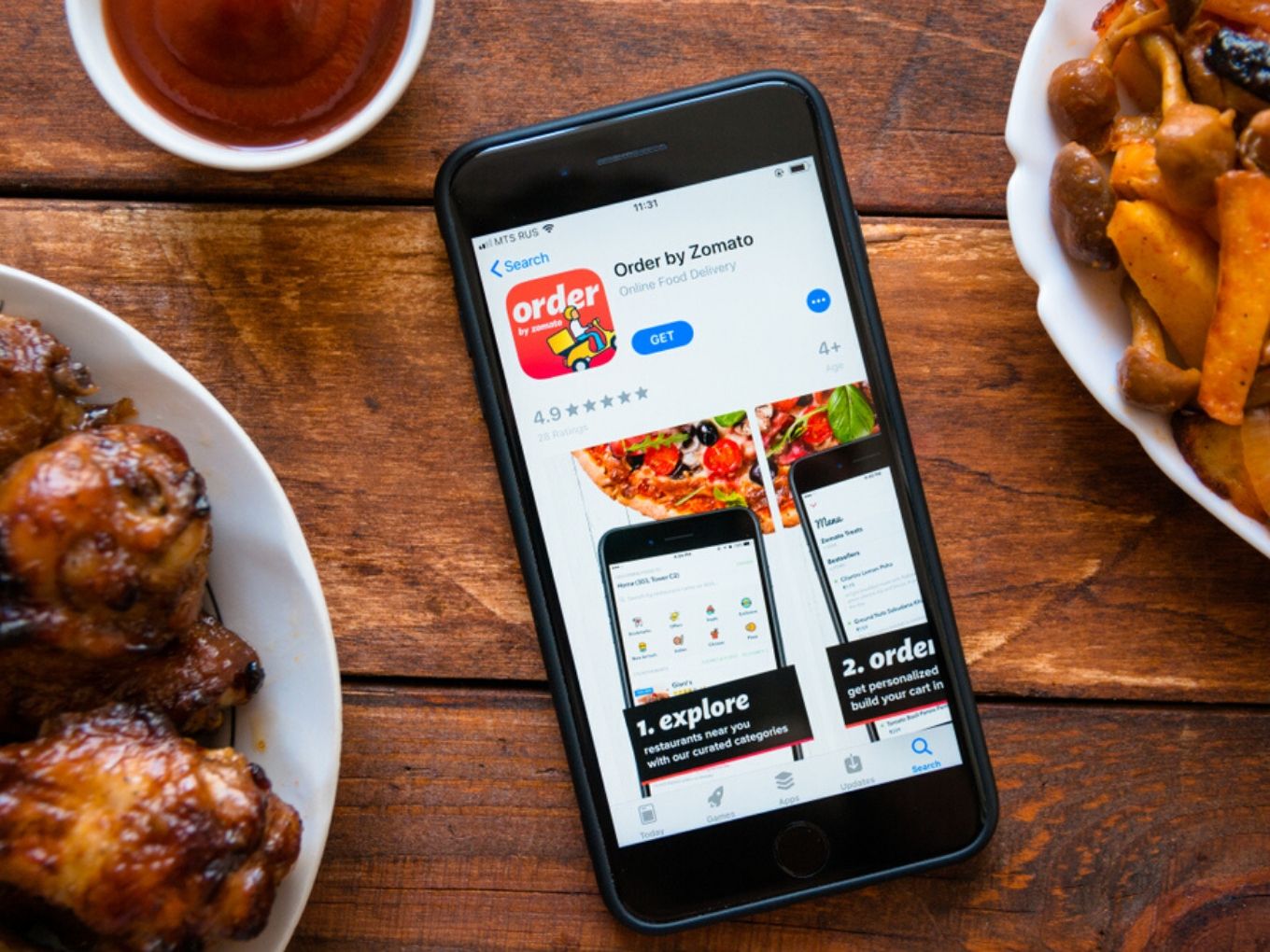 The local restaurateurs’ body has been unhappy about the high delivery commission, unavailability of delivery executives and discount offered on Zomato Gold delivery. Like FHRAI, AHAR has asked Zomato to abolish the newly launched scheme. The matters were discussed in a closed-door meeting between Zomato representatives and AHAR on November 5.

Zomato’s spokesperson told Inc42, that the company has taken note of AHAR’s concerns. “We are actively consulting with various restaurant associations to understand their concerns and resolve them with the right sustainable solutions for everyone,” he added.

Talking about the illegal restaurant partners, the restaurateurs’ body had claimed that a lot of kitchens are set up illegally, without any legal licence or proper certification for compliance with fire safety norms. It alleged that many kitchens listed on Zomato only have the Food Safety and Standards Authority of India licence, which is not enough. AHAR has instructed the company to keep a stringent eye on that.

Moreover, it has asked Zomato to display the restaurant’s Mumbai Municipal Corporation (MMC) Act licence numbers against the restaurants’ names on its portal.

To tackle the problems efficiently, AHAR has requested Zomato to:

Update: November 11, 2019 | 2:14 PM
The previous article had mentioned “Kitchens that serve till early in the morning are usually the ones with proper licensing”.