The issue of aggressive loan recovery tactics, the problem of collections and harassment by lending platforms has been in the public limelight lately

The RBI warned against adoption of unacceptable and high-handed recovery methods; and misuse of agreements to access private data 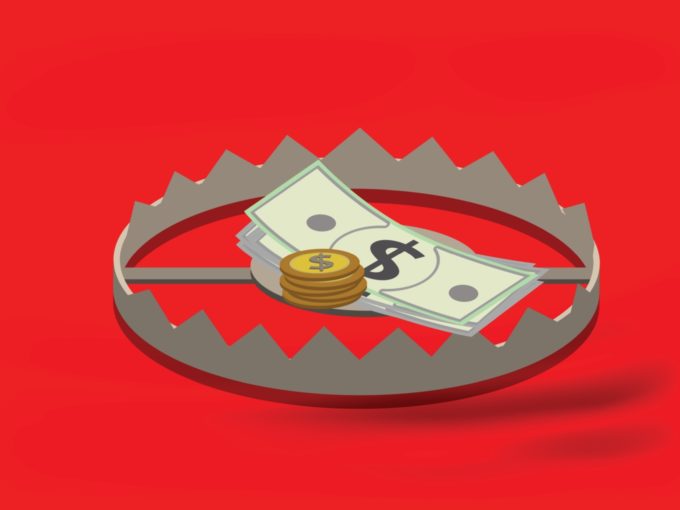 With instances of illegitimate lending apps and harassment for recovery on the rise, as well as with cases of suicide linked to loan collections, the RBI has issued a warning against such lending platforms.

Inc42 has covered the issue of aggressive loan recovery tactics, the problem of collections and therefore harassment as well as the operation of unauthorised lenders in the market offering unsecured loans. With no collateral and with plenty of money at stake, these platforms often use threats and even call up contacts to recover the dues.

Referring to reports on individuals and small businesses being harassed by unauthorised digital lending platforms, the RBI said, “These reports also refer to excessive rates of interest and additional hidden charges being demanded from borrowers; adoption of unacceptable and high-handed recovery methods; and misuse of agreements to access data on the mobile phones of the borrowers.”

It pointed to the fact that lending operations are only permitted for banks, NBFCs and other entities regulated by state governments under statutory provisions. RBI has also mandated that digital lending platforms disclose the name of the partner banks and NBFCs upfront to all consumers and SMB customers. As a public awareness measure, the central bank has also directed borrowers to verify these NBFCs and register any complaints through the official portal.

In recent months, loan harassment by lending apps has led to many deaths. One victim of this alleged harassment was Abhishek Makwana, a writer of the popular Hindi sitcom ‘Taarak Mehta Ka Ooltah Chashma’, who died by suicide on November 27. Other reports this week highlighted that loan agents allegedly invade the private lives of the customers, turning to shaming and even threatening them to hasten recovery. Some companies even send fake legal notices to scare customers into paying back the loans, even under duress.

Aggressive recovery tactics had also led to the death of 40-year-old Amol Francis Vaity from Dahisar in November 2019. He had committed suicide citing constant harassment from recovery agents and had pleaded that his family should not be held responsible for the loan he took.

Commenting on such recovery tactics, L&L Partner’s Nakul Sachdeva had told Inc42 in an earlier interaction that if the recovery by lending startups and digital NBFCs involve harassments, abusing the defaulter and their family members, it is not a recovery but extortion of money through illegal means, especially when they start prying upon right to privacy and right to liberty.

The Indian government is set to enact a Personal Data Protection Bill to prevent unethical data practices, which include fetching contact list of borrowers without consent for calling and messaging in case of defaults, this loan recovery tactic might not be around for very long.