Last month, a writer of a popular Indian sitcom committed suicide allegedly due to harassment from a lending app

Digital lending apps use customer data to contact relatives and shame creditors to recover loans in a timely manner, despite RBI’s moratorium relief 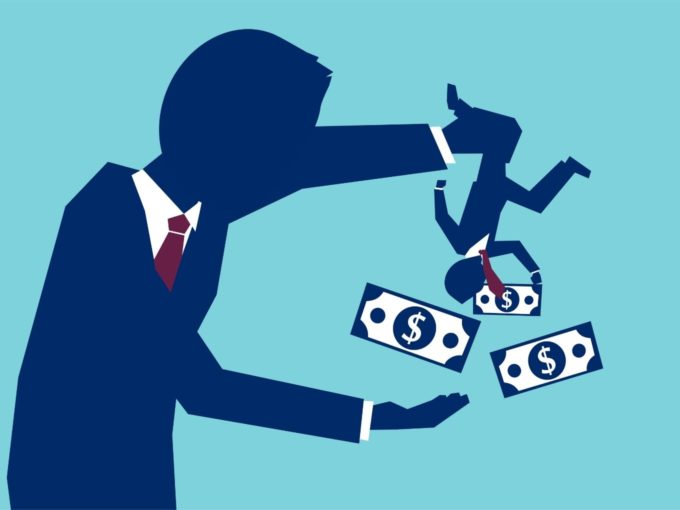 Financial inclusion has been one of the major goals for the Indian government in the past couple of years. With traditional banks and lenders becoming quite rigid in terms of lending because of the rise of non-performing assets (NPA) and defaults, the flexibility offered by new-age digital lenders has quickly become the go-to option for consumers.

While the convenience of digital lending is undoubtedly a great success story, it does have a few caveats and most of them are to do with loan recoveries.

The story for these recoveries is largely the same, irrespective of the loan size. It starts with normal reminders turning into threats, eventually leading to harassment of the customers and their relatives even.

Lending tech platforms usually have access to a borrower’s phonebook contacts and the clauses in digital consumer loan agreements allow lenders to call up these contacts to recover loans. The public shaming tactics employed by digital lending startups has already been brought up in past discussions on loan recovery.

One victim of this alleged harassment was Abhishek Makwana, a writer of the popular Hindi sitcom ‘Taarak Mehta Ka Ooltah Chashma’, who died by suicide on November 27.  A report by the Newsminute throws light on more such incidents that have taken place over the last couple of months. The report highlights that loan agents allegedly invade the private lives of the customers, turning to shaming and even threatening them to hasten recovery. The report also notes that some of these companies even send fake legal notices to scare customers into paying back the loans, even under duress.

An Inc42 Plus special report in October — Can Lending Startups Master The Art Of Loan Recovery Without Crushing Defaulters? — highlighted this lack of empathy when it comes to recovery by lending tech startups, given the immense pressure on this sector to show a low NPA ratio on their books.

Earlier too, such aggressive recovery tactics have been blamed for deaths. In November 2019, 40-year-old Amol Francis Vaity from Dahisar had committed suicide citing constant harassment from recovery agents. Vaity in his suicide note begged that his family should not be held responsible for the loan he took.

Commenting on such recovery tactics, L&L Partner’s Nakul Sachdeva had told Inc42 in an earlier interaction that if the recovery by lending startups and digital NBFCs involve harassments, abusing the defaulter and their family members, it is not a recovery but extortion of money through illegal means, especially when they start prying upon right to privacy and right to liberty.

The Indian government is set to enact a Personal Data Protection Bill to prevent unethical data practices, which include fetching contact list of borrowers without consent for calling and messaging in case of defaults, this loan recovery tactic might not be around for very long.

The Legal Recourse In Place

In order to help creditors recover their bad debts, the Indian government has made a host of laws namely Recovery of Debts Due to Banks and Financial Institutions (RDDBFI) Act, 1993, Insolvency and Bankruptcy Code, Legal Services Authorities Act, 1987 and Securitization and Reconstruction of Financial Assets and Enforcement of Security Interests (SARFAESI) Act, 2002 which have paved way for the Debt Recovery Tribunal. Creditors and lenders are expected to knock on the doors of the DRT for redressal.

Besides this, the Reserve Bank of India (RBI) has also issued guidelines on recovery agents and fair practices code for lenders. However, these norms would be applicable to the RBI-regulated entities only. Hence some of the lending startups, which are not directly regulated by the RBI won’t essentially have to follow these guidelines.