The technology is still in the nascent stage and it will take some time, says Das 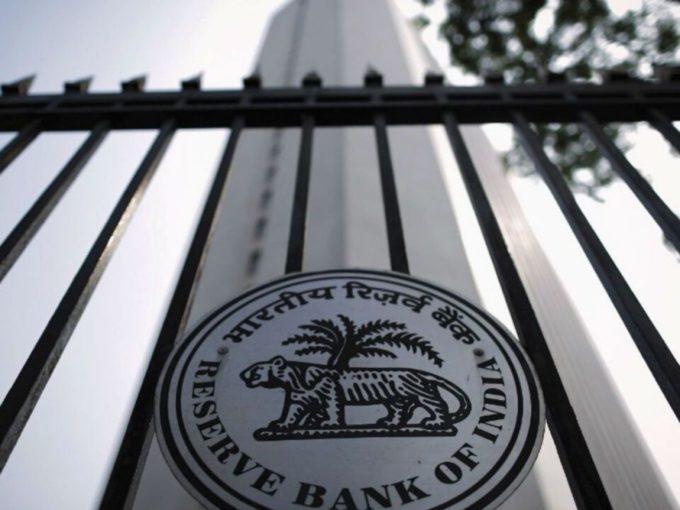 After having banned banks from extending any services to crypto entities, the Reserve Bank of India (RBI), on Thursday (December 5), said that it is planning to develop India’s own digital currency in India.

RBI said that it is seriously thinking about developing a sovereign digital currency in the country and will be releasing it appropriately. However, the RBI’s stance on the ban of private cryptocurrency still remains the same.

The governor of RBI Shaktikanta Das said that the cryptocurrency issuance is a sovereign mandate and will not be handed over to a private company, as there is a huge challenge around money laundering.

Furthermore, he said that RBI is against any private digital currency in the country. However, the RBI has held internal meetings and discussions with central banks to potentially launch India’s own digital currency.

Das said that the technology is still in the nascent stage at the moment, and it will take time to launch the cryptocurrency into the Indian market. “It’s too early,” he added.

In July 2019, the Inter-Ministerial Committee (IMC) led by Subhash Chandra Garg, the secretary of Department of Economic Affairs (DEA) had submitted its report on a ban on cryptocurrency in India to the finance ministry. The committee recommended that all private cryptocurrencies be banned in India, except the cryptocurrency issued by the government.

This decision from the government has choked cryptocurrency startups and other related companies out of business. Discussing with Inc42, a lot of crypto startups and enthusiasts have discussed the logic of the move.

Many leading exchanges such as Zebpay, Koinex, Coinome had shut down their operations. Other companies like Unocoin had to lay off more than half of its employees.

Moreover, IMC not only recommended a complete ban on cryptocurrency, but also had proposed a jail term of one to 10 years for anyone involved in trading, exchanging or selling cryptocurrencies in the country.

As reported earlier, India along with other BRICS countries are mulling to introduce their own common cryptocurrency to counter USD. There is no confirmation in this regard. However, for the last two years, there has been a buzz about India, China and Russia developing their own fiat cryptocurrencies. While Dubai, Venezuela, and few other countries have already made their plans official, India’s crypto plans and developments have rather been on a slow track.

Interestingly, the Indian government is not mulling to introduce the banning of cryptocurrency Bill in the Parliament, this winter session.