Bitcoins Will Not Be Used For Payments Or Settlements, Says RBI Executive Director 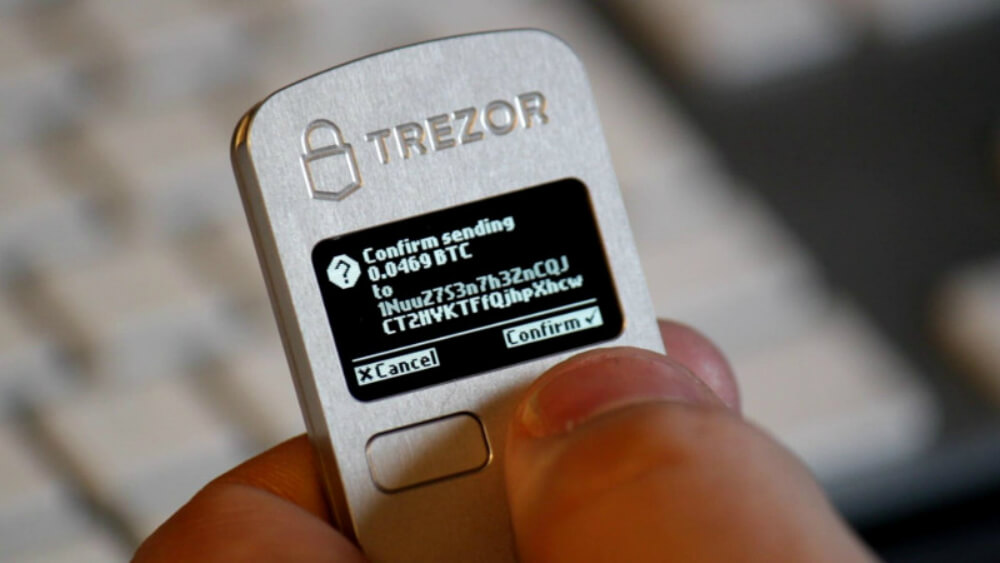 Bitcoins and other Cryptocurrencies, despite their impressive run against conventional currencies Rupee/Dollar, have failed to impress the Reserve Bank of India (RBI) and the government of India. Their hostility towards the cryptocurrency continues.

Responding to an audience query at a banking event on November 6, 2017, S Ganesh Kumar, Executive Director of RBI stated, “Our current position on Bitcoins is that we will not be using it for any payments and settlements, though the technology (blockchain) underlying cryptocurrencies will not end.”

Satoshi Nakamoto, the founder of Bitcoins had integrated few existing technologies such as the distributed ledger, peer to peer electronic transaction and private key cryptography which laid the foundation for blockchain and Bitcoins.

In his statement, while Ganesh didn’t deny the importance of the technology underlying Bitcoins i.e. blockchain, he did put a question mark on Bitcoin as a mean to digital transactions.

Speaking to Inc42, Sathvik Vishwanath, Founder and MD of Unocoin, said, “Though this is not an official statement of RBI, what we can infer from the statement is that as of now, they are barring Bitcoins or other cryptocurrencies as a mode of transaction for products and services. However, the number of transactions happening in terms of Bitcoins for the payment purposes is very limited. India is far behind when it comes to making payments in Bitcoins.”

So, while the recent comment is not against people buying Bitcoins as an asset, is it a positive move? Definitely not, as time and again, government’s reservations against Bitcoins have been stated. Sudarshan Sen, Executive Director, RBI had stated earlier this year that the RBI and the government were not comfortable with the use of Bitcoins. He also revealed that the RBI was considering to float its own fiat cryptocurrency.

Looking back at the series of statements made since the RBI’s press release dated December 24, 2013, the financial authorities are still clueless about the Bitcoin potential and are unsure about making any statement regarding legalising cryptocurrency. While the government appears to be very cautious regarding the security issues like ransomware, CryptoShuffler, ICOs, illegal transactions, a delayed formal policy on cryptocurrency will only harness the illegal activities, discouraging people and startups who want to adopt Bitcoins and other cryptocurrencies legally.