Razorpay Gets $18 Mn Infusion From US-Parent 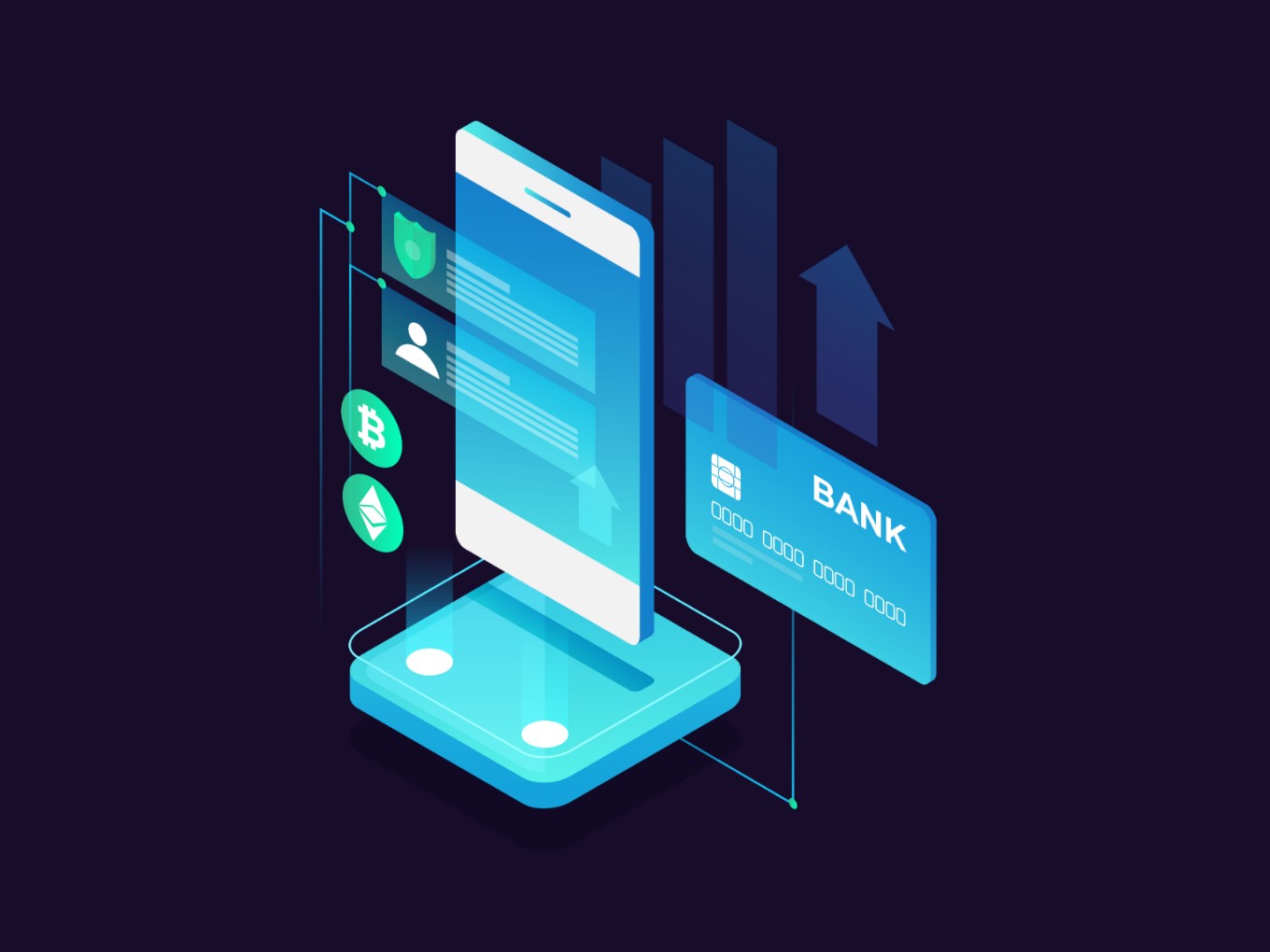 Bengaluru-headquartered payments company Razorpay is continuing to invest heavily towards facilitating its next phase of growth in the booming digital payments industry of India. To support this ambitions, Razorpay’s US-based parent has infused fresh capital in the Indian unit.

The ministerial filings reportedly show that Razorpay Inc has invested around INR 130.15 Cr ($18.37 Mn) in Razorpay Software. As part of this investment, Razorpay Inc has picked up 21,94,055 equity shares at a price of INR 593.22 per share.

Founded by Shashank Kumar and Harshil Mathur in 2014, as a payment gateway service, Razorpay currently powers digital payments for over 200K small and large businesses, including Airtel, BookMyShow, IRCTC, Aditya Birla Capital, NSE, among others.

The B2B fintech startup claims to have clocked in a growth rate of 15-20% month-on-month on the merchant count and is geared up to increase this to 450K this year. Razorpay claims to have grown 500% in the last year. Some of its notable clients include IRCTC, Airtel, BookMyShow, Zomato, Swiggy, Yatra and Zerodha, among others.

The company has raised $106.7 Mn from Sequoia, Tiger Global, Y Combinator among other marquee investors. In August, Razorpay acquired a Delhi NCR-based artificial intelligence (AI) company Thirdwatch for an undisclosed amount. This deal is said to augment Razorpay’s efforts at improving the payment experience and avoid fraudulent transactions with the help of AI, machine learning and big data.

In 2018, the payments startup forayed into the lending sector with the launch of Razorpay Capital, a lending marketplace offering quick settlements and collateral-free loans.

Also, the company expects a 5x growth in its revenue by the end of the next fiscal year. The company’s challenges are increasing as it competition gets harder against Instamojo, PayUMoney, etc.

According to a NASSCOM report, the Indian fintech market is poised to reach $2.4 Bn by 2020 growing at a five-year CAGR of 22%. A 2018 YES Bank report also highlights that B2B fintech startups expect significant growth in their enterprise clientele in the coming financial year.