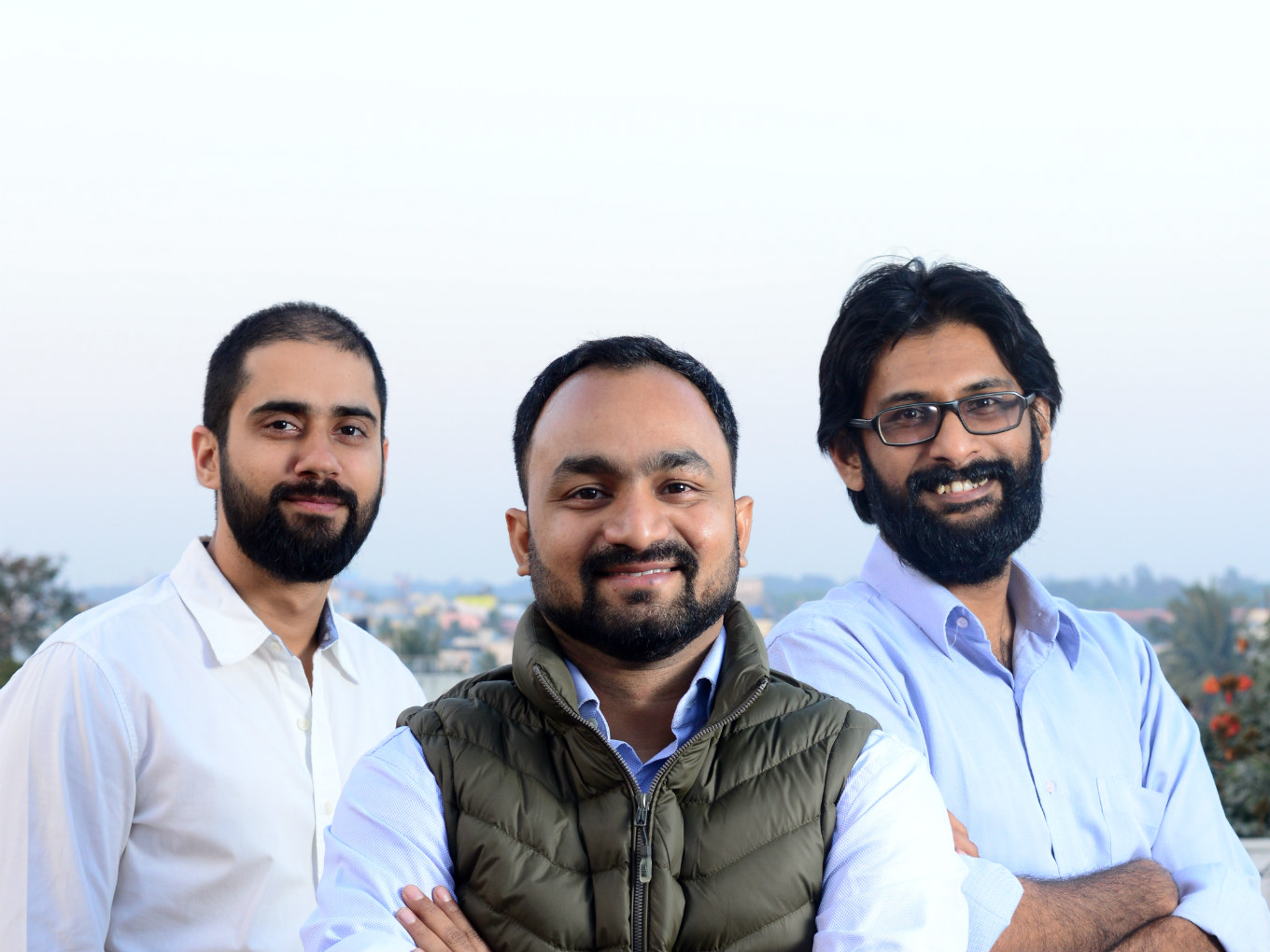 The company aims to expand its customer base to 1.5 Mn this year from existing 600K

Instamojo was featured in the 42Next list by Inc42

While Karthik Reddy of Blume Ventures is already on the board of Instamojo, Taka Inoue, the CEO of AnyPay, is set to join the board. Kwatra will join as an observer.

Speaking to Inc42, Sampad Swain, CEO and cofounder, Instamojo, said, “This funding will help us become the defacto fintech platform for MSMEs, rehashing our numbers. Having achieved most of the 2018 milestones, we have set new milestones for FY19. We are looking to grow 3X-5X, launching a slew of products under mojoExpress (logistics solutions) and mojoCapital (credit and lending). In the case of mojoCapital, we plan to achieve annualised disbursal run rate $100 Mn in the next 12 months against the existing $30 Mn.”

“To achieve all these targets, we plan to increase our manpower of existing 120 to 250 soon. Only yesterday, we hired around 30 people,” he added.

“We believe that the digital and cashless economy has grown rapidly in India and the ecommerce market is also expanding,” said Yuki Maniwa, director of Gunosy Capital.

In the last couple of years, Instamojo has raised funds annually with Japanese VC AnyPay leading the rounds.

Taka Inoue, the CEO of AnyPay, said, “Our association with Instamojo started in August 2017 and since then we have seen extraordinary growth at their end, in terms of sales and MSMEs on-boarded on the platform. Now, Instamojo is all set to evolve from being just a payments company to a full-stack service provider that supports logistics and short-term loans to empower Indian MSMEs.”

Counted among the 42 most innovative startups in India under the 42Next list by Inc42 in 2018, Instamojo started its journey in the fintech space with its flagship product — the online payments link — thereby solving the digital payments challenge for several entrepreneurs.

Catering to the needs of MSMEs, mostly micro-merchants, the startup has also launched its ecommerce platform mojoEcommerce, which helps merchants build their online identity and sell, manage, and grow their businesses online. It provides a suite of tools, including an online store where merchants can showcase their products and services. Merchants can also connect to a marketplace which allows business owners to connect with sellers offering services such as digital marketing, content, SEO design web hosting, logistics, SMS marketing, etc.

Instamojo plans to enrich its solutions further in these categories. Swain said, “In mojoExpress, currently we are providing only air shipping solutions — long-distance deliveries — intercities only. With this funding, the plan is to launch surface shipments enabling intracity shipments such as Koramangala to Indiranagar.

For deliveries, the company has already partnered with FedEx, Delhivery and Ecom Express and intends to add more soon.

mojoCapital was launched last quarter and is about to hit an annualised disbursal run rate $30 Mn, this March and aims to achieve $100 Mn by the year-end. Meanwhile, other payments startup Razorpay, too, recently has launched a lending platform. However, both are catering to different customers, says Swain.

“mojoCapital primarily caters to the segment which are neither NBFCs nor the banks are currently catering to. Most of these loans are of the size of $100. We are currently offering two solutions at mojoCapital — Instant Payout, Next Day Payout. And, we aim to add three more solutions in mojoCapital this year,” said Swain.

“We have been catering to MSMEs for the last six years and will continue to do so. Our customer base compared to other existing providers are unique in the sense that we mostly cater to micro merchants who employ around five people with around INR 12 Lacs ($16.8K) annual turnover,” he added.

Next Step: A Unified Dashboard

Having launched a triad of solutions — ecommerce, smart payment links, and credit and lending solutions — Instamojo now plans to integrate all the solutions on one dashboard.

Swain said, “We want to be the first company in building an entire mobile experience of payments, lending, and ecommerce.  The unified dashboard will be launched by March, this year.”

Besides, the company is also planning to launch a networking platform for the MSME communities where they could interact and help each other to grow further.

The company is also working on a digital advertising solution and with this funding, it plans to pursue the segment further.

Swain has already laid out big plans for the company. “The current MSME fraternity in India is of around 65 Mn. With 600K existing customer base, 1% of the existing potential, we aim to increase this to 1.5Mn this year. And, this is achievable, We added almost 300K customers in 2018 only.”

While Razorpay and Paytm claimed to have achieved 10x growth in post-demonistisation era, Instamojo has claimed a growth of 15X during the same period.

Instamojo was part of the 2018 edition of the most coveted list of India’s most innovative startups — 42Next by Inc42.