Over 1.4 Mn passengers use Indian railways every day 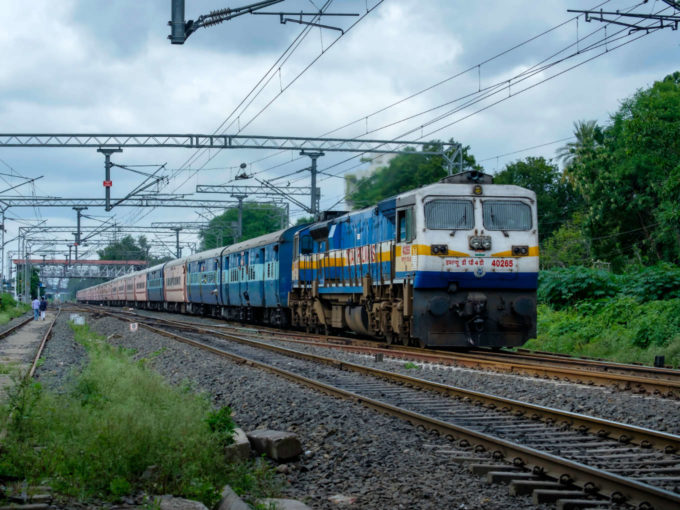 Indian Railways has now taken a big step towards ensuring sustainability in its operations by confirming plans for electrifying the railway network in a bid to reduce its carbon footprint. For this, the Ministry of Railways has signed a memorandum of understanding (MoU) with the Department for International Development (DFID) in the UK.

Recently, the Cabinet Committee on Economic Affairs (CCEA) approved the complete electrification of the rail network to meet this objective. DFID and the ministry will work together to achieve energy efficiency and self-sufficiency for Indian Railways.

The MoU covers energy planning according to government policies, which include moving towards 100% greener electricity sources. It also aims to promote energy-efficient practises, fuel efficiency and other sustainable energy initiatives.

The two organisations will also plan for the deployment of electric vehicle charging infrastructure and battery-powered shunting locomotives. The MoU also covers training programmes and industrial visits. In a media statement, the ministry of railways said, “The collaboration of Indian Railways with DFID, United Kingdom will go a long way in ensuring self-sufficiency and efficiency in terms of energy and greener Indian Railways.”

Over 1.4 Mn passengers use the Indian railway service every day, with over 71.42% of the tickets booked online. Recently, online ticket booking arm of Railways, IRCTC, went public and its shares were oversubscribed 111.85 times. The company claims to have a transaction volume of more than 25 Mn per month and 7.2 Mn logins per day and about 800K tickets booked every day through IRCTC website and Rail Connect.

The Indian Railways has been planning several revamp plans. For instance, Railway Minister Piyush Goyal recently said that the government plans to bring 6.5K railway stations online through WiFi connections. The ministry has also expressed its intention to install CCTV cameras at the stations. At present,  5K stations across India are already equipped with WiFi facility.

The modernisation of Indian railways was a part of BJP’s 2019 manifesto for Lok Sabha elections and it looks like the government is in full mood to complete the ambitious project leveraging private partnerships.