Modernisation Of Railways, Metros And Airports: BJP Promises 1 Lakh Cr In Infrastructure If Voted To Power

Modernisation Of Railways, Metros And Airports: BJP Promises 1 Lakh Cr In Infrastructure If Voted To Power

All major railway station to become WiFi enabled by 2022 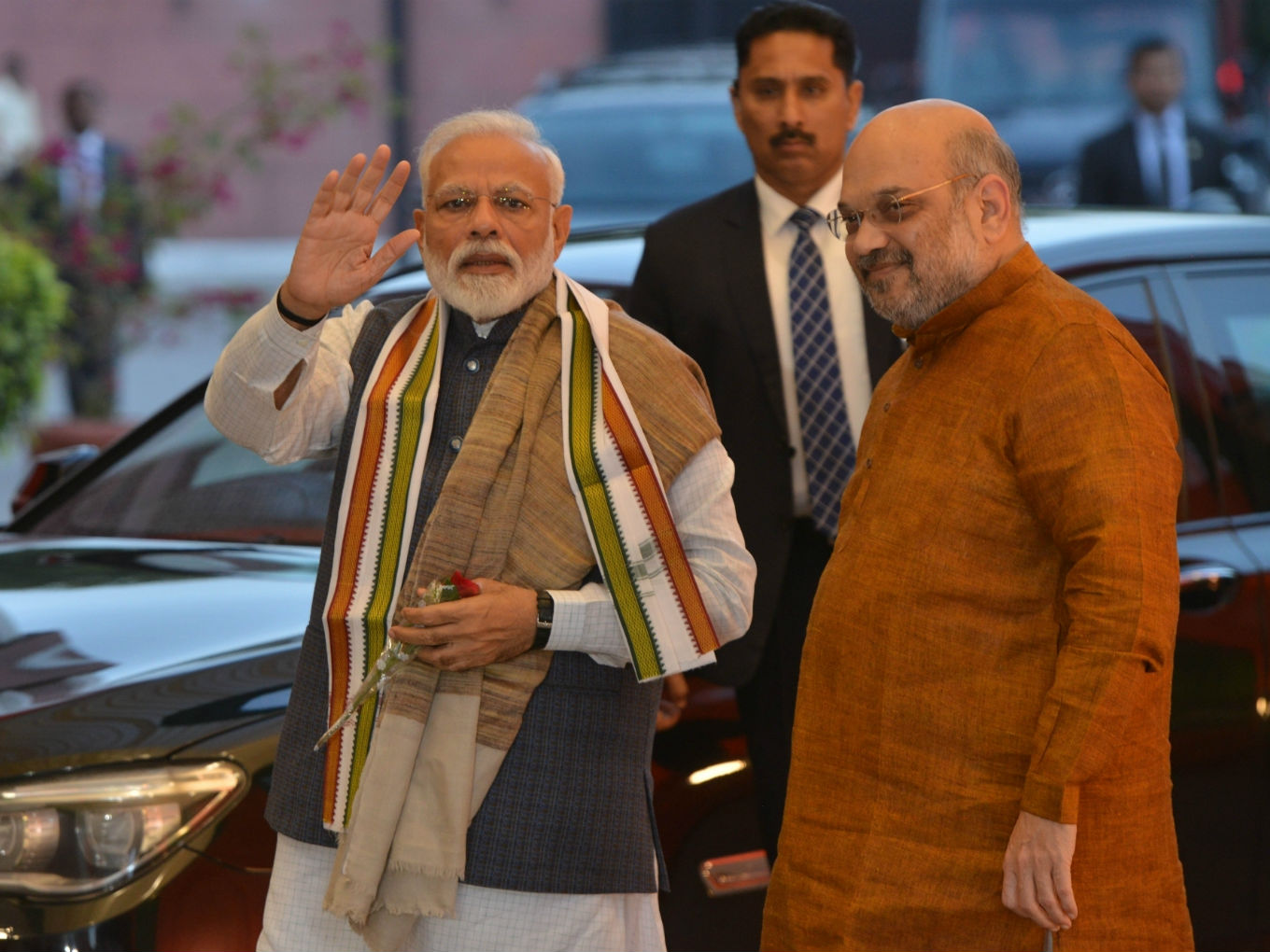 Launching its election manifesto today (April 8), the Narendra Modi-led Bhartiya Janata Party has promised an investment of Rs 100 Lakh Cr ($14.36 Bn) in the infrastructure sector during the next five years.

“We recognise that investment driven growth requires cheaper cost of capital. By anchoring inflation at 4% and cleaning up our banking system we have created the space for structural reduction in the cost of capital. This will not only help infrastructure investment but investment in the wider economy,” the manifesto said.

BJP has also said in its manifesto that “In the next five years, we will ensure that 50 cities are covered with a strong metro network.” Currently, the metro is operational in 10 cities.

In the railways sector, BJP said it will ensure the conversion of all viable rail tracks to broad gauge by 2022, and will make all efforts to ensure electrification of all railway tracks by 2022.

Taking the number of functional airports up from 65 to 101 in the last five years, BJP proposes to double that number in the next five years.

The BJP, if elected to power, “will also set up five regional centres of excellence on urban issues. These centres will provide support to states and local bodies on issues of urban governance and growth”, the manifesto mentioned.

The BJP government “will launch a National Urban Mobility Mission to provide technology based urban mobility solutions to all urban local bodies and increase the use of public transport”.

The manifesto also promised that the BJP will bring in new technologies and designs in road construction, operation and maintenance.  The BJP will aim at next generation infrastructure which will include i-ways (information ways).

In the manifesto, BJP highlighted their desire to make India a world leader in e-mobility and mentioned that 10,000 crores have already been allocated to launch a programme for promoting clean energy and battery operated vehicles. The manifesto also said that the BJP will further work on this front to ensure expansion of this new mobility experience.

Shedding light on BJP’s Digital Connectivity plans, the manifesto mentioned that every Gram Panchayat will be connected with high speed optical fibre network by 2022. Through village level high speed broadband services, the BJP government plans to provide a range of services such as telemedicine, tele-education and agriculture related advisories.

The 48-page manifesto has committed itself to building the Ram Temple and introduction of a Uniform Civil Code, apart from its infrastructure and agricultural plans. With the tagline ‘Sankalpit India, Sashakt India’ (Committed India, Strong India), BJP’s manifesto is definitely aiming to please individuals as well as businesses. However with the country’s industrial growth and foreign investments slowing down, it remains to be seen how such massive programmes will be financed. To read more about Lok Sabha elections and analyse the pre-poll promises of Congress and BJP click here.