The government has installed WiFi in 5K

Last year, the ministry planned to equip all stations with WiFi 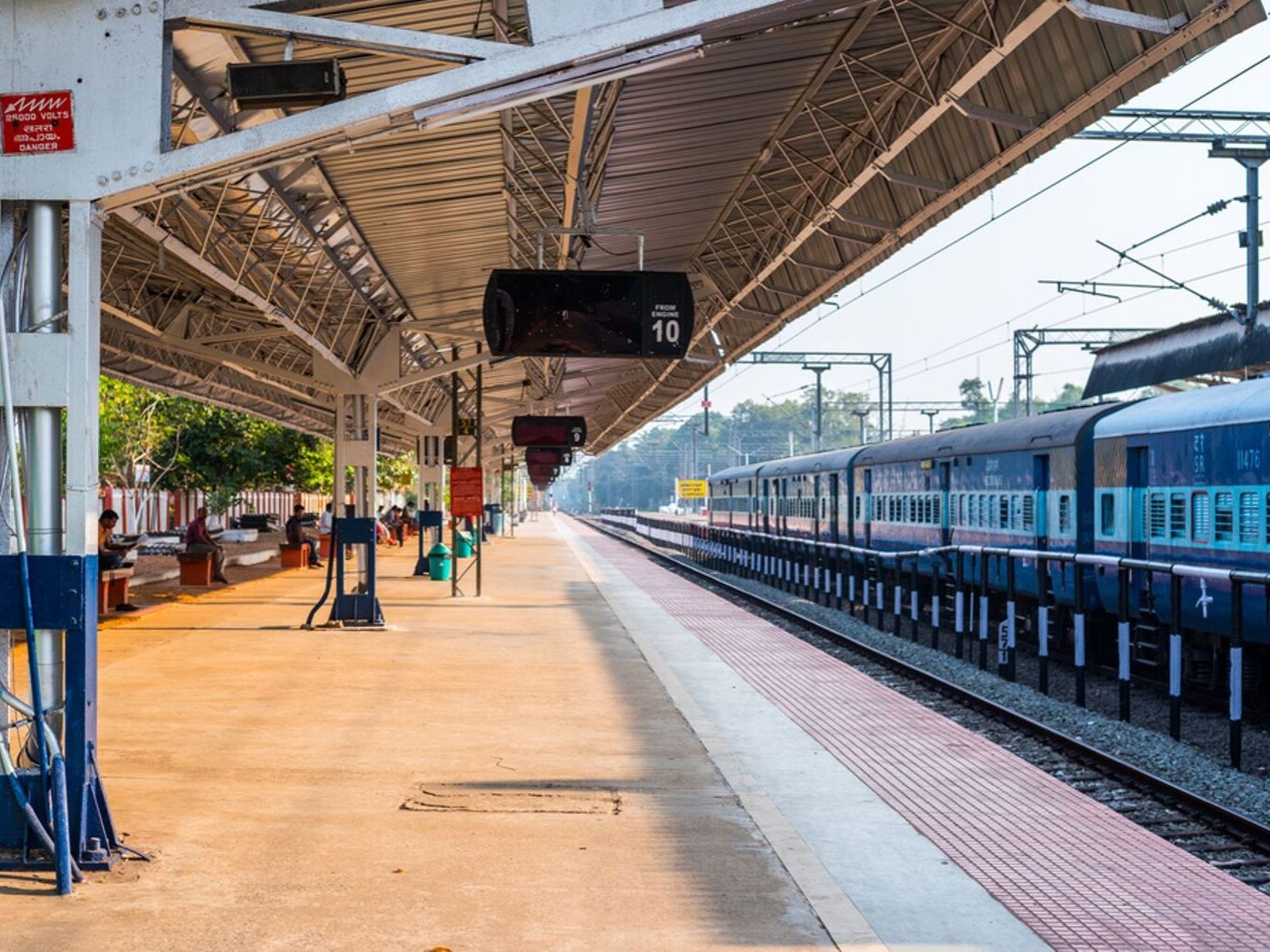 In a bid to take Digital Indian initiatives to far-fetched areas, Railway Minister Piyush Goyal is planning to bring 6.5K railway stations online through WiFi connections. The ministry has also expressed its intention to install CCTV cameras at the stations.

Goyal, while addressing the crowd during the launch of the second Vande Bharat Express from New Delhi to Katra on October 3, said that 5K stations across India are already equipped with WiFi facility, however, the ministry will be expanding these services to other stations.

The ministry also said that the plan is expected to connect women, children and people from economically weak sections with the rest of the world. The ministry announced its plan to equip major railway stations with WiFi back in 2015.

Then RailTel, which is a public sector enterprise that focuses on providing broadband and VPN services, has been trying to digitise railway stations under its Railwire initiative. However, it is currently limited to selected A1, A and some B listed stations only.

In January 2018, the ministry also reportedly planned on installing WiFis to all stations by March 2019. The estimated cost of the project was $110 Mn.

According to the Telecom Regulatory Authority of India (TRAI) report, globally there is 1 WiFi hotspot for every 150 people. Indian can achieve this ratio by setting up eight million additional hotspots. This would also create new market opportunities for infrastructure providers and internet service providers.

Looking at the government’s push to digitise India, a report by DigiAnalysys states that the public WiFi hotspots in the country are expected to jump by six-times to reach 2.1 Mn in 2021 from 306K in 2019. The report believes that the growth will be backed by both central and state governments and their initiatives.