Its classifieds businesses, Commonfloor and QuickrHomes platforms have also grown 75% from April to March in the FY17-18

Quikr majorly competes with players such as 99acres.com, Housing.com, Proptiger.com, and Square Yards. 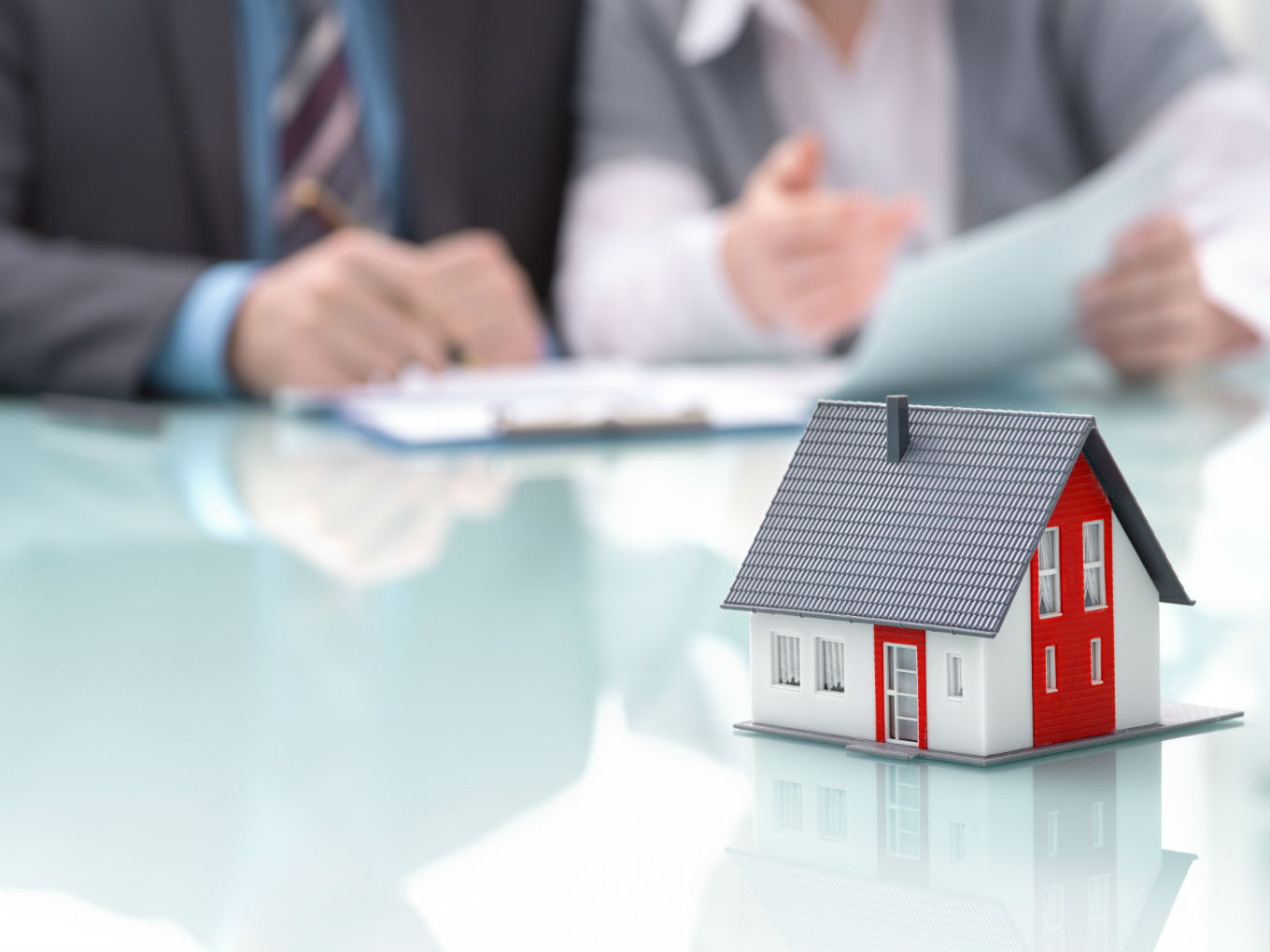 Bengaluru-based online classified platform Quikr has announced that its real estate vertical has tripled its revenue in the last 12 months and is on track to again grow more than 100% in the next 12 months.

Quikr’s real estate vertical contributed 35% of its overall revenue last year. At the end of FY17-18, Quikr’s overall business was generating revenue at an annualised run rate of $50 Mn, the company said in a statement.

On the back of this growth and its high margins, the company said its real estate vertical gained profitability in March. “In general, Quikr’s strategy of offering transactional models on top of its large classifieds base is delivering very strong results,” it added.

The company says its classifieds businesses, Commonfloor and QuickrHomes platforms have also grown 75% from April to March in the FY17-18, and expects to double the size, this year.

Approach Of Quikr In Making Revenue

Quikr has two transactional real estate businesses. They are: a co-living business to offer shared rentals to millennials and a brokerage business for home buying.

Both the transactional real estate business derive their supply and demand from Quikr’s sizeable classifieds base in QuikrHomes and Commonfloor.

Quikr claims that its co-living business has scaled up from 800 to 45,000 tenants in the span of 18 months, and its realty business is growing at the rate of 25% month-on-month in developer projects.

Quikr competes with players such as 99acres.com, Housing.com, Proptiger.com, Square Yards, OLX, oodle, OfferUp and Clickin among others.

In March this year, OLX –an online classifieds marketplace for auto, real estate –announced that a growth of 50% in the number of buyers in the pre-owned cars category in 2017. The platform had also claimed of having 40 Mn active monthly users.

“Whether it is property sales, single-family rentals or shared rentals, each of them needs a different model that can address its market dynamics. This nuanced approach has helped us realise a phenomenal growth despite a slow sector last year, and we expect it to continue going forward as well,” Pranay Chulet, founder, and CEO of Quikr said.