MagicBricks recorded such a high revenue growth due to factors like product innovation, new revenue streams, and market buoyancy

It also plans to launch a chat-based communication interface, a Brand Store, and a MagicBricks TV content platform 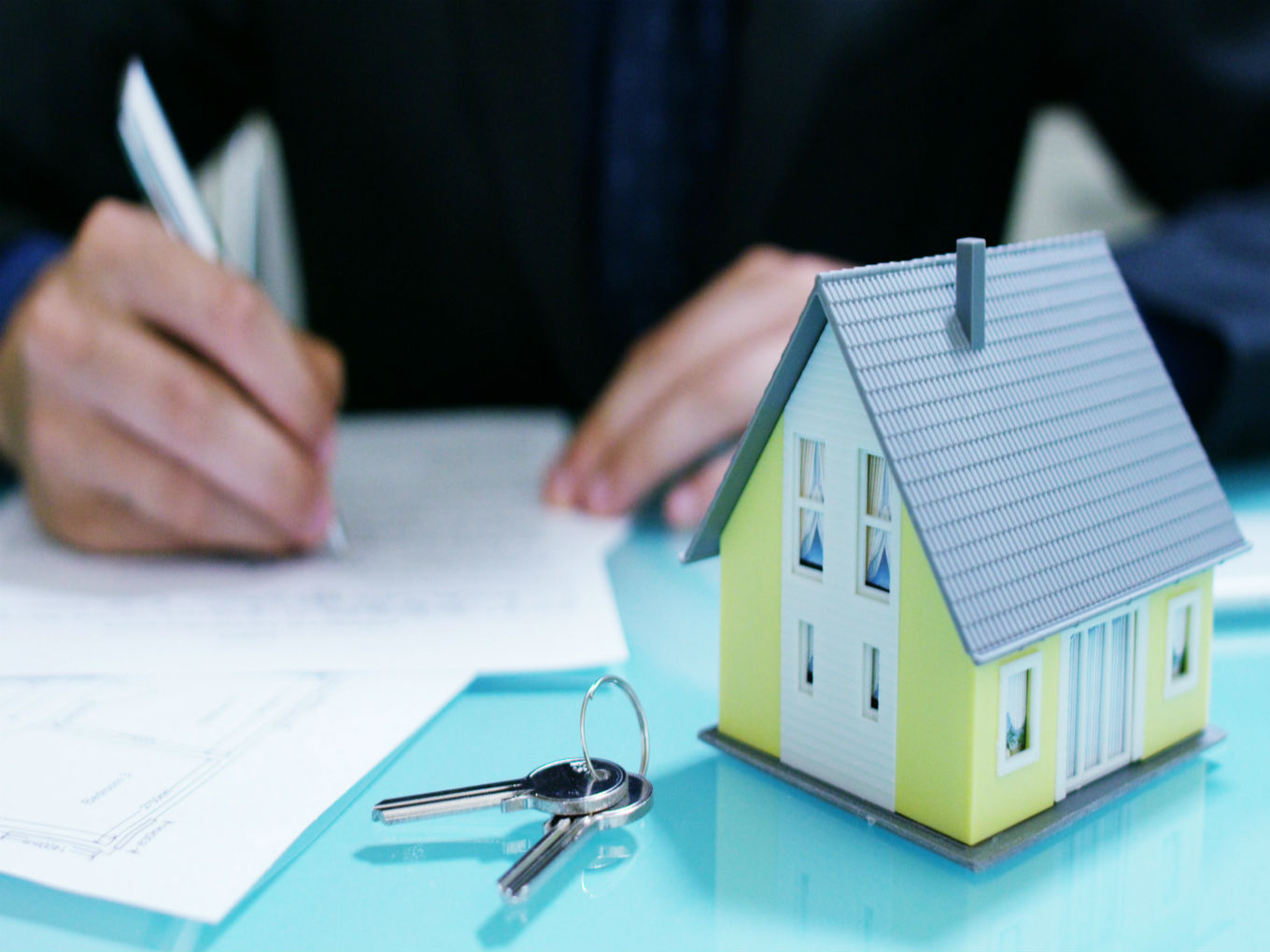 Sudhir Pai, CEO, MagicBricks, believes that the company is leveraging its scale and market position to push deeper into the market. “We’ve now aggregated about 80% of all supply and about 60% of all buyers in the market,” he added.

He further said that about 45% of all landlord listings on MagicBricks are now exclusive to the company. Besides scale, it will continue to innovate on new services that help curate, enrich information, and enable buyers and sellers to transact on its platform.

Other major players in the online real estate segment include Quikr, which launched QuikrRealty, an online-offline brokerage business in both B2B and B2C domain, apart from 99acres.com, Housing.com, Proptiger.com, and Square Yards.

The platform reportedly had more than 45K active paid sellers by the end of June 2018, out of which 2,400 were developers, 14K were brokers, and the remaining 29K were paying individual sellers or landlords.

The company also said in a media statement that its new products — a certified agent programme, remarketing solutions, and an e-auction platform — have been well received.

A Three-Pronged Strategy For Growth

MagicBricks has a three-pronged strategy in place and it plans to remain strongly focused both on growth and profitability. It plans to:

The company is further looking forward to launching a chat-based communication interface to address the privacy concerns of buyers, a Brand Store, and a MagicBricks TV content platform. It will launch these exclusive services on its online platform only.

“Brand Store will aim to help aspiring developers, both mid-size and small, to scale up, build brand values, and be loved by consumers. MagicBricks TV will attempt to simplify real estate for end users by un-complicating it,” the company said in an official statement.

The e-auction platform will also see the launch of exclusive projects by developers, who have also taken a liking for this new innovative sales channel.

According to a blog published in 2017, the real estate business in India is expected to touch $180 Bn by 2020. Of this, a major part is the brokerage industry, which is increasing at the rate of $4 Bn per year.