PUBG India is hiring for the position of senior marketing manager, product manager and other roles 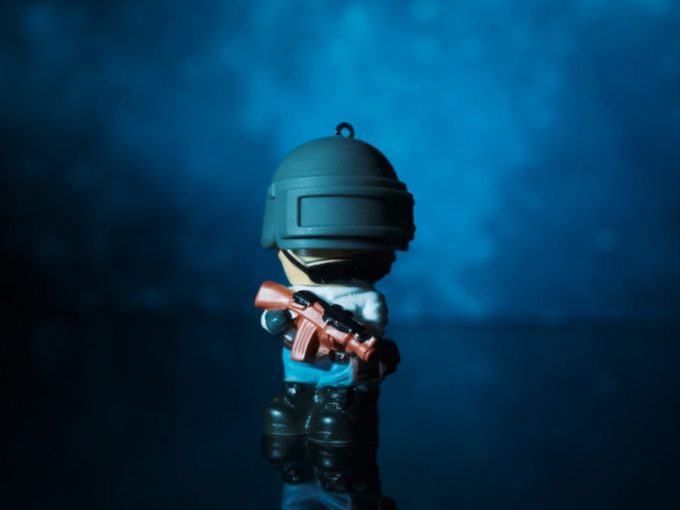 PUBG India has started hiring for its Indian head office in Bengaluru even as its operations continue to be banned in the country, hinting towards the possible return of the battle royale video game. The company is hiring for multiple positions including senior marketing manager, product manager, associated director, publishing business operations, video editor and investment analysts. All these openings are for the Bengaluru office. 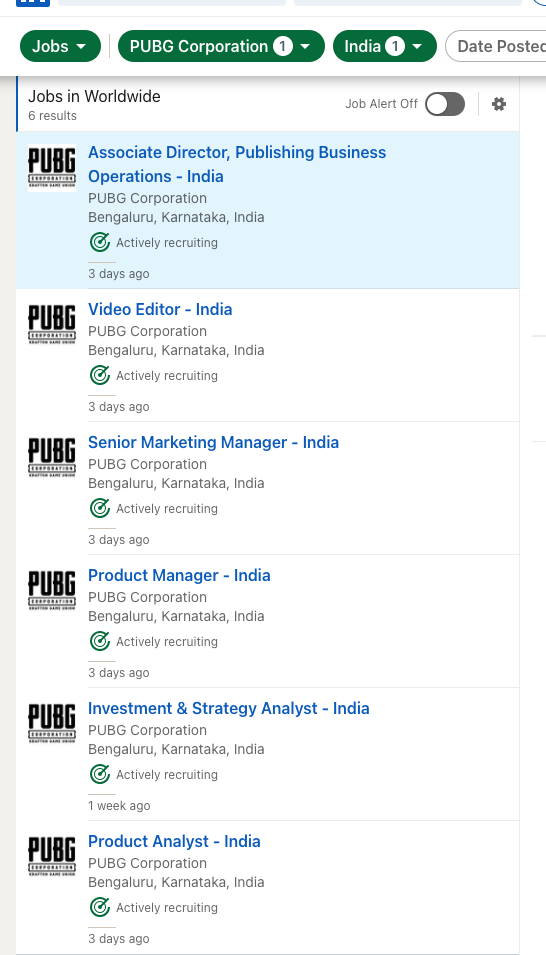 The development comes as several news reports suggest that PUBG will be making a comeback to India in a new avatar, PUBG Mobile India, in the next two months. The company has previously announced the launch of PUBG Mobile India back in November 2020 to specifically cater to the needs of Indian players.

The company informed a few high-profile streamers in the country that they can expect to resume the services in India before the end of the 2020, but the Indian government had upset that plan as well by maintaining the Chinese app ban. PUBG Corporation had also engaged with global cloud service providers to store Indian users’ data within the country to cater to the data localisation and security concerns raised by the Indian government.

Besides this, the company had also held discussions with local companies like Paytm and Airtel to check whether they’d be interested in publishing the application in India to further gain the trust of the government. However, there hasn’t been any public updates to these discussions.

Indian government banned about 267 Chinese apps, including Likee, Vigo, CamScanner, shareIT, UC Browser and others, in India due to geo-political issues arising between India and China. Even PUBG Mobile faced the ban, even though it did not have a Chinese origin, due to China-based tech giant Tencent holding a 10% stake in PUBG’s parent company.

In the immediate aftermath of the ban on PUBG Mobile, South Korea-based company withdrew its association with Tencent Games. However, the game still hasn’t been able to make a comeback even eight months after the ban.

But the biggest blow of the Chinese app ban was face by TikTok, which lost its biggest market of 120 Mn monthly active users and had to lay off its Indian workforce of 2,000 across verticals.