According to PUBG Corporation, the new game will maximize data security for its players and adhere to the local regulations

Last month, PUBG Mobile’s developers had made an official announcement, stating that they would be terminating all services and access for Indian users from October 30, 2020 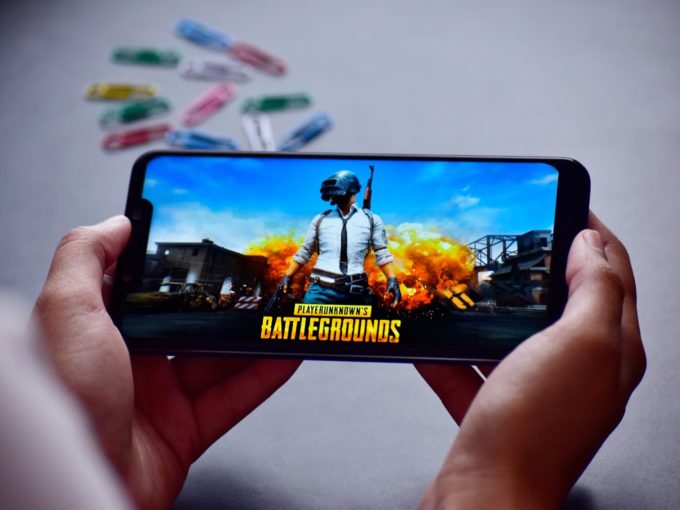 PUBG Corporation, the South Korea-based parent of the popular battle royale video game PlayerUnknown’s Battlegrounds (PUBG), on Thursday (November 12), announced that it would launch ‘PUBG Mobile India’ in the country soon to specifically cater to the needs of Indian players. However, it did not share when it planned to release the title.

According to PUBG Corporation, the new game will maximize data security for its players and adhere to the local regulations. The announcement said that there will be regular audits and verifications on the storage systems that store the personal information of Indian users in order to make sure that the data is kept safe.

As part of its India push, South Korea’s Krafton, Inc, of which PUBG is a subsidiary, said it is planning to make investments worth $100 Mn in India. The company also said it would create an Indian subsidiary to enhance communications and services as it prepares for the comeback.

“The Indian company will hire over 100 employees specialising in business, e-sports, and game development. In addition to establishing a local office, the company will look to actively collaborate and leverage local businesses to strengthen its gaming service,” PUBG Corporation said in a statement.

The new game would include local customisable elements, such as a virtual simulation training ground setting and clothing on new characters. There will also be a feature that would restrict game time for players, to promote responsible gaming among PUBG Mobile users.

Last month, PUBG Mobile’s developers had made an official announcement, stating that they would be terminating all services and access for Indian users from October 30, 2020. Days later, a TechCrunch report, citing sources, stated that the game was plotting its return in the country and had privately told some of its most high-profile streamers in India that the game was targeting a relaunch in the country before the end of this year.

The report also stated that PUBG Mobile had been in talks with local companies such as Airtel and Paytm to check whether they’d be interested in publishing the revamped ‘India’ version of the video game. Now, it seems those plans are afoot. Although, there’s no confirmation if an arrangement with a local Indian company has been inked.

Meanwhile, on November 7, Krafton announced that it had inked a global partnership with Microsoft. As part of the deal, games including PUBG Mobile that are developed by Krafton or its subsidiaries will be hosted on Microsoft Azure. “With privacy and data security being a top priority for Krafton, the company will be working with Microsoft to ensure personal data protection through Azure,” said Krafton. Microsoft operates data centre regions globally, including three in India.

It is worth noting that PUBG Mobile, which counted China-based Tencent Games as its publishing partner, was banned in India in September, as part of the Indian government’s ban on 118 Chinese apps believed to be jeopardising data security of Indian users.

The fact that the ban on Chinese apps in India was triggered by the geopolitical conflict between the two nations can’t be missed. The armies of both nations have had skirmishes and faceoffs at the Line of Actual Control (LAC) in India’s Union Territory of Ladakh since June.

Before being banned from the country, India was the largest market for PUBG with more than 175 Mn downloads, accounting for a quarter of the game’s worldwide downloads, according to Sensor Tower. The game was also instrumental in giving rise to what is today, a burgeoning esports ecosystem in the country.