Product Origin May Be Mandatory Under The New Ecommerce Guidelines

Product Origin May Be Mandatory Under The New Ecommerce Guidelines 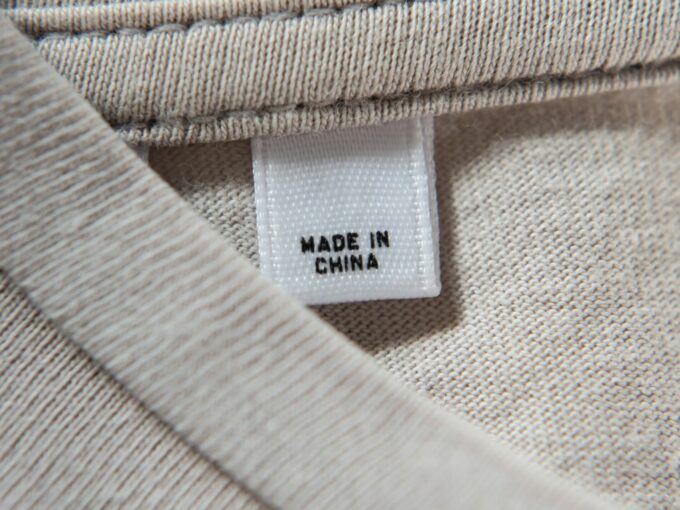 Though the shrill for boycotting Chinese products has made headlines again, this time, however, the demand is to keep is slowly spreading to sectors ranging from retail, technology and industrial projects. In the latest development, the government may make it compulsory for ecommerce entities to display the origin of the product.

The government is likely to add this clause in the ecommerce policy being drafted by the industry and commerce ministry, an Economic Times report, citing sources, highlighted. An official close to the matter told the publication that this will help cut import of Chinese goods and will act as an impetus to for customers to buy Indian goods.

Notably, China has a trade surplus of about $47 Bn with India in the first 11 months of the financial year 2020, ending March.

Meanwhile, the Confederation of All India Traders (CAIT) has launched a nationwide movement to boycott the sale of Chinese products in India. In order to make the transition smoother, CAIT has made a list of 3K Chinese items, from toys to cosmetics, which can be easily replaceable by Indian manufactured goods. This list mostly comprises finished goods imported from China.

The government has been looking to finalise the ecommerce policies since last year, and has also taken feedback from industry players and stakeholders for a draft of the policy. The government had plans to reveal the policy this year, however, it has reportedly been put on hold for now to prioritise Covid-19 management.

Previously, the minister of industry and commerce Piyush Goyal has highlighted that the draft ecommerce policy will propose data localisation and streamlining of the operations of ecommerce companies in line with FDA rules and regulations in the country. Besides this, it may also deal with the sale of counterfeits on emarketplaces, providing all details of sellers and others.

The latest development is in line with the government and private players initiative to block everything Chinese after 20 Indian soldiers were killed in a violent standoff with Chinese troops in Galwan Valley. The department of telecommunications (DOT), on Wednesday (June 17), also asked private and state-run telecom service providers to stay away from Chinese companies.

Besides this, the demand to boycott Chinese smartphones and apps has also been gaining momentum.