DoT has directed Telecom services to stay away from Chinese firms

Advertisers are looking to tone down investments, launches for the time being 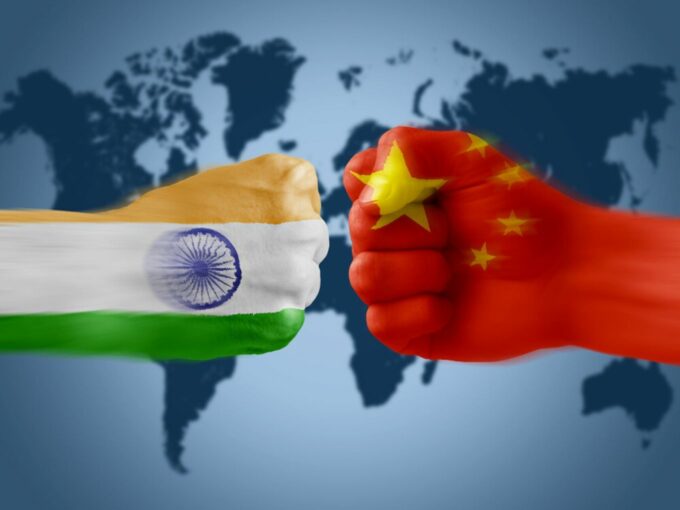 The ripple effect of the standoff with China, is set to impact telecom sector, hit ad spend by Chinese companies and increase the specter of a consolidated cybersecurity attack on Indian networks. With the situation on the boil with China, it’s unlikely to be business as usual.

As an initial measure to protect the country’s telecom network from Chinese companies, the department of telecom (DoT), on Wednesday (June 17), asked service providers like Reliance Jio, Bharti Airtel and Vodafone-Idea to stay away from Chinese companies. It has also directed the state-owned Bharat Sanchar Nigam (BSNL) and Mahanagar Telephone Nigam (MTNL) to prohibit the use of Chinese products and technology in their expedition to 4G network.

Though their contracts with Chinese companies are cheaper, these companies will now be under pressure to procure technology from European manufacturers. As these operators are in a race to roll out 5G services in India, DoT’s directive is likely to pose some challenges financially, especially ahead of the 5G auctions.

However, their transformation to 4G services is far ahead of the state-run telecom operators. BSNL has been offering its 4G services to only some telecom circles in India and has been looking to upgrade its 3G towers to offer service to others.

State-run BSNL which will be the last telecom operator to join in the complete 4G bandwagon will face further delays. Recently, the government had also put out a BSNL tender to buy 4G gear on hold as it wanted to give Indian manufacturers a chance. Meanwhile, Sanjay Malik, senior VP and India Head at Nokia, has specified that they can help BSNL launch 4G services in four months to five months time.

Besides this, the government is also expected to review all the stakes Chinese companies own in projects, especially in the infrastructure sector.

The demand to boycott China has been gathering momentum after 20 Indian soldiers were killed in a violent face-off between Indian and Chinese troops in Galwan Valley this week. Unlike earlier, Indians have gone beyond just apps and have put smartphones and celebrities endorsing Chinese brands in the spotlight.

Even Prime Minister Narendra Modi has been caught up in the debate for endorsing digital payments platform Paytm, during demonetisation in 2016. Paytm has been funded by China’s Alibaba. With such sentiments getting stronger, even advertisers are expecting endorsements for Chinese brands to be toned down till the situation eases.

Vinita Bangard, managing director of Krossover Entertainment told Economic Times, that several large electronic brands have already paused their advertisement activities for this week and will be reviewed later. She added that a smartphone brand is even contemplating reducing marketing and social media communication for the moment. In light of such sentiments, Oppo has postponed the live launch of its flagship smartphone in India.

Indian Companies, Citizens May Be On An Edge To Cybersecurity Threat

The deteriorating relations with China besides having economic implications also has a cybersecurity fallout for India.

According to a Supreme Court Advocate, Pavan Duggal, “There will be increased state surveillance and monitoring. One can expect digital and cybersecurity breaches which typically happen after such incidents. One has to be prepared for huge breaches or cybersecurity threats on critical networks as well.”

Dhiraj Gupta, chief technology officer at fraud detection and prevention company MFilterIt, told Economic Times that the cases of phishing, honey traps and bobby traps on network security “will increase”, and operators have to be cautious on network security.

According to a 2019 study by US cyber tech firm CrowdStrike, up to 97% of the Indian professionals surveyed said that cyberattacks sponsored by malicious and unfriendly countries posed a clear danger to companies, 43% of senior IT decision-makers from India said China was the country that they were most worried about when it came to the potential origin of a nation state-sponsored cyberattack.