With soldiers martyred in India-China clashes in Ladakh, anti-China sentiments have taken over social media

Besides Chinese apps, the #BoycottChina movement has caught smartphone makers and Indian startups in the outrage 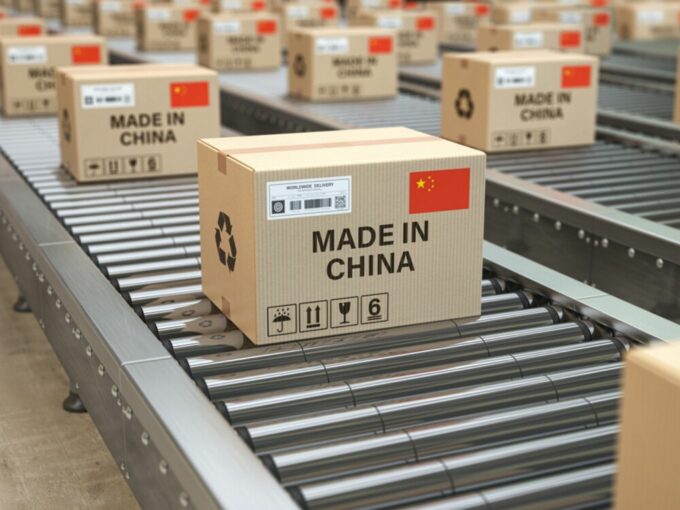 Following the violent clashes between India and Chinese troops in Galwan Valley in eastern Ladakh, the demand for the boycott of China and Chinese products has once again been rekindled. But this time it has taken a much more serious turn with 20 Indian soldiers martyred in a violent face-off.

This has led to an even more definitive demand for boycotting the Chinese economy, not only in the name of patriotism but as a way to pay tribute to the soldiers who lost their lives in this uncalled for attack. Whether it’s journalists, entrepreneurs or people like you or me, the call for unity against China has gathered momentum.

Every Indian needs to stand behind our forces as they take on China.

Forget our political differences, we are one now.

Unsurprisingly, it’s not going to be easy letting go of Chinese products, especially when newsroom debates are sponsored by Chinese smartphone brands such as Vivo, Xiaomi, Oppo and OnePlus. China has made its mark on almost everything an average Indian owns. Chinese smartphones like Oppo and Xiaomi lead the Indian market with an estimated 66% share.

20 soldiers lost their lives today because China wanted to expand their territory illegally by another few KMs.

Ban China and everything Chinese – that’s the only way to teach them a lesson.

It’s a shame I am typing this from a OnePlus (Chinese) phone.

Amid such clamor, Indian intelligence agencies have advised the government to block 52 mobile applications linked to China. These include daily usage apps like Zoom, TikTok, UC browser, Xender, SHAREit and Clean-master, among others. This recommendation has been made over concerns that these apps were extracting large amounts of data outside India.

But unlike the past #BoycottChina trends, this time the movement has gone beyond just apps such as TikTok and has caught on to smartphones and even celebrities endorsing Chinese brands.

Every Indian celebrity who endorses a Chinese brand beyond today is taking blood money.

Even Indian Prime Minister Narendra Modi has been caught up in the debate for endorsing digital payments platform Paytm, during the demonetisation of 2016. Paytm has been funded by China’s Alibaba. Paytm is not the only Indian company with Chinese investors on board. Overall, 17 Indian unicorns today have Chinese investors on their board. 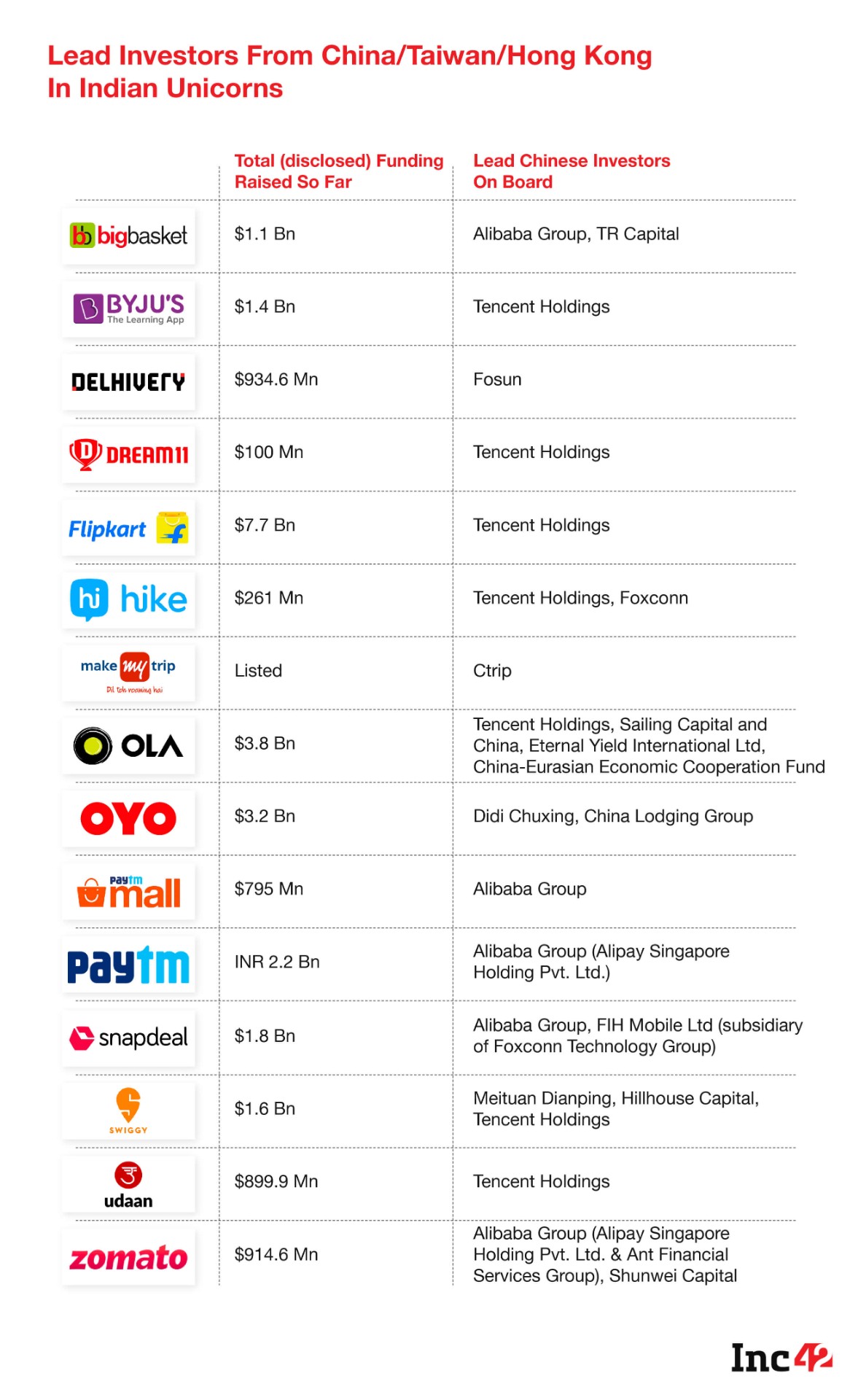 Chinese investment funds have played a key role in pushing the Indian startups in an aggravated growth phase. As of now, conglomerates like Alibaba and Tencent hold most investments.

So the real question is, how much can Indians boycott really?  China is the third-largest trade partner for India in terms of exports with a total trade value over $16.3 Bn in 2018. Compared to 2014, Chinese imports to India had increased by 55% whereas India’s export grew only by 22%.

Even though this is not the first time that there has been anger against China, things have not turned as sour as they have in the past few days. The big question is of course, will India be able to give up on Chinese products and services, given how deeply they have penetrated the market.