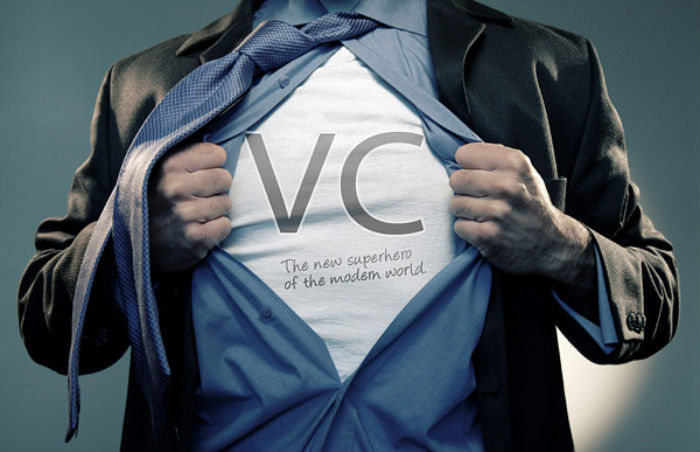 Just like during the salmon-spawning season in the Katmai National Park in Alaska, when the Alaskan bears feast on the abundant supply of salmons, the venture capital funds are flooding in the country. According to the latest factsheet on Indian venture capital released by Preqin – a source of data and intelligence for the alternative assets industry, there are 103 India-based venture capital fund managers in the country. Together, they closed 14 fundraising rounds in 2014, valued at $2.2 Bn.

This year, as of August 21, 10 India-centric VC fundraising rounds have been raised, valued at $1.4 Bn. The statistics suggest that 2015 will surpass last year’s numbers – suggesting a healthy startup ecosystem and a thriving VC industry.

Post August, there have been some other significant fundraising events. Most recently, Kalaari Capital raised $290 Mn India-centric fund from the same group of institutional investors as its earlier funds. Earlier this month, as we reported, Sequoia Capital India plans to raise about $800 Mn for its fifth India-centric fund. Japan’s Beenos Group also launched $60 Mn fund to invest in early-stage startups in India, Southeast Asia, Japan and the US, this month.

The report also states that the largest ever Indian venture capital deal in the country was the $1 Bn Series G funding of Flipkart in 2014. This year, the number of VC deals struck in the country was over 500 and amounts to over $6 Bn. Last year, over 450 VC deals were struck and were valued close to $4.5 Bn. This number has been steadily growing since 2009, when the number of deals were closed to 110 and valued a little over half a billion dollars. The aggregate deal value witnessed a 200 percent increase between 2013 and 2014 – around $1.5 Bn in 2013 to close to $4.5 Bn in 2014.