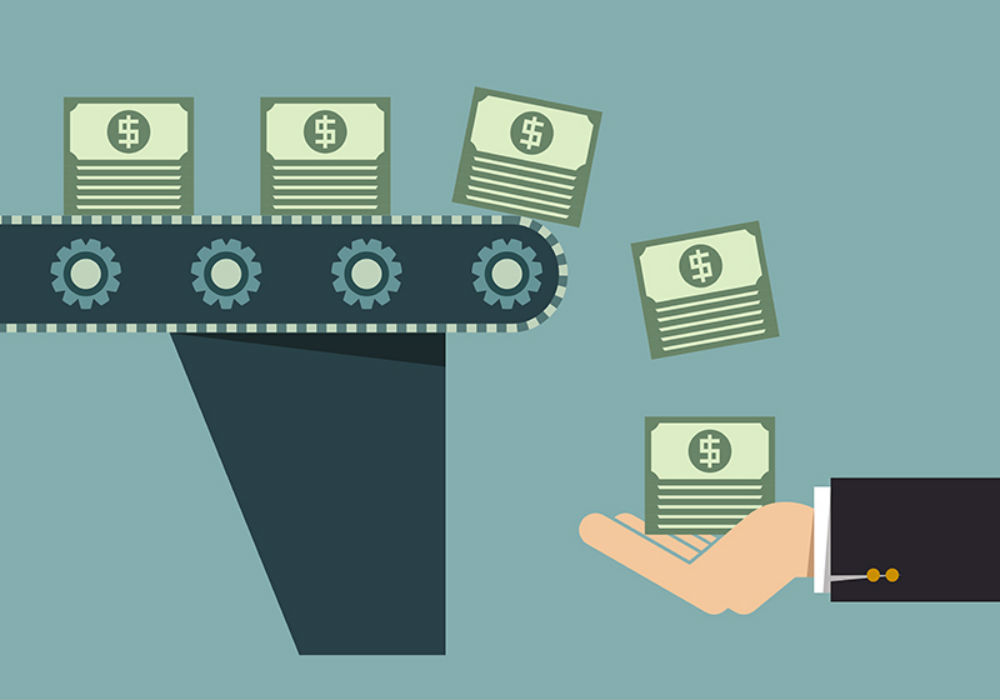 Bangalore-based venture capital firm, Kalaari Capital, has raised $290 Mn India-centric fund from the same group of institutional investors as its earlier funds. This is the firm’s third fund raised in nine years. Having completely invested its previous fund of $160 Mn in over 30 startups, the VC firm plans to use the current fund in 3-4 years by investing $2-$5 Mn each in about 30 startups, said Vani Kola, MD of Kalaari Capital to TOI.

Even with the funds at their disposal, the VC firm plans to remain an early-stage fund. It claims to have exited from some of its previous investments and have reaped hefty benefits.

“While the focus of fund-II was vertical ecommerce companies and education technology, in the third fund we are looking to invest in new models in e-tailing and enablers which will help the market expand from $10 Bn to $100 Bn,” said Rajesh Raju, MD of Kalaari Capital.

It also plans to focus on digital media as it believes that the increased usage of smartphones and mobile internet would instigate companies to increase their digital marketing budgets.

Apart from filling its vaults, the firm has also been aggressively strengthening its advisory team. After roping in Tata Group Chairman-emeritus Ratan Tata, Kalaari Capital has brought-in tech industry veterans Ravi Venkatesan – former India chairman of Microsoft, and Ram Gupta – former CEO of Casitron. They will be mentoring the startups in Kalaari’s portfolio. Gupta has already joined the boards of Kalaari-backed Simplilearn and Haptik.

Venkatesan will be mentoring eight Kalaari-backed startups and shall also conduct a year-long leadership workshop for these companies.

The strategy behind this move is to build a stronger and deeper connect with the US technology hub and hone the organizational building skills of the VC firm. They both will devote a day or two every week for Kalaari and may buy stakes in the firm’s portfolio companies. It has also added two new partners – Bala Srinivasa, former MD of financial research firm Copal Amba and Sumit Jain, who was recently promoted to this position.

Conceived in 2006, Kalaari Capital, till date, has raised $650 Mn. It has invested in around 30 startups such as Zivame, Urbanladder, Simplilearn, Embibe, Triphobo, Robosoft, Snapdeal, Myntra among others. It recently invested in online legal services firm VakilSearch, sports fantasy platform Dream11 and social media management tool Crowdfire.

As reported earlier, a number of VC firms such as Saif Partners, Accel Partners, Mayfield and Lighthouse have raised India-centric funds this year – the most recent proceedings in this domain being Sequoia Capital India planning to raise about $800 Mn for its fifth India-centric fund, and Japan’s Beenos Group launching $60 Mn fund to invest in early-stage startups in India, Southeast Asia, Japan and the US.