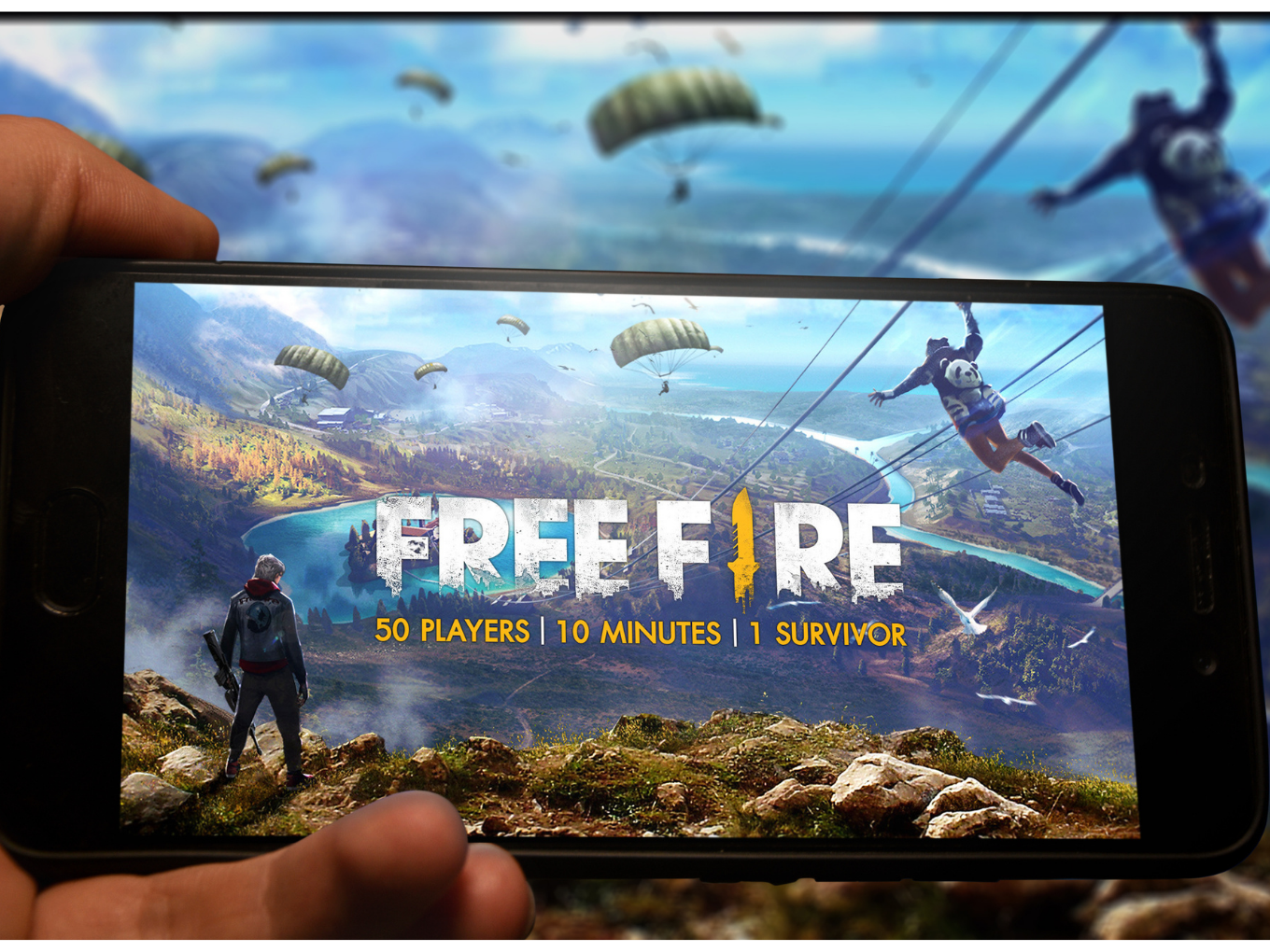 While the liter version has been down from the app stores, Free Fire Max is still available for users.

As many as 54 Chinese apps were banned by the Centre on February 14 over apprehensions of either having originated in China or having some Chinese connection.

On February 14, the Indian Government issued an order that banned as many as 54 Chinese apps. While the list did not feature many big names this time, one name (Free Fire) in particular bore the brunt of the decision.

The popular combat shooter game ‘Free Fire’ which gained prominence as a counter to PUBG (banned by India in 2020).

The aftermath of the ban came in the form of a bloodbath at the stock exchange for its Singapore-based parent company, Sea. As the news of the ban spread, close to $16 Bn of the company’s value was wiped off.

As many as 54 apps were banned by the Centre on February 14 over apprehensions of either having originated in China or having some Chinese connection. The move by the Centre appears to be part of a fresh crackdown on Chinese apps.

This is not the first time that the Indian government has banned Chinese apps. Earlier in June of 2020, 59 apps were banned in total that included short video platform TikTok, ShareIt, UC Browser, among other popular apps. This was followed by another order whereby many Chinese apps were banned again.

It is pertinent to note that Chinese tech behemoth, Tencent, owns a considerable stake in Sea.

In response, the company was quoted by Bloomberg as saying that,“Sea is a Singaporean company and we aim to partner in India’s digital economy mission. We are committed to protecting the privacy and security of our users in India and globally, we comply with Indian laws and regulations, and we do not transfer to or store any data of our Indian users in China.”

The company at the centre of the fiasco is Sea. The Singapore-based company was founded in 2009 by Forrest Li, Gang Ye and David Chen, all of whom have strong links to China.

While Li, who is now a Singaporean citizen, has been vocal about relying on Tencent and emulating their strategy in his early days, the link now seems to have rattled the Indian authorities.

Sea went public in 2017 and quickly climbed up the ladder to become the most valuable company in Southeast Asia. But, while it has performed well financially, it is currently stuck in a quagmire of geopolitical tensions and mounting competition from rivals.

India is a big market for the firm. The game saw a 72% increase in downloads last year compared to 2020, the intervening period after its competitor PUBG was banned in India.

Other analysts, however, point to a different story. A Reuters report quoting Morgan Stanley analysts estimates that ‘Free Fire’ in India generated just a tenth of the company’s total video-games sales in 2021. The ban, the report says, could barely make a dent in Sea’s top line but skipping a huge market like India could hinder growth prospects.

The company, meanwhile, has ramped up efforts to diffuse the row. A report by The Hindu stated that Sea told its shareholders on February 14 that it was “working through it.”

Interestingly, even as Sea deals with the fallout of the ban, it might have something to placate the Indian government. Sea shareholders are considering a proposal that would curtail Tencent’s voting stake from roughly 23% (based on March 2021 data) to less than 10%. This the firm would achieve by converting Tencent’s super-voting stock into ordinary shares.

Remember, Tencent shares had tanked 2% in the aftermath of PUBG ban in India. In cumulative terms, over $14 Bn worth of gains were wiped off immediately after that particular ban.

Other subsidiaries of Sea have also been in the line of fire. Recently, the Confederation of All India Traders (CAIT) had moved the Competition Commission of India (CCI) seeking action against Sea’s ecommerce arm, Shopee. CAIT has accused Shopee of being a ‘Chinese’ company and has sought action against it.

Add to that, a protracted dispute over the land boundary between the two countries has only made things difficult with the Indian government instituting laws to ensure data of Indian users isn’t routed through China.

The game has been down from the Google Play Store and Apple Store but the users can still play the heavier version – Garena Free Fire Max – in India.

India’s mobile gaming market is huge and stood at around $1.5 Bn in revenue last year. This number is expected to touch the $5 Bn mark by 2025.

For now, the crackdown on Chinese apps continues and Sea seems to be facing the heat. But, with the Indian government refusing to relent, the question remains whether it will find a turnaround, just the way PUBG did.