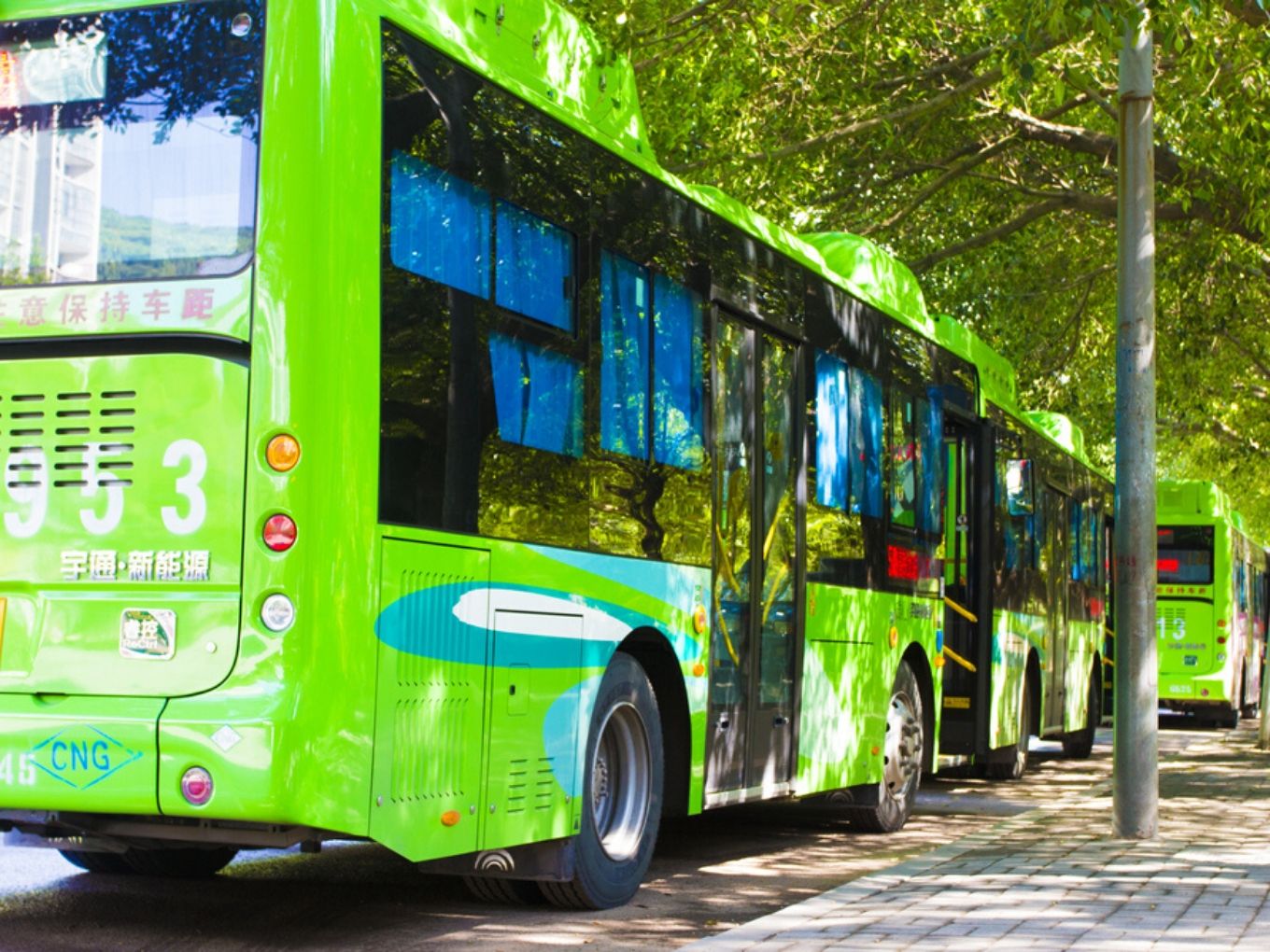 As per an ET report, PMI Electro has got the contract for 750 e-buses. Olectra-BYD has bagged the tender for 600 e-buses, whereas Tata Motors and JBM Auto have got the order for 220 and 11 electric buses, so far. The order is expected to increase as the tenders for all the states have not been finalised yet.

State governments have been trying to procure e-buses as a part of central government’s FAME II (Faster Adoption And Manufacturing of (Hybrid &) Electric Vehicles in India) initiative, which began in April 2019.

Under FAME II, the government is also planning to invest INR 10K Cr ($1.4 Bn) over the three years on building the capacity for 10 Lakh two-wheelers, 5 Lakh three-wheelers, 55K four-wheelers, and 7K e-buses that operate on lithium-ion batteries. Moreover, the central government wants to deploy at least 5K e-buses on the Indian streets.

In June 2019, the Department of Heavy Industries had issued an expression of interest calling for state government’s proposals on deploying e-buses. Under this, the department also offered subsidies on e-buses to selected cities after the tender process.

In September 2019, the UP government put out a bid to buy 700 e-buses at INR 1.06 Cr. These EVs will be deployed across 14 cities in the state and the government has introduced slabs looking at the bandwidth. Lucknow, Kanpur and Agra will get 100 buses each, five other cities will get 50 buses each and then the remaining six will get 25 buses each.

However, the FAME II policy isn’t really popular among industry experts. Ever since its launch, it has garnered a mixed reaction from the industry. Auto industry experts have highlighted that the FAME II policy doesn’t address the gap in localised manufacturing, but lays emphasis on EV adoption. Moreover, they have stated that it has also ignored other needs of the infrastructure including public EV charging stations.

Recently, one of the top officials from Hero Electric said that the revamp of FAME II policy has jeopardised the mass adoption of electric vehicles (EVs) in India. He also highlighted that cost-effective vehicles are crucial for the growth of the industry in the country.