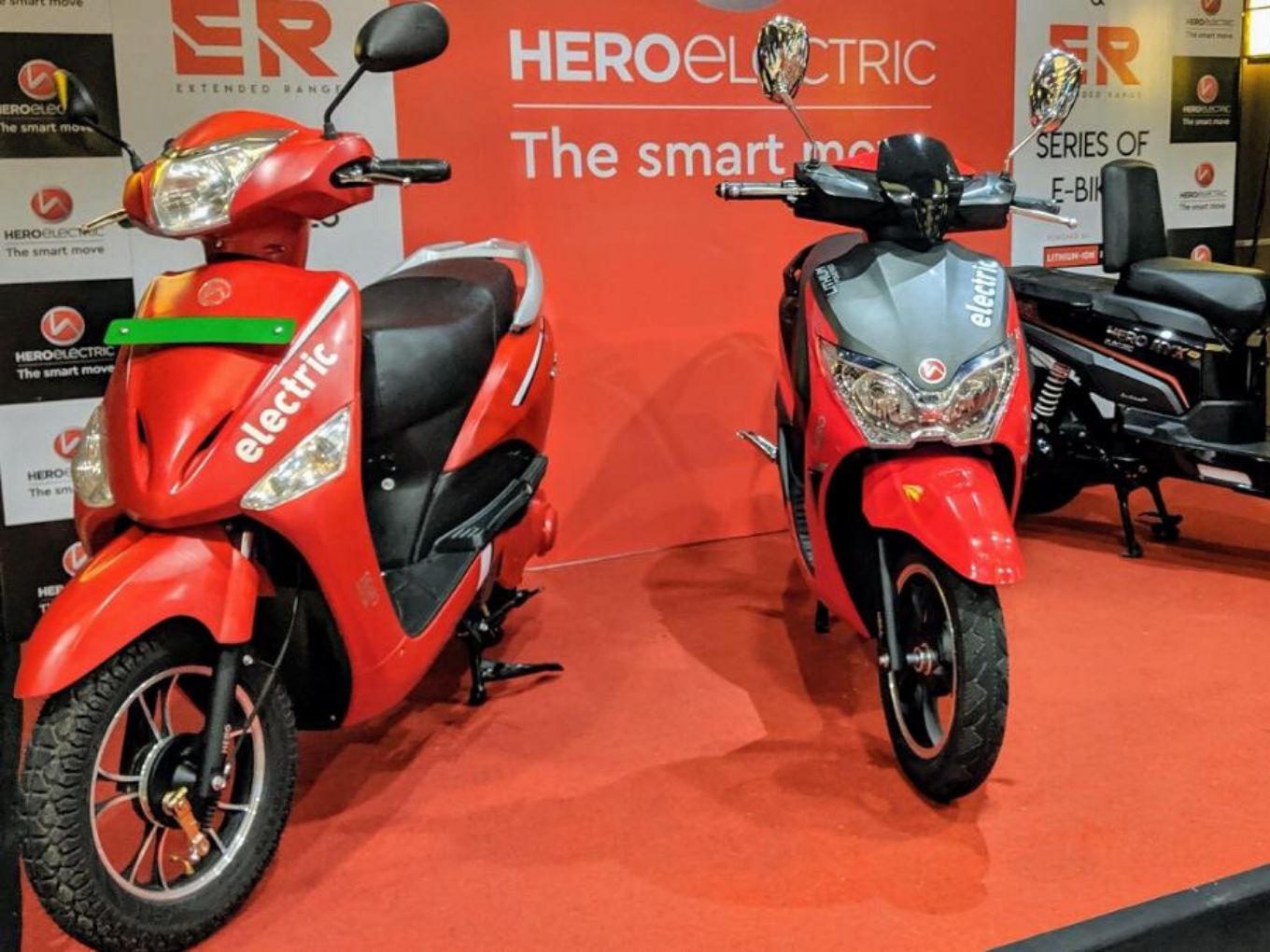 FAME II has impacted the adoption of the electric vehicle in India, said Munjal

Previously, Hero Electric had plans to invest and look for funding amid the sales slowdown

The electric two-wheeler manufacturer Hero Electric, on Thursday (January 2), said that it has held back its investment of INR 700 Cr for the next one year as the company’s agenda to manufacture low power electric vehicles did not align with the government’s Faster Adoption and Manufacturing of Electric Vehicles in India (FAME II) scheme.

In a PTI report, one of the top officials from the company said that the revamp of FAME II policy has jeopardised the mass adoption of electric vehicles (EVs) in India. Hero Electric believes that cost-effective vehicles are crucial for the growth of the industry in the country.

Naveen Munjal, the managing director of Hero Electric said that the introduction of the FAME II policy has impacted the industry massively and it is still recovering from the transition.

FAME I Vs FAME II

When the government had introduced FAME I in 2015, low-speed two-wheelers, with a maximum speed of up to 25 Km/hr, had qualified for incentives of up to INR 17K and INR 22K. On April 1, 2019, when FAME II was introduced, electric two-wheelers were said to have a minimum range of 80 Km per charge and a minimum top speed of 40 Km/hr qualified for an incentive of INR 20K.

After the implementation of FAME II, India recorded near-zero sales of electric two-wheelers According to the industry body, Society of Manufacturers of Electric Vehicles (SMEV), the reason behind the slump led to the lower availability of vehicles in the market, which held up production lines of EV companies as they had to follow the government’s FAME II rules.

Amid The Slowdown, Hero Electric Was Optimistic

In November 2019, Hero Electric had plans to invest INR 700 Cr investment into the manufacturing and sales of its electric two-wheelers in India despite a dent in the sales. Munjal said that the company has lost four months at the beginning of the year while revamping its products for FAME II. He further said, “Technically, one year is almost wiped out from our balance sheet.”

Munjal requested the government to revise the FAME II. He also said that for the EV industry to grow again, it has to happen from scratch.

Munjal had earlier said that out of 52K (total) electric-two wheelers sold in the first half of FY20, Hero Electric accounted for nearly half of them.