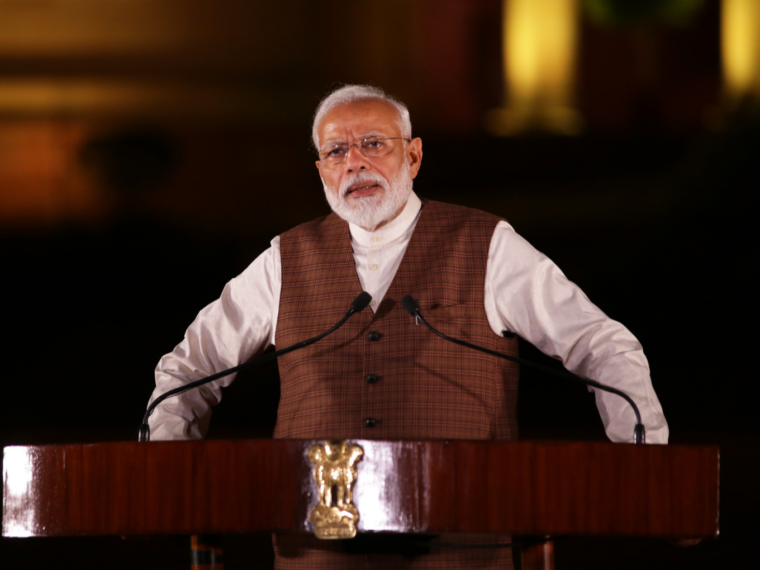 The Madhya Pradesh government will roll out the MP Startup Policy on May 13, minister of micro, small and medium enterprises, Omprakash Sakhlecha said.

The startup policy will be launched by Prime Minister Narendra Modi virtually.

Sakhlena stated that Madhya Pradesh is one of the leading states in economic development. The investment-friendly policies of the industry, the process of simplification in the business sector, and special efforts in economic and social infrastructure have led to a significant increase in investments in the state.

He said, “It had been an endeavor of the state government to create more employment for local youths through innovation and entrepreneurship.”

The special aspect of the policy is to incorporate special financial and non-financial facilities to encourage the product-based startup.

The announcement comes at a time when various state governments are taking steps to bolster the startup ecosystem in their region. Earlier this week, the Delhi government also launched the Delhi Startup Policy comprising a set of initiatives that would ease entrepreneurship in the nation’s capital and help make Delhi India’s startup capital.

The Delhi CM, Kejriwal said that the state government will help startup founders not just monetarily but in many other ways as well with the Delhi Startup Policy.

Besides this, the CM made a slew of announcements, mostly monetary, focused on helping startups through the early stage when funding is hard to come by.

First, Kejriwal said the government would subsidise basic amenities such as internet and office space rent. Further, the startups would also be helped to pay their staff if need be, along with providing them with a credit line to help them avail of collateral-free loans with the first year being interest-free.

Also, Kejriwal said that the government would also provide free trademark and patent registration services, along with financially supporting all the incubation and fabrication centres.

Under the startup policy, the Delhi government would hire agencies and professionals to help startups free of cost. These professionals, including the likes of lawyers and chartered accountants (CAs), would help startup founders with trading legal proceedings such as trademark registration, GST filing, and so on.

The state government will also create a task force of 20 people to keep an eye on the startups that are created in the NCR region, and scrutinise and register them. The task force will comprise one government official, three people from academia, and the remaining will be from the industry.

In April this year, the Tamil Nadu government also ramped up its startup policy to support more entrepreneurs.

Tamil Nadu Startup and Innovation Mission (TANSIM) CEO, Sivarajah Ramanathan, said that it plans to support the creation of at least 10,000 startups in the state by 2026.

He said that, “We will promote entrepreneurship networks in colleges and will ensure that more startups get funding outside cities like Chennai and Coimbatore.”

In addition, the agency would take steps to streamline the functioning of the existing 80 incubation centres and connect these budding talent networks with markets and investors.

The nodal agency was looking to create a database of startups and form a mentor network to help these startups scale up. The move would enable the state government to collect systematic data about where the startups are scattered and funding details