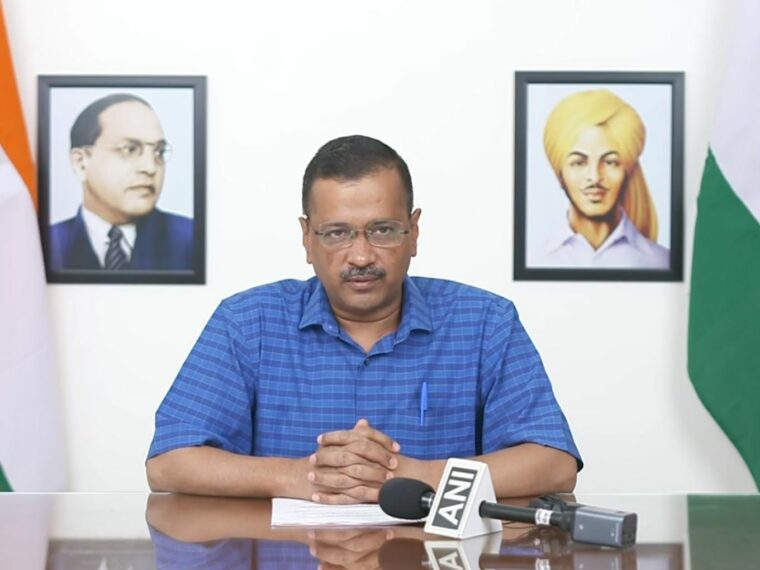 The Delhi CM said that the government will help startup founders not just monetarily, but in many other ways as well

Speaking on Twitter Live, Arvind Kejriwal, Chief Minister, NCT of Delhi, has announced the Delhi Startup Policy. The policy comprises a set of initiatives that will ease entrepreneurship in the nation’s capital and help make Delhi India’s startup capital.

Kejriwal said, “We have taken a lot of steps to create an environment of business in Delhi NCR. We have introduced a lot of provisions to introduce entrepreneurship in the capital.”

The Delhi CM said that the government will help startup founders not just monetarily but in many other ways as well with the Delhi Startup Policy.

These announcements, mostly monetary, are focused on helping startups through the early stage when funding is hard to come by.

First, Kejriwal said the government will subsidise basic amenities such as internet and office space rent. Further, the startups will also be helped to pay their staff if need be, along with providing them with a credit line to help them avail of collateral-free loans with the first year being interest-free.

Also, Kejriwal said that the government will also provide free trademark and patent registration services, along with financially supporting all the incubation and fabrication centres.

Another important announcement that was made under the Delhi Startup Policy was hiring agencies and professionals to help startups free of cost. These professionals, including the likes of lawyers and chartered accountants (CAs), will help startup founders with trading legal proceedings such as trademark registration, GST filing, and so on.

Lastly, the most important announcement was the creation of a task force. Consisting of 20 people, the task force will have one government official, three people from academia, and the rest will be from the industry. This task force will keep an eye on the startups that are created in the NCR region, and scrutinise and register them.

The Focus Of Delhi Startup Policy: Teach Them Young

“In Delhi’s schools, from 9th to 12th, we have launched the ‘Business Blasters’ campaign, under which participants are given small seed capital to create a business,” Kejriwal said.

The ‘Business Blasters’ program has also been extended to include college students who are studying in Delhi’s government colleges, he added.

Further talking about the college students, Kejriwal said, “The government will allow a leave of up to 2 years to students in colleges who have developed a startup idea to work on the same.”

The State Of Delhi NCR In India’s Startup Ecosystem

Delhi NCR, along with Bengaluru, forms the dual focal point of India’s startup ecosystem. The scales are tipped in Bengaluru’s favour right now; since the start of 2021, Bengaluru has seen more than $26 Bn in funding, which is almost half of the total funding that flowed into the country. During the same time, Delhi NCR has seen its startups raise funding to the tune of $12 Bn, a fifth.

Bengaluru hosts 39 unicorns, while Delhi NCR boasts 31 unicorns. This is again a testament to the more matured startup ecosystem of Bengaluru.

Even in terms of soonicorns, Bengaluru leads by a mile, boasting 45 soonicorns. Delhi NCR could only secure the third spot on this list, as Mumbai hosts 20 of India’s soonicorns, ahead of Delhi NCR’s 16.

Mentioning unicorns here is important because Kejriwal said, “I hope the youth of Delhi will create unicorns of their own.”

He added, “I expect to see a boom in startups over the coming years with this [Delhi Startup Policy].”