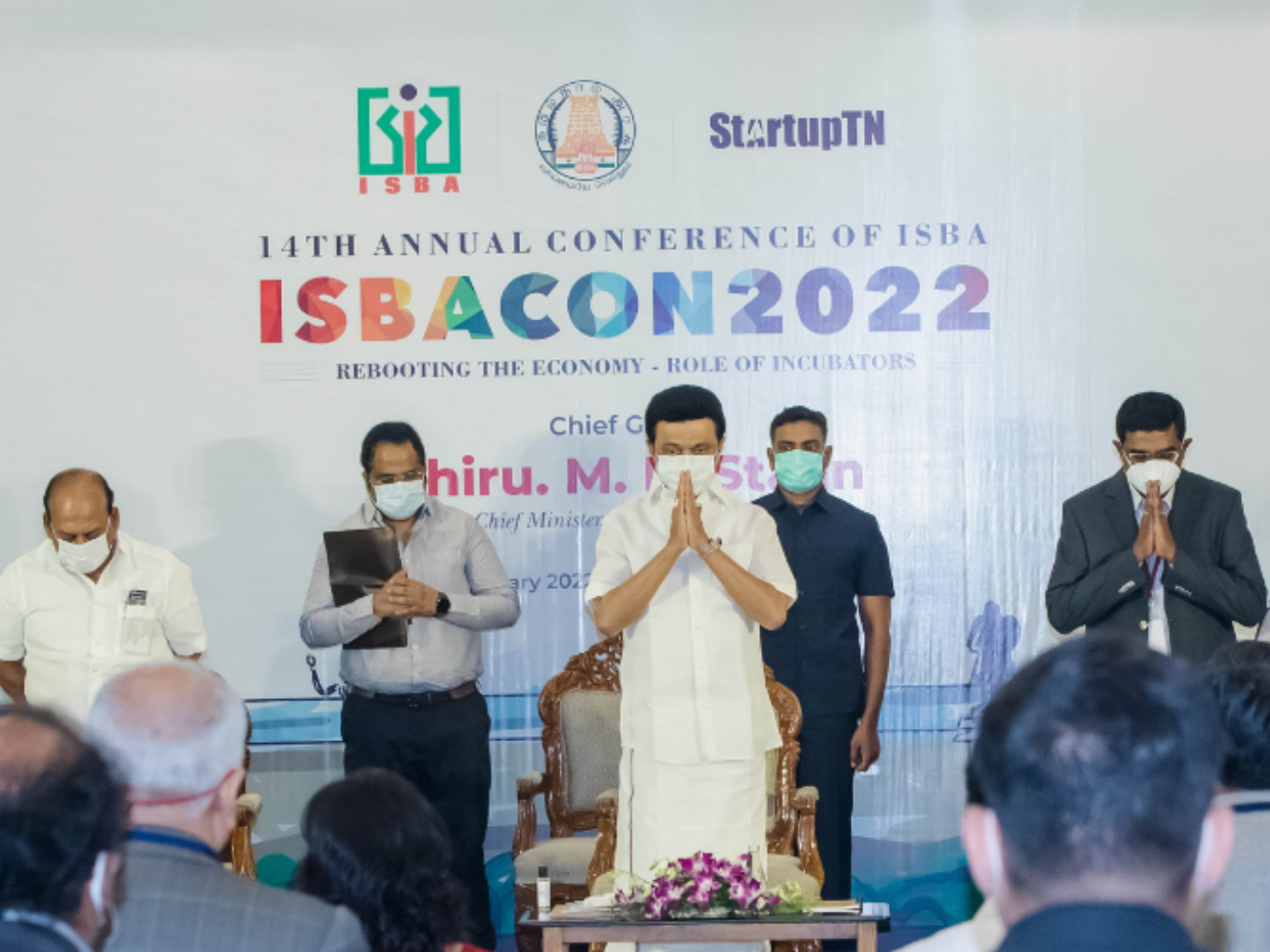 We will promote entrepreneurship networks in colleges and will ensure that more startups get funding outside cities including Chennai and Coimbatore: TANSIM CEO

In a bid to spur the startup ecosystem in the state, Tamil Nadu has ramped up its startup policy to support more entrepreneurs.

Tamil Nadu Startup and Innovation Mission (TANSIM) CEO, Sivarajah Ramanathan, was quoted by Business Standard saying that it plans to support the creation of at least 10,000 startups in the state by 2026.

He said, “We formed TANSIM a year ago. Our vision is to create 10,000 new start-ups in the next four years. This is our mid-term vision.” He further added that, “We will promote entrepreneurship networks in colleges and will ensure that more startups get funding outside cities like Chennai and Coimbatore.”

The renewed focus comes as the state government looks set to recalibrate its strategy as it looks to create more jobs via startup creation.

In addition, the agency will also take steps to streamline the functioning of existing 80 incubation centres and connect these budding talent networks with markets and investors. The nodal agency also plans to create a database of startups and form a mentor network to help these startups scale up. This will enable the state government to collect systematic data about where the startups are scattered and funding details.

Set up in 2018 as an offshoot of Entrepreneurship Development and Innovation Institute, TANSIM is the nodal startup agency of Tamil Nadu. It was envisaged as part of the Startup and Innovation Policy 2018-2023 and operates with an explicit goal of creating a conducive environment for startups in Tamil Nadu.

With an eye on developing Tamil Nadu as a startup hub, Ramanathan also said, “We want to be among the top three states in terms of start-up ecosystem – through supporting ideas, investments, raising funds and developing an entrepreneurial mindset.”

The intent of the Tamil Nadu government towards startups was on full display as the state Finance Minister, Palanivel Thiyaga Rajan, unveiled the Budget this year.

Close to INR 50 Cr was allotted to the Emerging Sector Seed Fund to make equity investments in the state-based startups and also to leverage capital from institutional investors. Additionally, the FM also made provisions to set up an i-Tamil Nadu Technology hub at a cost of INR 54.61 Cr in Chennai.

In addition, the Budget also saw the announcement of a State Startup Hub in Chennai at the cost of INR 75 Cr. The Budget also focused on the entrepreneurs from the marginalised SC and ST communities.

This comes close on the heels of the launch of the third edition of TANSEED that aims to support early-stage startups with seed money.

The state government is reportedly especially focused on agritech startups and climate change-focused players. Based on its current plan, TANSIM expects around 5-10% of the companies to get funding in the coming days.

Additionally, Chennai has created a niche in the country for being the SaaS capital of the Indian startup ecosystem. The city has earned the moniker as it plays host to a slew of founders and startups that have created a big name in the industry. From Zoho’s Sridhar Vembu to Freshworks’ Girish Mathrubootham, Chennai SaaS startup founders have made a mark across the globe.

Chennai is home to as many as five unicorns and has snapped up a good amount of funding in the past couple of years. This growth has been fueled by cheap labour and talented coders that are aplenty in the city. Additionally, TN has also many agritech and deeptech startups that have grown considerably in the past few years.