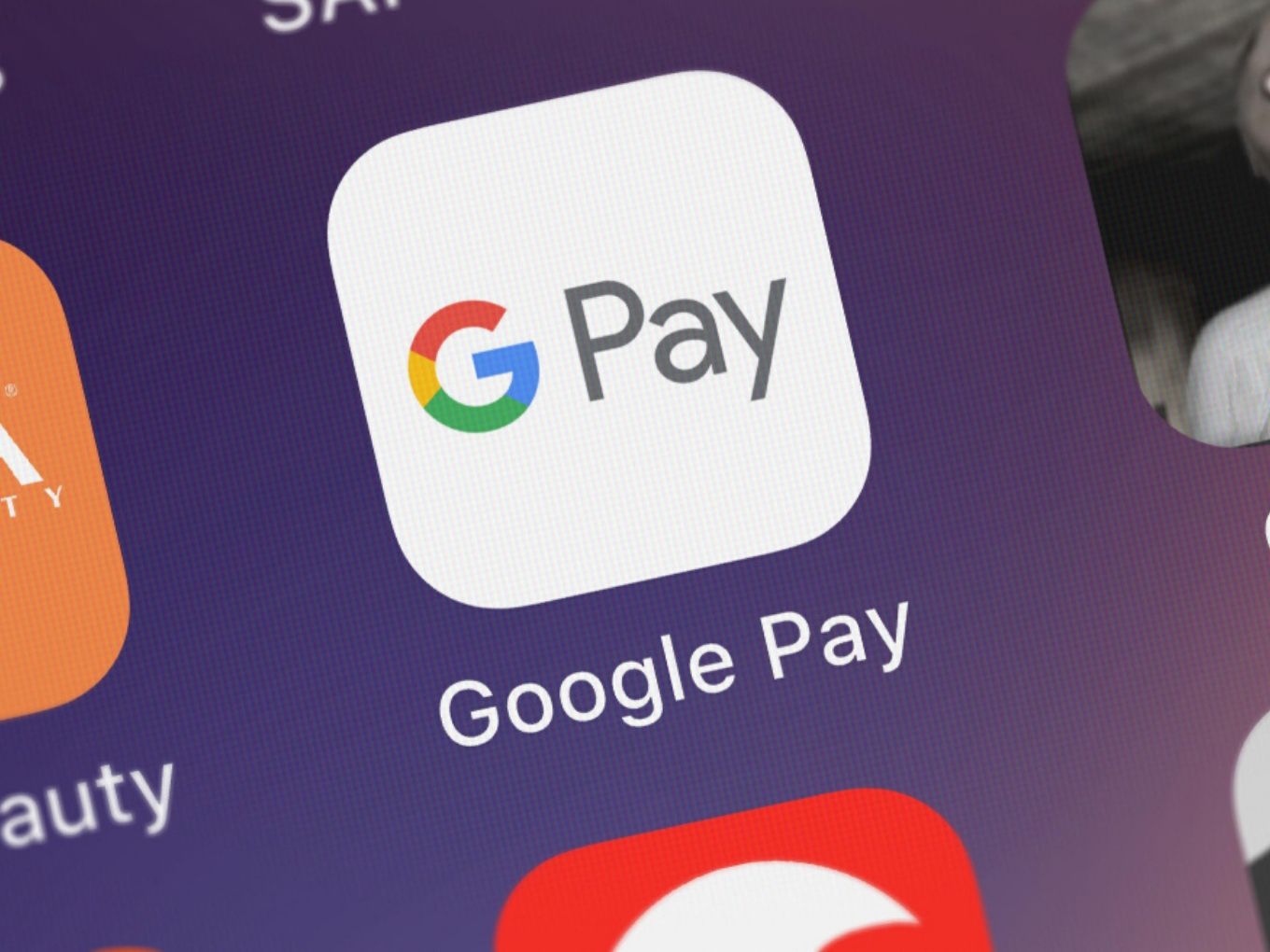 According to an Assocham-PWC study, India is expected to clock the fastest growth in digital payments in terms of transaction value and it is no doubt that Tier 2 and Tier 3 cities will be a major driver behind this growth, at least Google’s recent claims says so.

As per Google, two out of three transactions on Google Pay have come from over 300K villages, towns and cities, beyond the Tier 1 cities. Reportedly, the company also claims to have achieved over 3X user growth in 12 months, from 22 Mn monthly active users (MAUs) in September last year to 67 Mn in September 2019.

Sajith Sivanandan, MD and business head, Google Pay and NBU initiatives said that India is transacting at $110 Bn a year on Google Pay and unified payments interface (UPI) transaction volumes have grown 60X since its launch in the country.

Google has also recently launched Google Pay for Business which makes it easy for merchants to join the UPI payments platforms through video KYC, and instant verifications through Google Duo. Through the Business app, merchants can track their income and payments history to understand how their business is progressing.

Sivanandan further talked about Google Pay’s offering for businesses and said that with Google Pay for Business app, the company aims to ease merchants’ path of going digital and tapping the massive consumer opportunity with digital payments.

Now, to further expand merchant-based digital payments, Google Pay has collaborated with Pine Labs and Innoviti to enable UPI payments across a massive footprint of POS terminals, spanning 200k stores in over 3.5k cities and towns across the country.

In September, Google announced its plans of going beyond UPI and add support for bank credit card and debit cards in India, just like it does in the US and some other western markets.

At that time, Google in a statement said that credit and debit card support on Google Pay will be rolled out with Visa cards for HDFC Bank, Axis Bank, Kotak Mahindra Bank and Standard Chartered. The tech giant also said that it would support Mastercard and Rupay cards in the coming months, with more banks also coming soon.

While Google Pay was already making inroads for other payments services besides UPI, its partnership with Pine Labs and Innoviti will further back its ambitious plans.