Even though the integration is on, how long will it take for the partnership to go live cannot be said 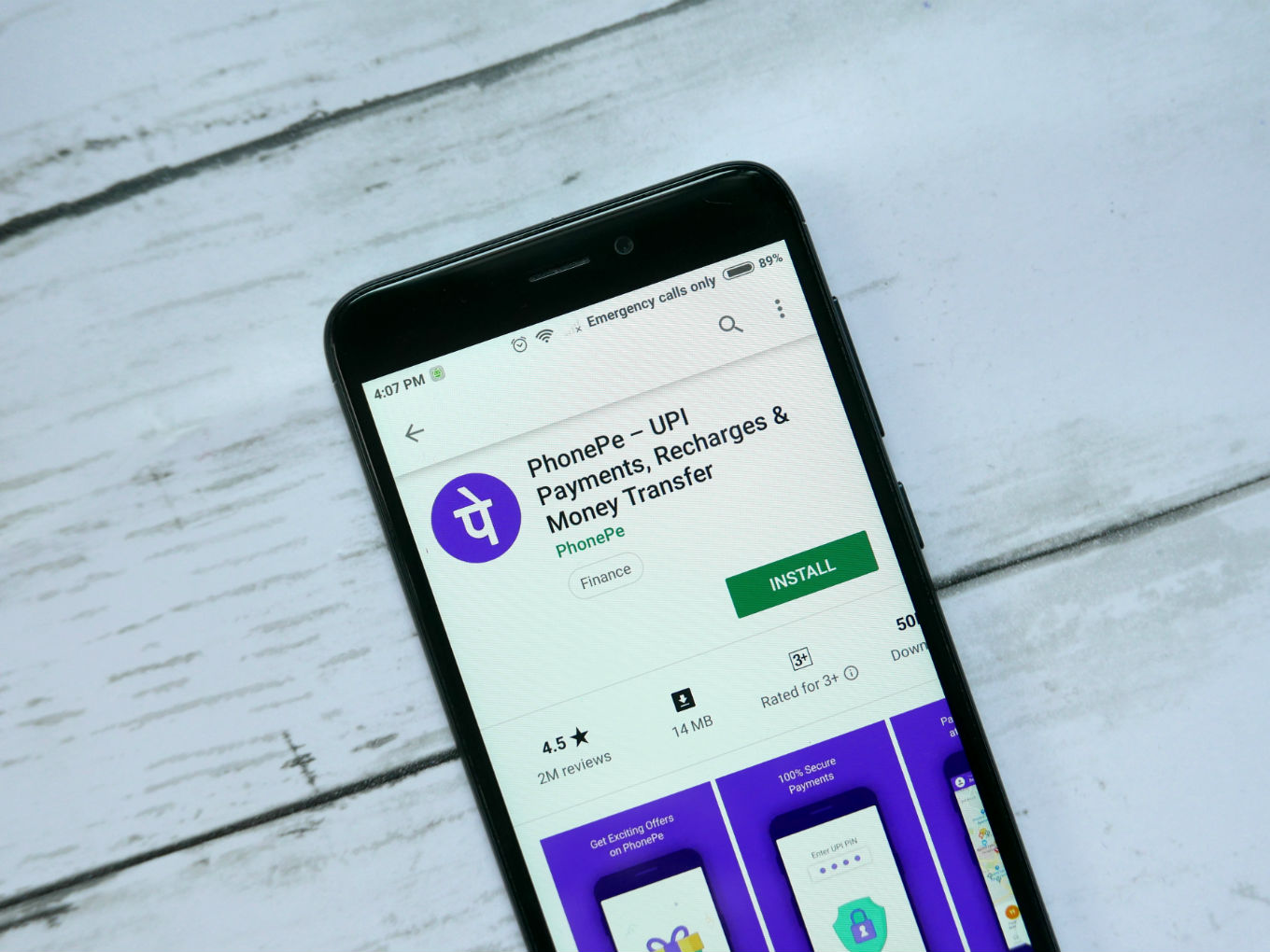 Bengaluru-headquartered digital payments company PhonePe has been asked by the National Payments Corporation of India (NPCI) to add another banking partner for its Unified Payments Service (UPI) model.

An ET report, citing two people aware of the development, said that PhonePe is now working with ICICI Bank for a partnership for its UPI handle. NPCI had reportedly spoken to its internal committees about making it mandatory for any third party payment provider with more than 5% market share to have more than one banking partner. Being the only major player in the UPI payments space with one partner bank, PhonePe now is sincerely looking for another partner.

It is to be noted that at present, major UPI players include Google Pay and Paytm, which already have multiple partners for its UPI services.  said a senior banker with knowledge of the matter.

PhonePe has been partnering with Yes Bank and offering ‘@ybl’ UPI handle, but, going forward, the new the customers could now be allocated ICICI Bank handles.

The report said that even though the integration is on, how long will it take for the partnership to go live cannot be as it is depending on technical integrations and certifications.

“The mandate from NPCI for major UPI players to go multi-bank was to avoid cases of transaction declines, it also allows banks with large customer base to keep their customers within their settlement ecosystem,” the report added.

It is to be noted that ICICI Bank had stopped UPI transactions undertaken by its customers through PhonePe in January 2017. At the time, it had cited security concerns and issues around adherence to interoperability guidelines. The issue was resolved after NPCI stepped in.

UPI has found increasing acceptance in the fintech industry through players such as Paytm, PhonePe, Google Pay, BharatPe, etc. To further develop and popularise UPI, NPCI had launched an updated version dubbed as UPI 2.0. This included additional features such as generating collect payment requests along with invoice/ bill attachment, a one-time mandate with block functionality, signed intent/quick response code and others.

On its end, PhonePe claims to have over 150 Mn users and provides them with its “super-app”, which integrates 50 digital apps including Goibibo and OYO. Recently, Morgan Stanley has predicted three different scenarios for PhonePe for 2029. The data outlines that PhonePe could generate revenues of $70 Mn from payments vertical in bull case, $690 Mn from the distribution of financial services, and $2.5 Bn from consumer lending by 2029.

The company had said that it drove over 380 Mn UPI transactions in August, with more than 90 Mn offline transactions. PhonePe earlier said that growth has come riding on the back of the exponential expansion of PhonePe’s merchant network, both online and offline.