PhonePe, Mobikwik and Infibeam Avenues have too filed a writ, claiming reputational damage 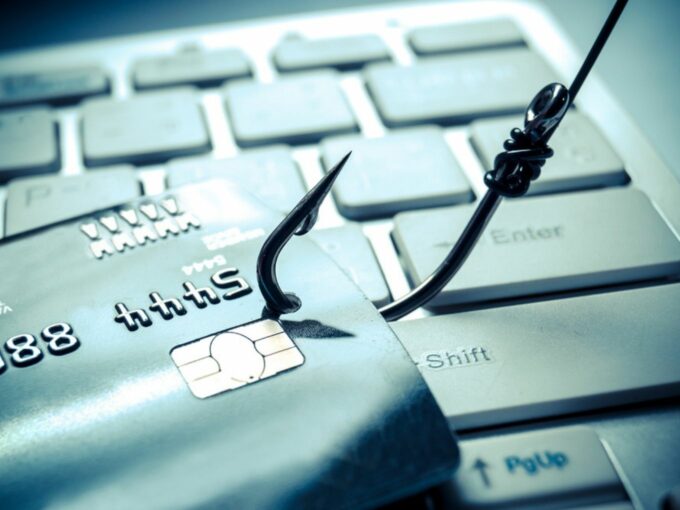 The companies, represented by industry body Internet and Mobile Association of India (IAMAI), have filed a writ in the Delhi high court in the ongoing lawsuit between Paytm and telecom giants Jio, Vi (Vodafone Idea), Bharti Airtel, BSNL and MTNL. Paytm in its lawsuit had called out TRAI and telecom companies for their inaction in controlling phishing scams. It also sought INR 100 Cr in compensation.

However, the telecom giants Jio and Vi had, in turn, attacked Paytm for shifting the blame of its own lapses to evade legal liability of financial frauds and phishing scams that are occurring through its app. Jio had also highlighted that telecoms cannot be held liable for “unlawful activity” occurring over calls and messages under the Telecom Commercial Communication Customer Preference Regulation (TCCCPR), 2018.

Paytm’s claims have now become stronger with PhonePe, Mobikwik and Infibeam Avenues joining its claims along with AIMAI which represents 90 wallet and digital payments companies. The companies, just like Paytm, have also emphasised that they have suffered “considerable damage” to their brand reputations and public trust, due to lax implementation of regulations by telecom industry participants.

IAMAI also noted that the payment companies have been proactively trying to register cases with the local police, the cyber-crime cell and the commissioner’s office for the last two years, but there hasn’t been any concrete response to this.