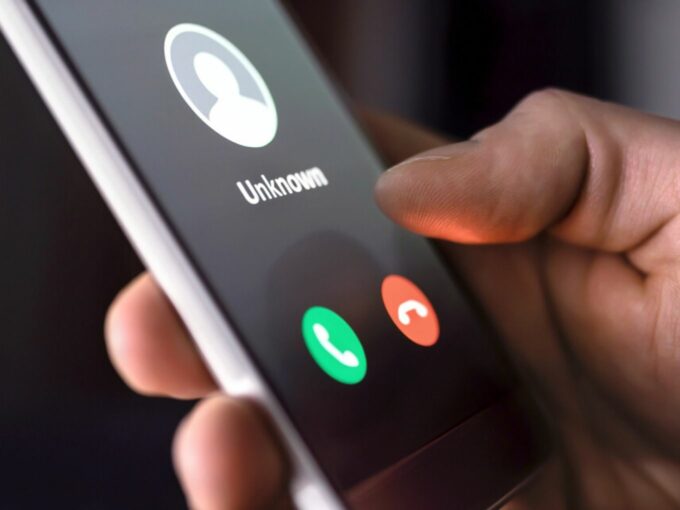 Just last week, Reliance Jio expressed the same views. The telecom giant alleged that the Vijay Shekhar Sharma-led digital payments platform is trying to shift the blame of its own lapses to evade legal liability of financial frauds and phishing scams that are occurring through its app.

Similarly, Vodafone Idea also highlighted that telecom companies do not have any right to legally access or control the content of communication sent over their network, leave alone marking them as fraud. It argued that the TRAI’s regulation requires enquiry and imposition of graded penalty before blocking any sender to ensure a fair balance between right to privacy and business interests.

The development comes after Paytm’s parent company One97 Communications had moved Delhi high court, earlier this month, seeking damages worth INR 100 Cr from telecom service providers for their inactions against such scammers using their network. The digital payments platform had named Airtel, Vodafone, Reliance Jio, MTNL and BSNL in its statement.

In its petition, Paytm also clarified that several phishing individuals or entities register themselves with the telecom entities under headers similar to Paytm’s. Some examples are PYTM, PTM, IPAYTN, PYTKYC, BPaytm, FPaytm, PAYTMB, Ipaytm, mPaytm and other derivatives. With the name similar to Paytm, it was easy for these companies to fool the customers.

Paytm had previously highlighted 3,500 such numbers to the government authorities — TRAI, the Ministry of Home Affairs (MHA) and cybersecurity department CERT-in — and had also filed an FIR. Therefore, the company sought INR 100 Cr for “financials and reputational loss” the company had to incur due to the negligence and inaction of the telecom companies.

Talking about the issue, Vodafone Idea highlighted that the company’s customers have faced a loss of INR 10 Cr at most. There is no evidence that it can be translated into a loss of INR 100 Cr.