One97 Communications has demanded INR 100 Cr in compensation from Airtel, Vodafone, Reliance Jio, BSNL and MTNL 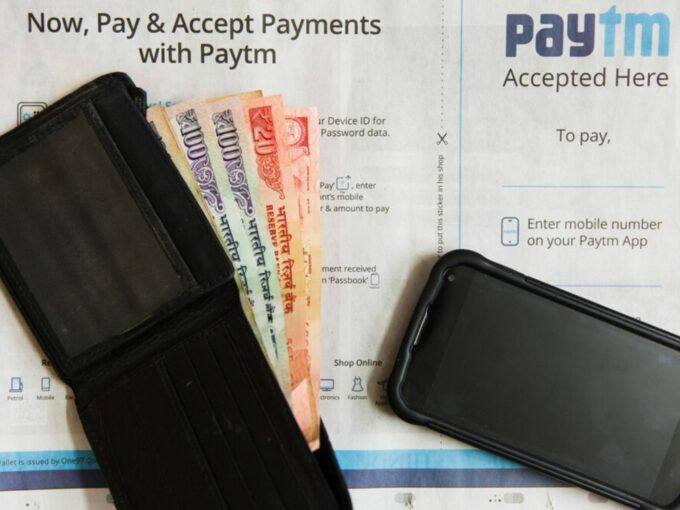 In its petition, One97 also named BSNL and MTNL, along with the three telecom giants, alleging that they are liable to curb the problem of unsolicited commercial communications on their network under the Telecom Commercial Communications Customer Preferences Regulations (TCCCPR) 2018, notified by the Telecom Regulatory Authority of India (TRAI).

The payments giant also alleged that under the regulations, telecom providers are required to verify purported telemarketers seeking registrations before granting them access to their customer data. Moreover, they are also required to take immediate actions against all fraudulent telemarketers, also known as RTMs.

One97 Communications has also claimed that millions of its customers have been defrauded by such phishing activities. The failure of the telecom companies to prevent such cases has “caused financials and reputational loss” to the company, One97 communication added.

The Noida-based company has also sought directions from the court to TRAI to ensure complete and strict implementation of TCCCPR provision to curb fraudulent unsolicited commercial communications sent over mobile networks. Moreover, One97 communications has also pleaded with the high court to take action against the telecom companies.

How Are The Telecoms Involved In Phishing?

The company has also highlighted that such phishing individuals or entities register themselves with the telecom entities under headers similar to Paytm’s. Some examples are PYTM, PTM, IPAYTN, PYTKYC, BPaytm, FPaytm, PAYTMB, Ipaytm, mPaytm and other derivatives. Once successful, these scammers send out messages to Paytm customers, fooling them to reveal their personal and sensitive information including account details and passwords.

These messages usually contain some malicious links. Whenever the receiver clicks them, it installs a malicious software in their phones, allowing scammers to get the customer’s financial account details stored on their devices. The petition also added that some “RTMs” also call the customers to seek their private information under the pretext of completing their know-your-customer (KYC) requirements to continue using their Paytm wallets.

In January 2020, Paytm Payments Bank also shared a list of 3,500 phone numbers used in phishing scams to several government bodies like Telecom Regulatory Authority of India (TRAI), the Ministry of Home Affairs (MHA) and cybersecurity department CERT-in. Then in February, the payments bank had also filed an FIR against such scammers. Meanwhile, Paytm Payments Bank MD and CEO Satish Gupta had also noted that the telecom players are “not doing enough” to counter the rising menace of online fraud.