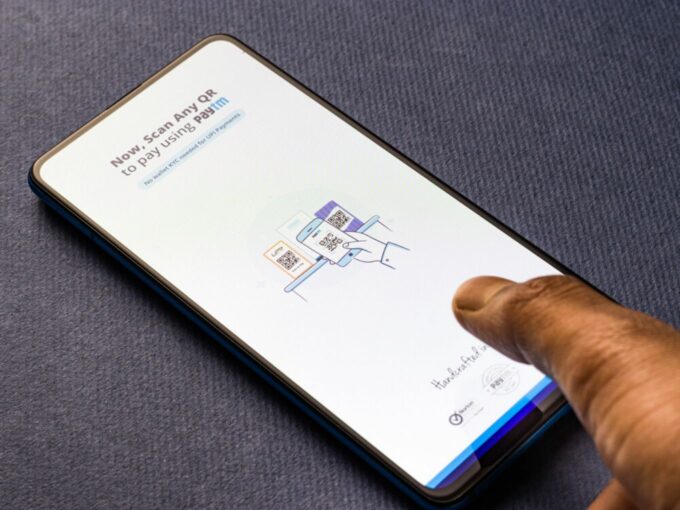 Reliance Jio has slammed Paytm for taking telecom companies to court over phishing cases. The telecom giant alleged that the digital payments platform was trying to shift the blame of its own lapses to evade legal liability of financial frauds and phishing scams that are occurring through its app.

“Under Section 79 of the IT Act, intermediaries are exempt from liability under the Act in respect of any third-party information, data or communication link made available or hosted by them,” the company specified. The next hearing of the case is listed for June 24.

This comes after Paytm moved to Delhi high court seeking INR 100 Cr compensation from telecom companies Airtel, Vodafone, Reliance Jio, BSNL and MTNL for their inactions against scammers using their network. In the petition, Paytm had alleged that the telecom companies are liable to curb the problem of unsolicited commercial communications on their network under the TCCCPR, which was rolled out by Telecom Regulatory Authority of India (TRAI) in 2018.

The digital payments platform had explained that under the regulations, telecom providers are required to verify purported telemarketers seeking registrations before granting them access to their customer data. Moreover, they are also required to take immediate actions against all fraudulent telemarketers, also known as RTMs.

In its petition, Paytm had also clarified the role of the telecom operators in enabling phishing scams. It highlighted that phishing individuals or entities register themselves with the telecom entities under headers similar to Paytm’s. Some examples are PYTM, PTM, IPAYTN, PYTKYC, BPaytm, FPaytm, PAYTMB, Ipaytm, mPaytm and other derivatives.

Once registered, these scammers send out messages to Paytm customers, fooling them to reveal their personal and sensitive information including account details and passwords.These messages usually contain some malicious links. Whenever the receiver clicks them, it installs a malicious software in their phones, allowing scammers to get the customer’s financial account details stored on their devices.

The petition also added that some “RTMs” also call the customers to seek their private information under the pretext of completing their know-your-customer (KYC) requirements to continue using their Paytm wallets.