PhonePe Gets $59.6 Mn In Latest Infusion From Singapore-Based Parent Entity

PhonePe Gets $59.6 Mn In Latest Infusion From Singapore-Based Parent Entity

PhonePe claims to have over 175Mn users in the Indian market

PhonePe is said to be valued at over $7 Bn 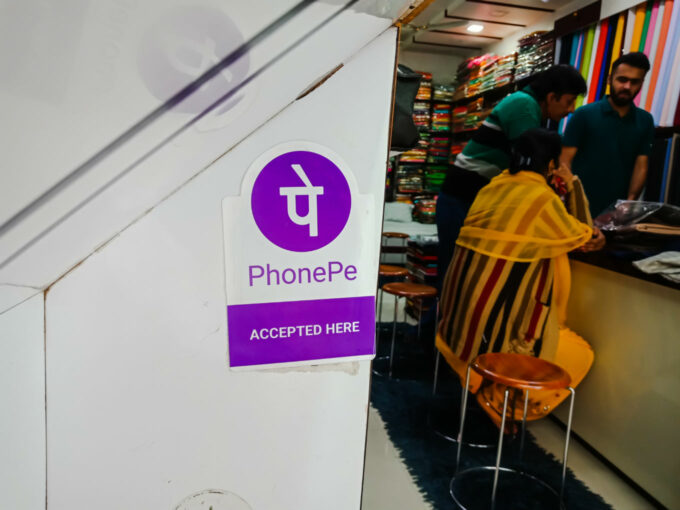 According to the Ministry of Corporate Affairs filings accessed by Inc42, PhonePe allotted 1 Mn equity shares at a nominal value of INR 10 with a premium of INR 4230 per share worth INR 427.25 Cr ($59.6 Mn) to PhonePe Private Limited, Singapore.

PhonePe claims to have over 175Mn users and provides them with its “super-app”, which integrates 50 digital apps including Goibibo and OYO. PhonePe earlier said that growth has come riding on the back of the exponential expansion of PhonePe’s merchant network, both online and offline.

In 2019, the company also launched a new feature ‘Switch’, which allows users to use apps for groceries, shopping, food and travel bookings without downloading any other application. With this, PhonePe planned to increase engagement time on its own app. It also introduced a new concept of stores, bringing merchants accepting payments via PhonePe to the app as virtual stores. Users can now directly call stores, or order online and pay at the store, without the need to scan QR codes.

Most recently, PhonePe launched UPI PhonePe ATM service, with which users can send money to merchants using the app to get cash equivalent to the amount. PhonePe’s entry into digital ATM business has left parent company Walmart quite impressed. The US-based retail giant is rooting for PhonePe to be “India’s largest transactional platform anchored in payments.”

The company has also shifted its focus on monetising the platform to eye profitability. Sameer Nigam, CEO and cofounder of PhonePe believes that the company can achieve profitability in the next three or four years with the help of an additional $1 Bn fund. According to Nigam, PhonePe has shifted its focus from giving cashback to providing merchant coupons, which has helped PhonePe to monetise its platform.

PhonePe was a major factor in Walmart’s acquisition of Flipkart in 2018. However, this year, Flipkart passed a resolution for Phonepe to evolve as an independent entity and since then speculation is that it is raising fresh funding of up to $1 Bn. The company’s stupendous growth has continued to enchant investors and has helped it achieve a valuation of $7 Bn.