The UPI-based cash withdrawals is available through PhonePe's merchant network

Withdrawal limit is set at INR 1000 per day 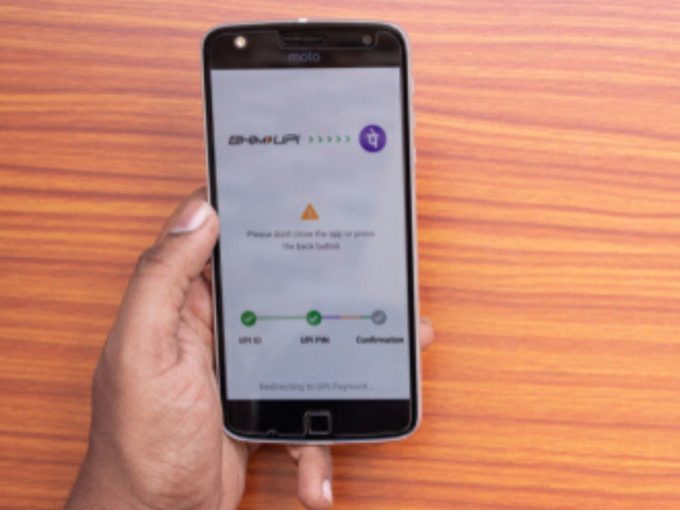 With the aim of supporting India’s digital payments as well as to boost the infrastructure of the cash-driven economy, PhonePe has launched a Unified Payments Interface-based (UPI) PhonePe ATM service.

PhonePe users can send money to merchants using the app to get cash equivalent to the amount. The company claims that around 75K merchants in Delhi NCR have already signed up for this service to help PhonePe users who are short on cash. As part of a pilot project, PhonePe has launched this service in Delhi NCR only, however, the company has plans to provide this facility in other cities as well.

According to the World Bank, India has around 22 ATMs per 100,000 individuals, which is the lowest number amongst all the BRICS countries. However, with a wide network of merchants coupled with the popularity of UPI, the new service might help address this shortage of ATMs in the country. It is also likely to increase the usage of UPI overall if more operators also launch similar services.

As of now, any merchant associated with the company can convert its business into an ATM by signing up on the PhonePe Business application. Additionally, PhonePe has also given the leverage to merchants to enable or disable this service at their will. This will help the merchants turn off the ATM feature when they want to preserve their cash. Additionally, PhonePe has also limited the daily withdrawal limit to only INR 1000 per user.

Similar to UPI ATMs, Chandigarh-based PayMart, which was founded by Amit Narang in 2015, is also working to solve the challenge of the shortage of ATMs in India. PayMart converts next-door shop owners into cash points for individuals to easily withdraw money without having to travel long distances or looking for a cash-filled ATM. PayMart app, which is yet to be launched, is expected to allow the use of ATM cards or UPI for cash withdrawals through brick-and-mortar stores.