PhonePe Goes Hyperlocal With Discovery Of Stores For Payments

PhonePe Goes Hyperlocal With Discovery Of Stores For Payments

PhonePe Stores opens into a map of the nearby area 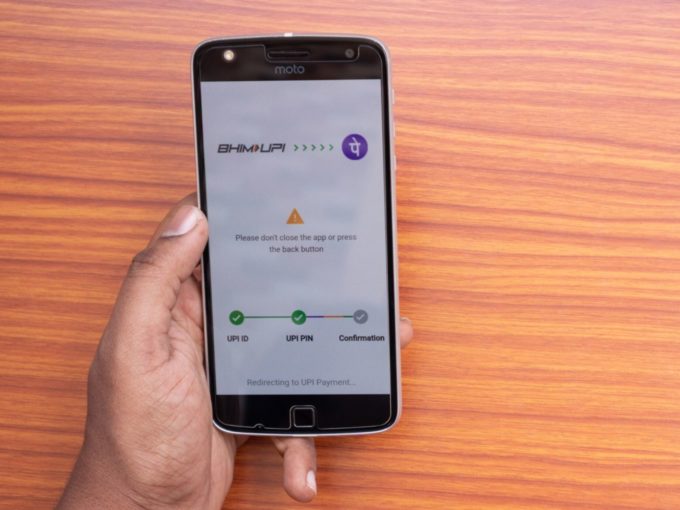 Flipkart-owned digital payments player PhonePe has been trying to be the super app, fulfilling several requirements of Indian users. For this, the company has already identified the offline industry as a major pillar to enhance its growth. Hence, the company claims to be accepted by over 65 lakh kirana stores.

In one of the steps forward towards this offline integration, the company has launched PhonePe Stores. Inc42 noted that available as a tab on the PhonePe app, Stores opens into a map of the nearby area and showcases the nearby stores across segments ranging from food to health to utilities.

Inc42 talked to two of the merchants visible on the Stores platform who told us that PhonePe agents asked them to sign up as merchants beyond enabling payments to ensure better visibility and easier payments. The merchants also told us that on payments, the businesses also get cashback as well as customers.

In the simplest form, most of the offline stores which are accepting payments via PhonePe now are available on the PhonePe store’s platform. Hence, users can directly call them or pay them at the store, without the need to scan QR-code.

PhonePe claims to have over 150 Mn users and provides them with its “super-app”, which integrates 50 digital apps including Goibibo and OYO. PhonePe earlier said that growth has come riding on the back of the exponential expansion of PhonePe’s merchant network, both online and offline.

One of the interesting parts about PhonePe Stores is its added value to the nearby stores’ format, already available with Google across Maps, Nearby and Neighbourly. Notably, Google on its multiple services already shows nearby stores or facilities, however, the part of the payment hasn’t been added yet.

Therefore, as PhonePe brings offline merchants’ visibility to the user within the comfort of its app, it is fulfilling the requirement of finding a nearby service provider and ensures additional payments with the ease of access.

PhonePe was a major factor in Walmart’s acquisition of Flipkart in 2018. However, this year, Flipkart passed a resolution for PhonePe to evolve as an independent entity and since then speculation is that it is raising fresh funding of up to $1 Bn. PhonePe is already looking like the crown jewel of Walmart’s India empire. The company’s stupendous growth has continued to enchant investors and has helped it achieve a valuation of $7 Bn.

Morgan Stanley said that PhonePe could be worth as much as $20 Bn in the bull case. The data outlines that PhonePe could generate revenue of $70 Mn from payments vertical in bull case, $690 Mn from the distribution of financial services, and $2.5 Bn from consumer lending by 2029.