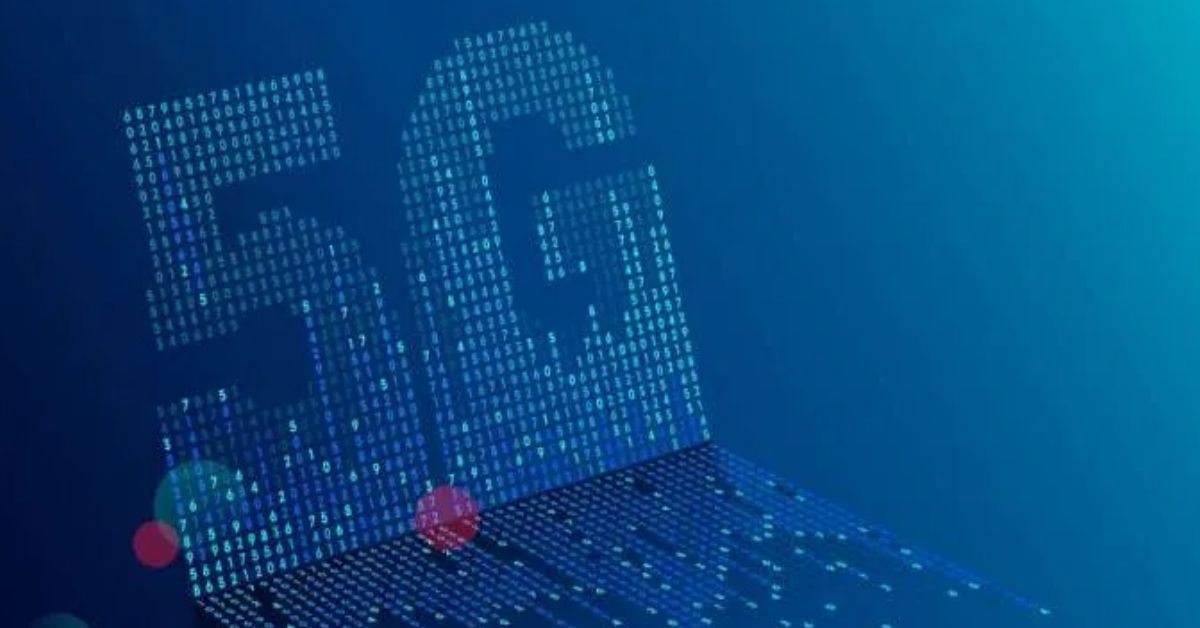 The government will revenues if it will allow the 5G spectrum now: PHD Chamber

5G trials are expected to get delayed

Urging the government to delay the 5G spectrum auction for the next three to five years, the PHD Chamber of Commerce and Industry (PHDCCI), a trade and industry body, said that without the proper valuations of 5G spectrum no decision should be taken.

Speaking on the sidelines of the Telecom Summit 2020, Aggarwal added that besides the government, the network operator will lose out money as they will be able to monetise the bandwidth only after a few years.

Moreover, as the telecom operators in the country have already invested billions of dollars in previous technologies, the chairman of PHDCCI suggested the government to form a Telecom Finance Corporation to provide loans to the companies, which will be investing in 5G technology.

5G Trials To Get Delayed

Though the government is looking to conduct the auction for the 5G spectrum later this year, it has already created a buzz with the upcoming trials of this new-age technology.

While there have been certain concerns about allowing Chinese network operators to participate in these trials, IT minister Ravi Shankar Prasad has previously said that the government is allowing all stakeholders to show use-cases of 5G in India, including Huawei and ZTE.

However, the department of telecommunications (DoT) is going to evaluate security vulnerabilities associated with the upcoming 5G trails. The analysis will help the department to make the final list of companies joining India in the 5G technology deployment, which might exclude these Chinese companies.

Also, the 5G trials might get delayed further as telecom companies such as Reliance Jio, Bharti Airtel, and Vodafone India are planning to seek an extension on the deadline to submit their proposals for the same.