The funding round in PharmEasy was led by Eight Roads Ventures India, F-Prime Capital, Fundamentum, and Think Investments

Existing investor BVP also participated in this round 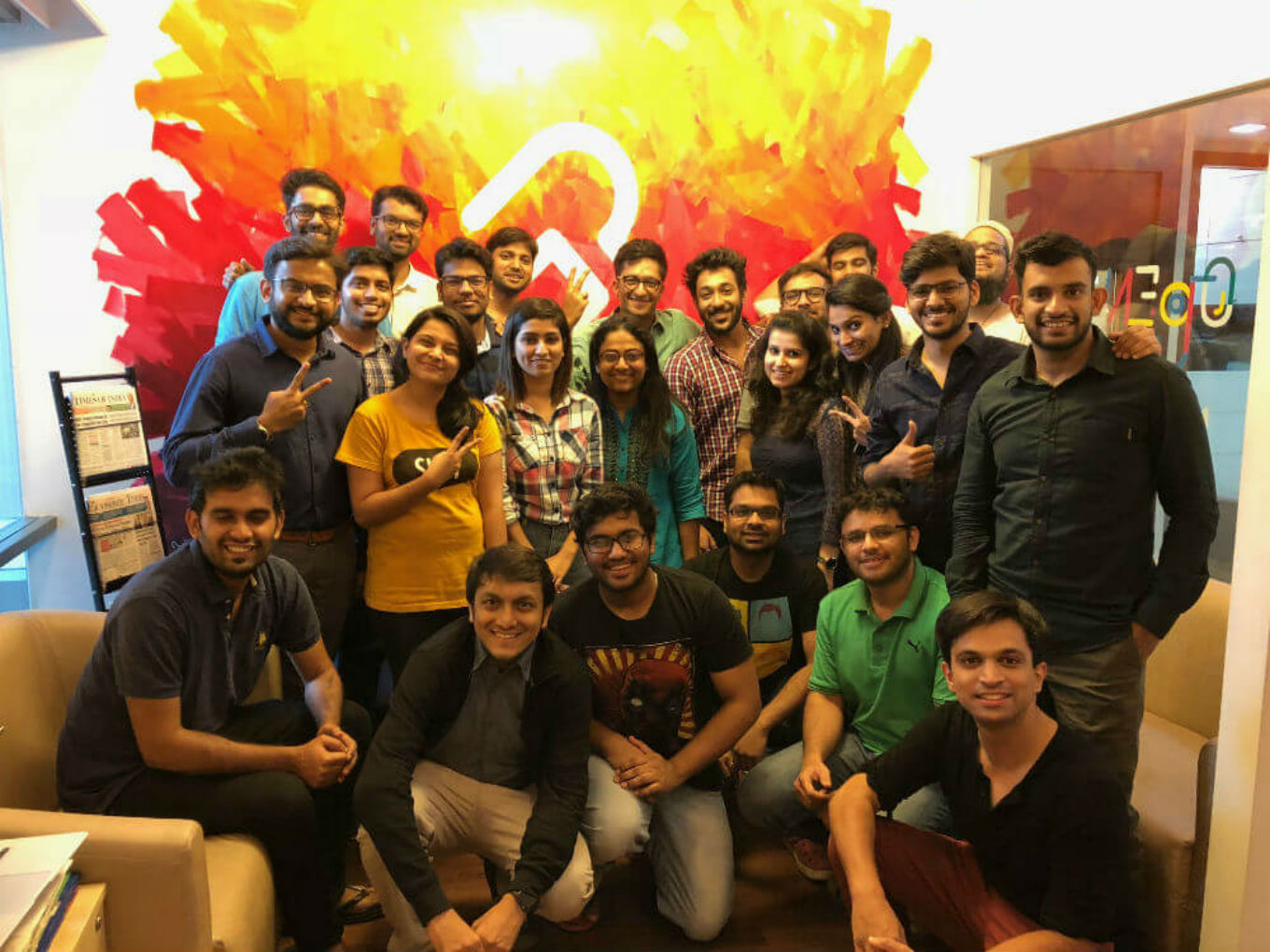 Existing investor BVP also participated in this round, which was executed by investment banking firm Avendus.

PharmEasy plans to use the funding to build a larger consumer base and work towards improving its technology capabilities.

Founded in 2015 by Dharmil Sheth and Dhaval Shah, who’s a doctor, PharmEasy caters to the chronic care segment and offers a range of services such as teleconsultation, medicine delivery, and sample collection for diagnostic tests. It also has a subscription-based service, which is currently live in a few cities.

PharmEasy operates on a full stack model whereby it claims to procure medicines directly from manufacturers and deliver it to customers. Within three years, the company has expanded its presence more than 22,000 pin codes with over 150 partner vendors.

Dharmil Sheth, co-founder, PharmEasy, said, “It has always been our aim to make healthcare affordable and accessible to everyone. And the new funding will only push us closer to achieving this goal, helping us change the healthcare ecosystem in the country. We plan to use this fundraise to strengthen our tech capabilities in operations and also in ensuring that we are able to provide personalised healthcare solutions to the consumers.”

The development comes soon after reports said that PharmEasy may raise $50 Mn from Fundamentum Advisors and Eight Roads Ventures.

Shah also added, “The latest regulations on epharmacies and digital healthcare is a great step ahead towards inclusive healthcare for every single indian and it has helped us in our growth plans as well.”

The healthtech industry in India is growing by leaps and bounds with more than 30 startups assisting the growth of this segment in various regions of India. The well-known players in this space are MedPlus, 1mg, NetMeds, Punit Soni’s Suki, Visit, Innovaccer, Zoctr, Lybrate, and Tricog, among others.

Here are some interesting statistics about the Indian healthtech and healthcare industry:

In 2017, the government issued a draft of the Drugs (Sale and Distribution) Rules 2017, aiming at removing ambiguity on regulations to facilitate sales of drugs online. Also, the government’s flagship scheme Ayushman Bharat, which was launched recently, aims to provide a coverage of INR 5 Lakh per family annually and benefit more than 10 crore poor families.

With healthtech industry being supported by several government initiatives, the industry is on a major growth trajectory.