The Funding Round Which Saw Participation Of MEMG, Will Be Utilised Towards Hiring Tech Talent, Expansion And More 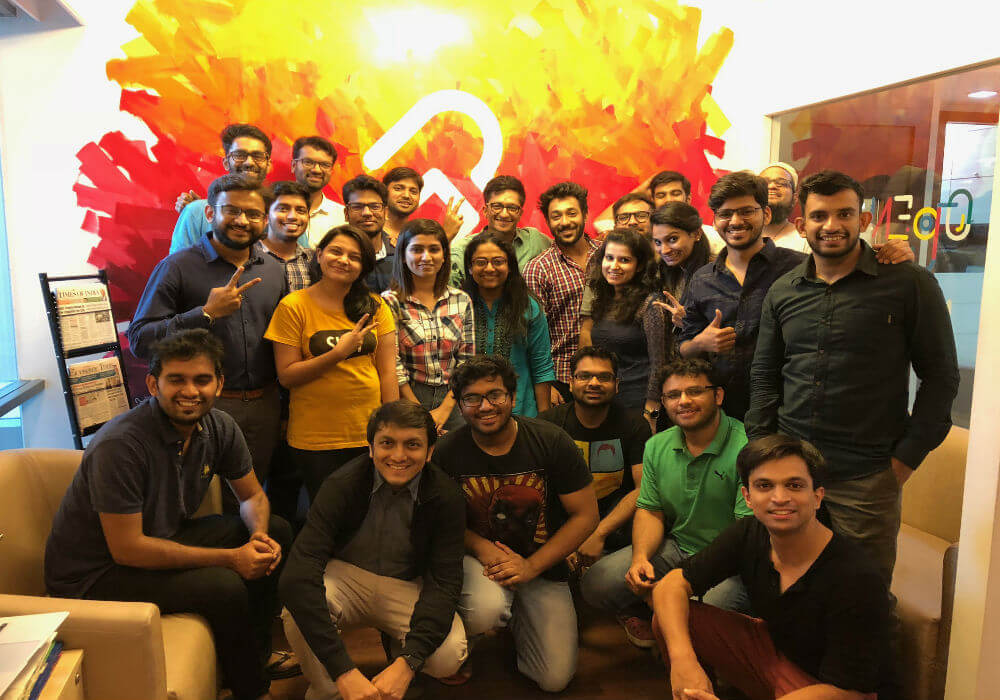 The development came in soon after Bessemer announced its plans to invest $50 Mn in the Indian healthtech and fintech startups. We could not assess however if the PharmEasy funding is part of the same fund.

As per the source, PharmEasy will use the funds to boost up its geographical expansion and towards deeper penetration into its existing network of 700 cities pan India.

Further, as the company works on a full stack model, a major portion of funds will also be invested in hiring tech talent to work towards strengthening the tech aspects around supply chain, logistics, inventory management and more, in near future.

PharmEasy: The Journey So Far In The Indian Healthtech Domain

Founded in 2015 by Dharmil Sheth and Dr. Dhaval Shah, PharmEasy stands for Pharmacy made easy. The startup is particularly catering to the chronic-care segment and offer a range of services including teleconsultation, medicine delivery, sample collection for diagnostic tests as well as subscription-based service, which is currently live in few cities.

The users on the platform also get access to a virtual prescription vault. Once a prescription is uploaded to the platform, the repeat orders for those medicines can be done at one click. In case a patient does not have a prescription, the PharmEasy team connects with him/her and provides a valid prescription. The firm has tied up with nearly 700 doctors across India.

The startup further claims to ensure that medicines are delivered within six hours of prescription validation by a licensed pharmacist. The app also has an in-built dosage reminder for users and claims rejections and cancellations on the platform reduced to 10% from the earlier 25% as of April 2017, driven by the high percentage of teleconsultations.

Traction, Partner Network And Plans Ahead

Since its launch in 2015, the Mumbai-based startup has expanded its presence to 700 cities and 2000 pincodes with over 150 partner vendors. As of April 2017, the company has a network of 100 offline retailers and various licensed pharmacies to deliver medicines, free of charge, on submission of a valid prescription.

PharmEasy has also tied up with a number of diagnostic centres across Mumbai, Delhi, and Kolkata. The startup claims that its partner retailers are compliant with FDA rules and regulations.

The company is also working on eradicating fake medicines from the system. As Dharmil pointed out in a 2017 media interview, fake medicines contribute to 30% of drug volume in India. Thus, PharmEasy takes care in validating the prescriptions, as well as also working to make sure that the medicines routed through PharmEasy inventory are bar coded, wherein the patient can easily scan the code and get information such as expiry date, source, etc.

In an earlier interaction with Inc42, a PharmEasy spokesperson also revealed that the company now aims to extend its subscription-based service to all the cities it is operational in. It further aims to provide the complete care packages to the customers suffering from chronic diseases such as diabetes, taking care right from timely delivery of the medicines to consultation reminders, and more.

With 90 healthtech startups getting launched in 2017 alone, healthcare in India is expected to continue to grow to $280 Bn by 2020. With the Indian government looking for new doors to provide affordable healthcare, a push to technologies such as blockchain, AI and ML are bound to encourage healthtech startups.

With the presence of established players like 1mg, PharmEasy, Portea Medical and more, the healthtech sector is further becoming an apple of the investor’s eyes. As per Inc42 DataLabs’ funding report 2017, the sector witnessed 111 deals in 2017, making it the second most funded segment of 2017. Not just in terms of the number of deals, healthtech startups raised over $333 Mn in funding in 2017, which is three times the amount they raised in 2016.

Well, the time is ripe for the Indian healthtech startups to cash upon the available opportunities. With the recent funding and an aggressive tech hiring, what innovations PharmEasy will bring on stage to eat the larger bite in the Indian healtech pie, will be something to watch out for.

Earlier, the story did not mention the funding amount. The same has been added after confirmation from PharmEasy.