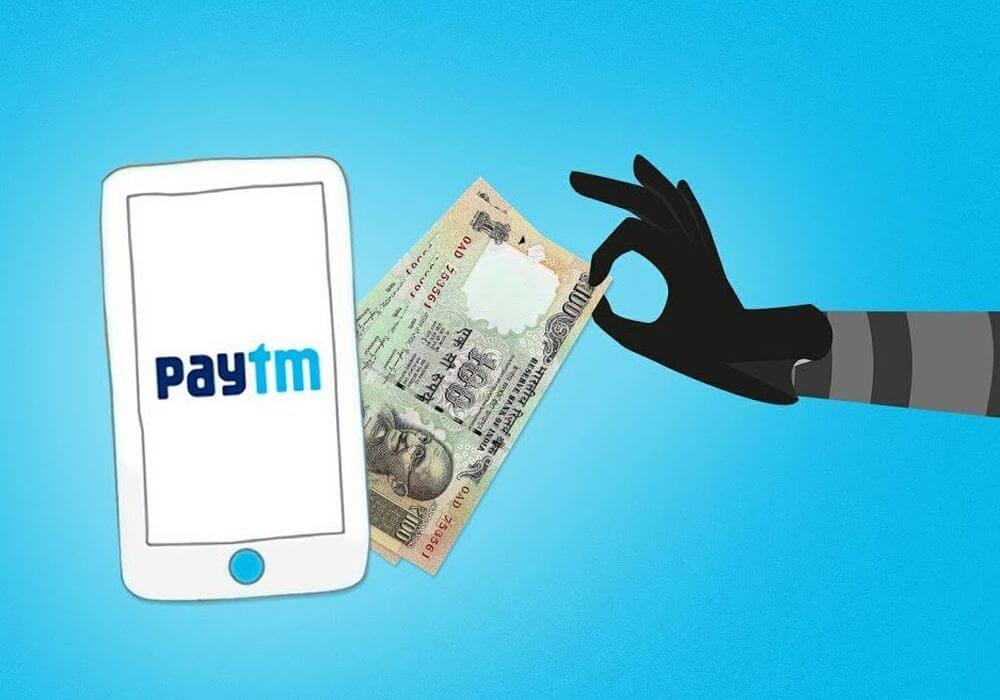 One97 Communications, which owns digital payments company Paytm, has invested $1.3 Mn (INR 9 Cr) in its wealth management unit Paytm Money, according to filings with the ministry of corporate affairs.

A TOI report further revealed that Paytm’s senior vice-president, Pravin Jadhav, will now act as a full-time additional director at the company. His appointment as a director was approved by the board members of Paytm on March 29, 2018.

Paytm Money, headquartered in Bengaluru, was set up in November 2017 to focus on building investment and wealth management products for Paytm users. It has been registered as a wholly owned subsidiary of One97 Communication Ltd. This is the company’s fourth consumer brand after Paytm, Paytm Mall, and Paytm Payments Bank.

Paytm is looking to gain the role of an advisor rather than a distributor with the wealth management platform.

As Paytm founder Vijay Shekhar Sharma said earlier, with Paytm Money, the aim is to increase the size of the wealth-management customer base and bring simple and easy-to-understand wealth products to consumers.

Wealth management as an investment advisory discipline incorporates financial planning, investment portfolio management, and a number of aggregated financial services. So far, the market has been concentrated in the urban segment, leaving a considerable portion of the market behind.

But the overall growth in the Indian wealth management division has been phenomenal. According to the IBEF, the mutual funds (MF) industry in India has seen rapid growth in its total assets under management (AUM).

As of April 2018, the four key metros — Delhi, Mumbai, Bengaluru, and Chennai — were expected to gain revenues worth $7.2 Bn annually through increasing payments in the digital mode. This indicates the rising opportunity for the online wealth management industry.

Joining the bandwagon are startups like ScripBox, FundsIndia, myCAMS, and PaisaBazaar, among others. The ongoing war between Paytm and Flipkart is expected to become fiercer with this new development.